Today, Google launched the Android Oreo operating system in New York after the United States of America had witnessed the biggest eclipse after a century. During the livestream, it was seen that the company executives went up to the stage and opened up a ball revealing the Android Oreo mascot which can also be seen below. After the unveiling of the mascot was done, the company went ahead and played a video revealing a few details about the operating system. During the video, the Android 8.0 Oreo operating system was called much smarter, faster, powerful and sweeter. Below are our top five reasons as to why you should upgrade to Android O. 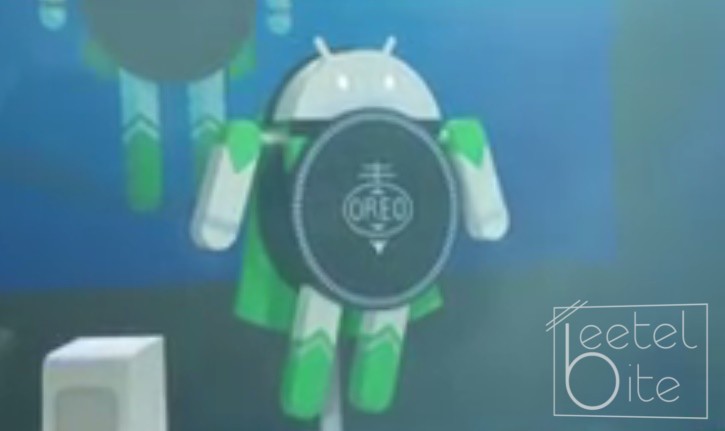 The Picture in Picture mode is a new feature that the company is bringing with Android O. It will allow the users to do any task in a small window during the main task that is running on the screen. This is not it, the users will also be able to resize the small window as per their liking.

Battery Life Improvements with the help of Vitals

The new Android 8.0 Oreo will also help you get better battery life out of your smartphone, this will be due to Google's Vitals initiative. This new initiative will put up caps to what an app can do in the background which Google is calling wise limits. With the help of these limits, the mobile device will be able to not let an app use excessive battery doing meaningless stuff in the background. 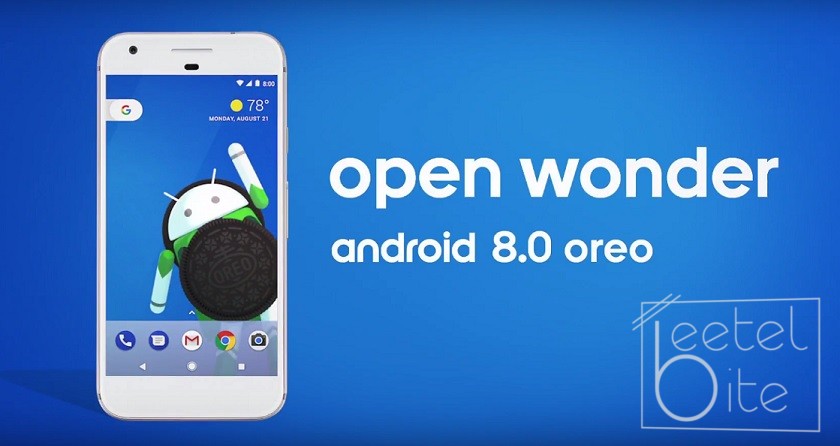 The new Android Oreo operating system doesn't force application developers to include custom fonts with their apps listed in the Google Play Store. This will reduce the sizes of the apps drastically and we might be able to see much more consistent apps in the Play Store. Also to keep in mind that the Oreo operating system also supports the Android Instant Apps feature which will also reduce the size of the apps a user uses as he doesn't need to download the full file.