Technological giant, Apple recently announced the Apple HomePod speaker. However, the speaker hasn't released yet. As the launch dates come close, the company is gearing up for TV commercials. The HomePod speaker is scheduled to launch on February 9th. Apple HomePod is the company's answer to the Google Home and Amazon Alexa. However, if you were hoping to buy the Apple Homepod, you need to know this. The company has confirmed that the speaker won't work with Android devices. At least not as of launch date. 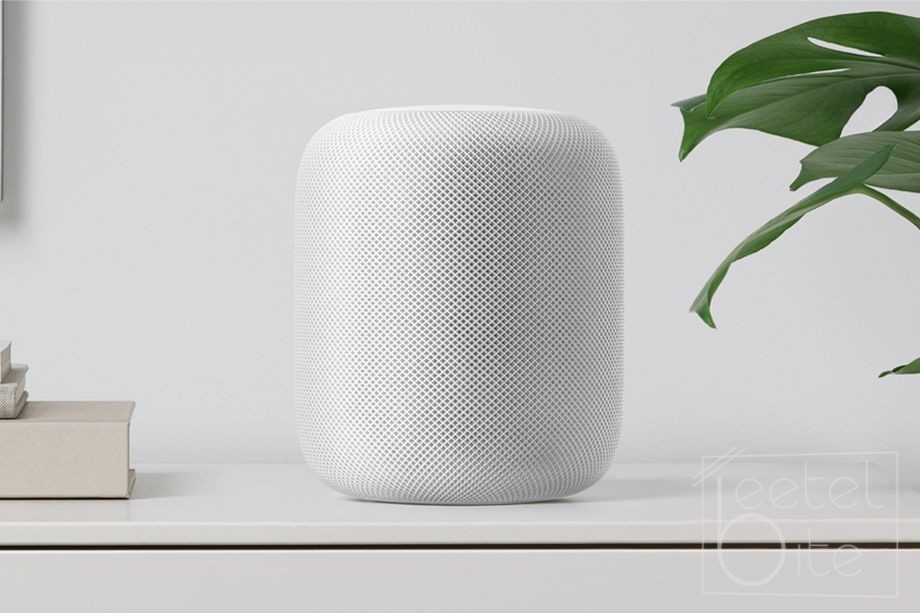 Apple has now posted the official HomePod specifications at their website. The specifications bring a lot of good news as well as the bad news. The good news is that the speaker supports Bluetooth 5.0. The bad news is steaming from internet services like the Spotify is only available via Apple’s AirPlay. If you don't know, the Apple AirPlay works only on devices like the iPhone, iPad, iPod touch, Apple TV, and Mac PCs. This implies if you have an Android device, you can't stream audio from it. To play music on the HomePod, you will need an Apple device. This is true even if you use Apple Music from an Android device.

To make matters worse, the company has also announced more restrictions. To set up the HomePod, you will need an iOS 11 or higher running device. This means even if you own an older iPhone, iPad or another older iOS device, you cannot set up the speaker. However, this means that the connection to the HomePod speaker will be as smooth as the Airpods. This will make using the speaker, those who can support it a lot smoother of an experience. Also, the steaming is supported by Apple Music, iTunes store, and other Apple services. If one wishes to use the third-party streaming services, like Spotify, you will not be able to use Siri built-in support.

This means the company has restricted the usage of the speaker for Apple users only. Windows and Android users were left in dark by the company. The good news is that there are many high-quality Bluetooth speakers available for the Android users to do the job. The assistant powered Google Home and Amazon Alexa can also be a go-to for Android users. Also, Apple could certainly release an update in the future to let other devices connect via Bluetooth. However, we won't rely on that happening anytime soon.

In the meantime, if you are an Apple user and wanting to purchase the Apple HomePod, the speaker itself will go on sale Feb. 9 in the US. It will cost you $349. It will be available in the UK for £319 and Australia for A$499 on the same day. Also, the HomePod will be available in France, Germany, and other countries sometime later this spring.