Asus is known for good smartphones and amazing pc gaming hardware and pre-built gaming computers. Today's they showed off their latest product, the Windows Mixed Reality headset at CES. Apart from that, also unveiled by Asus were a few gaming accessories under the ROG brand, including an RGB mechanical keyboard, an RGB controller, a lighting accessory, and the Aura SDK program. In addition to that, Asus showcased numerous gaming laptops, AIO PCs, and more at CES 2018. 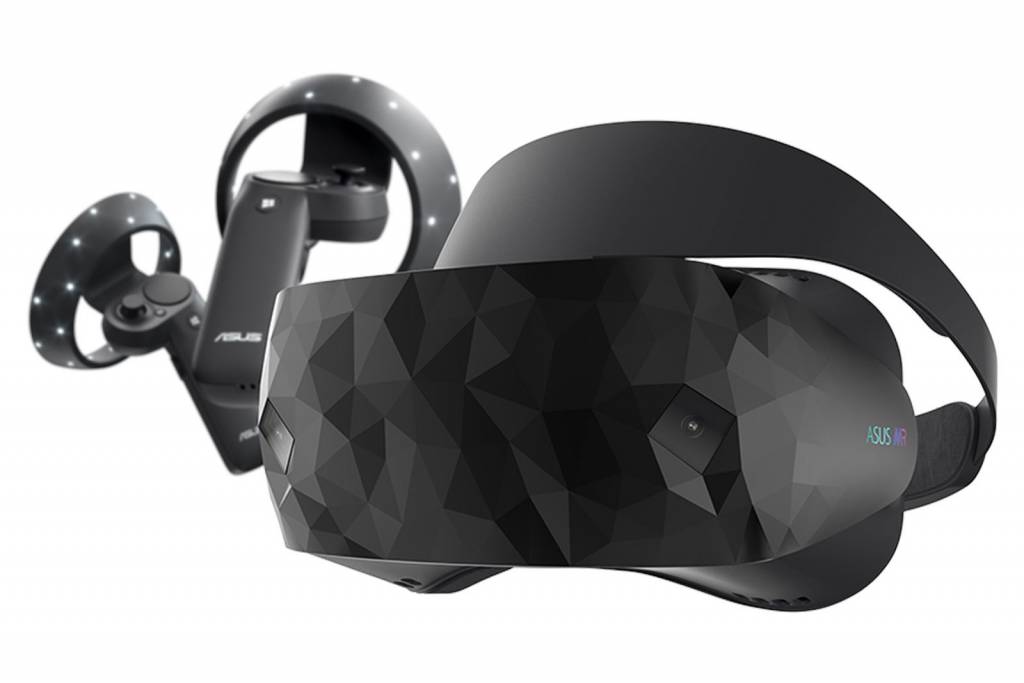 Asus at CES 2018 made really good announcements. One of these announcements was the new HC102 Windows Mixed Reality headset. Asus didn't unveil the date of the headset sale but promised that it will be available in Q1 2018. Unlike, the other headsets in the market out there, the best thing about the Asus's solution is that the Asus Windows MR headset does not require any external peripherals or accessories. It has inside-out tracking that makes use of two front-mounted controllers on the headset. A 3D-polygonal pattern gives it one of the most unique designs in the Mixed Reality headset market. Also, it will work with Windows 10 Fall Creators Update.

The Mixed Reality headset sports a 2.89-inch diagonal display, with a resolution of 1440x1440 per eye. The display also comes with 90Hz display rate and 95-degrees field of view. In the terms of Sensors, the Mixed Reality headset includes Gyroscope, Accelerometer, Compass, and Proximity sensor. For connectivity, the Asus HC102 features a 4-meter headset connection cable, an HDMI 2.0 port, a USB 3.0 port, and a 3.5mm audio jack. The device only weighs less than 400 grams. 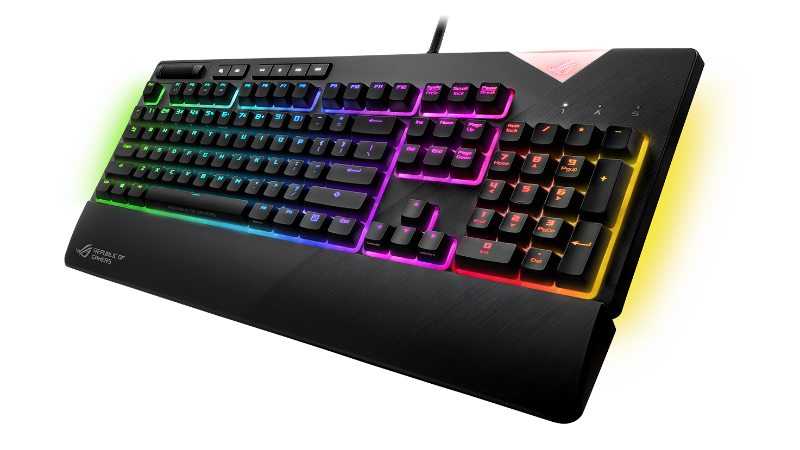 Asus also launched the ROG Spotlight. It is a new RGB accessory that projects the ROG logo on a wall or surface. It also syncs with the Aura Sync on your computer to provide and enhance your gaming experience. This accessory has a matte black finish and can be attached to metallic surfaces with a magnetic base. The Rog spotlight has a 360-degree camera for full flexibility. 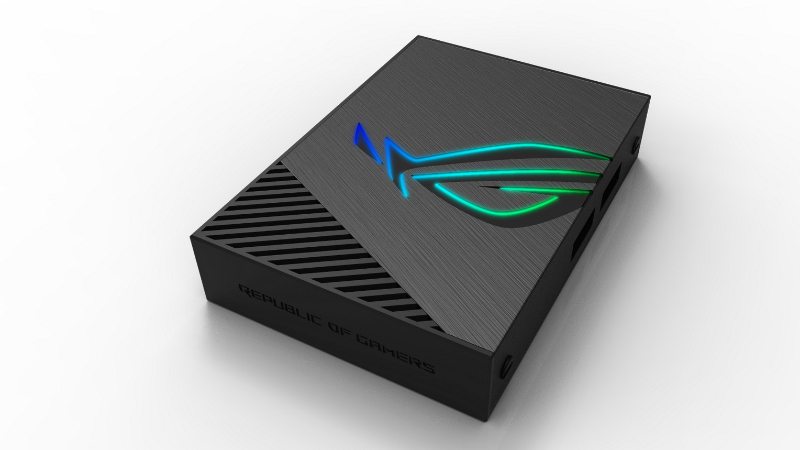 Equipped with ROG Halo technology, the new ROG Aura Terminal is a quad-channel addressable ROG controller incorporates lighting effects that are synchronized with the gameplay of your ROG system. Mounting LED strips on the back of the monitor helps the Terminal recognize the colors on the edge of the display. The terminal then matches the color on the LED strips on the monitor to give the user an immersive experience.