Everyone thinks Google is currently working on making its new release Android 8.1 Oreo a better and more usable operating system. The company has a soft corner for the devices which seem to be forgotten. Google has now started rolling out the Google Assistant, a voice assistant by Google, to Android tablets as well as for smartphones running on Android 5.0 Lollipop which was released around 3 years ago in 2014. The assistant on tablets will be available for Android tablets running on Android 7.0 Nougat or Android 6.0 Marshmallow. 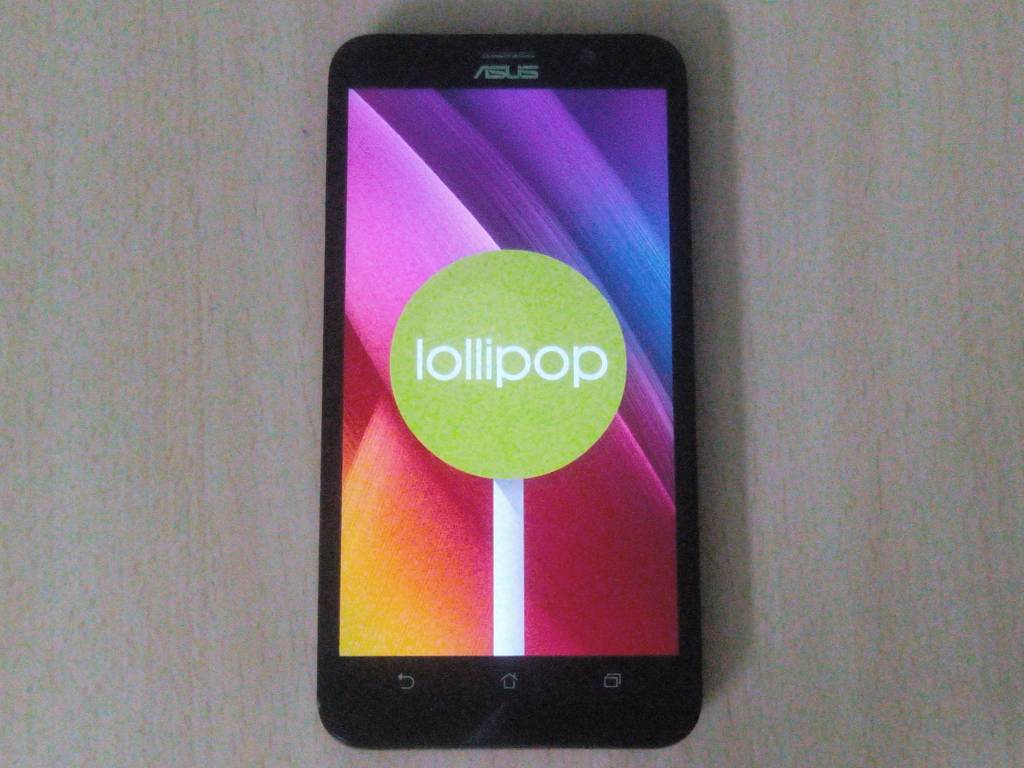 Tablets running on Android Nougat or Marshmellow will be receiving the Google Assistant update in coming weeks only if the device language is set to English in the US. However, smartphones running on Android Lollipop can get the Google Assistant if the language is set to English in countries like the US, UK, India, Australia, Canada and Singapore. The assistant on Lollipop will also be available to devices set in Spanish in the US, Mexico and Spain. The Google Assistant will also be rolling out to the Android Lollipop devices in Italy, Japan, Brazil, Germany and Korea.

Also Read: Here is why you need to skip all the flagship smartphones and get the Google Pixel 2

According to the Android version distribution data, after the rollout, Google Assistant will be available to nearly 80 percent of the Android devices around the globe. This will give the Google Assistant an edge over the other voice assistants from other companies like Samsung (Bixby), Apple (Siri), Amazon (Alexa) and even Microsoft (Cortana).