HTC on Monday launched the much-awaited HTC U11 EYEs in Taiwan and China. The U11 EYEs is another variant of the popular flagship smartphone HTC U11. The smartphone is a mid-range offering from the company which has been in the leaks and rumours lately. The highlights of the smartphone include the 6-inch display with 18:9 aspect ratio display and the 3,930mAh battery which is the largest on any HTC smartphone.

In terms of specifications, the HTC U11 EYEs features a 6-inch Super LCD3 display with a resolution of 1080x2160 pixels and an aspect ratio of 18:9. The smartphone is powered by the Qualcomm Snapdragon 652 SoC which is a 64-bit octa-core processor. The device packs in 4GB of RAM and 64GB of onboard storage which is further expandable up to 2TB using a microSD card. The smartphone runs on Android 7.1.1 Nougat with HTC's skin layered on top of it. Under the hood, there is a 3,930mAh battery which supports Qualcomm Quick Charge 3.0. 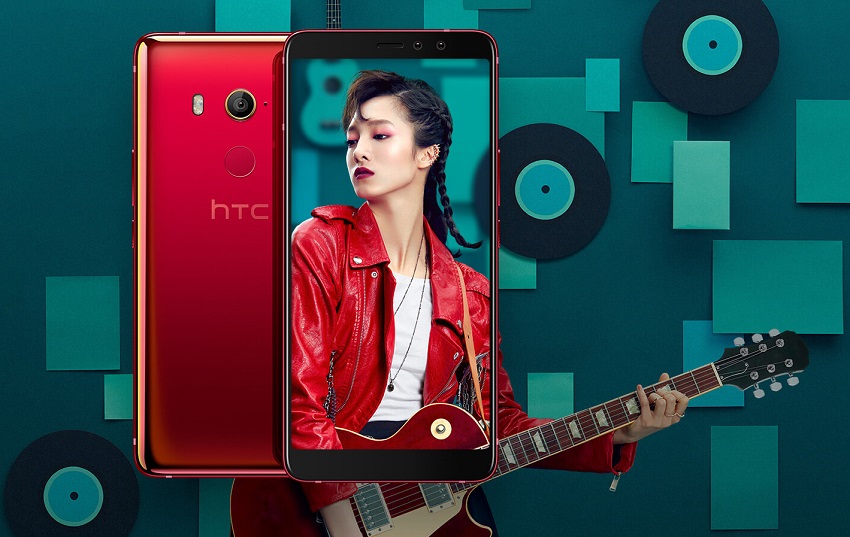 As for the optics, the HTC U11 EYEs sports a 12-UltraPixel camera sensor at the back with f1.7 aperture and a dual tone LED flash. Up front, there is a 5-megapixel selfie snapper with f/2.2 aperture, Bokeh Mode and HDR enhancement feature.

Also Read: Amazon Great Indian Sale to begin on January 21: Here’s everything you need to know

On the connectivity front, the U11 EYEs supports 4G, GPS, GLONASS, NFC, Wi-Fi, Bluetooth 4.2 and a USB Type-C port. The smartphone also comes with HTC USonic audio technology with active noise reduction. The device is also IP67 rated which makes it dust and water resistant.

The HTC U11 EYEs is currently priced at CNY 3,299 (roughly Rs. 32,500) in China. The smartphone will be available in Black, Silver and Red colour variants. The first sale begins at 10 AM on January 25 with registrations starting from Monday, January 15.