iVoomi recently launched two new smartphones which made a debut to their flagship line-up of smartphones. The two recently launched phones are dubbed as iVoomi Me3 and Me3S. Me3S being the higher variant. The USP (Unique Selling Proposition) of the smartphone is its shatterproof display. Here is our in-depth review of the iVoomi Me3.

iVoomi Me3 features a 5.2-inch HD IPS LCD display with a resolution of 720x1280 pixels. There is a 2.5D curved glass up front which is said to be shatterproof. The smartphone is powered by a 64-bit MediaTek MT6737 SoC which is a quad-core processor clocked at 1.3GHz. The device comes with 2GB of RAM and 16GB of onboard storage. All of this is backed by a 3,000mAh battery. The Me3 runs on Android 7.0 Nougat out of the box. 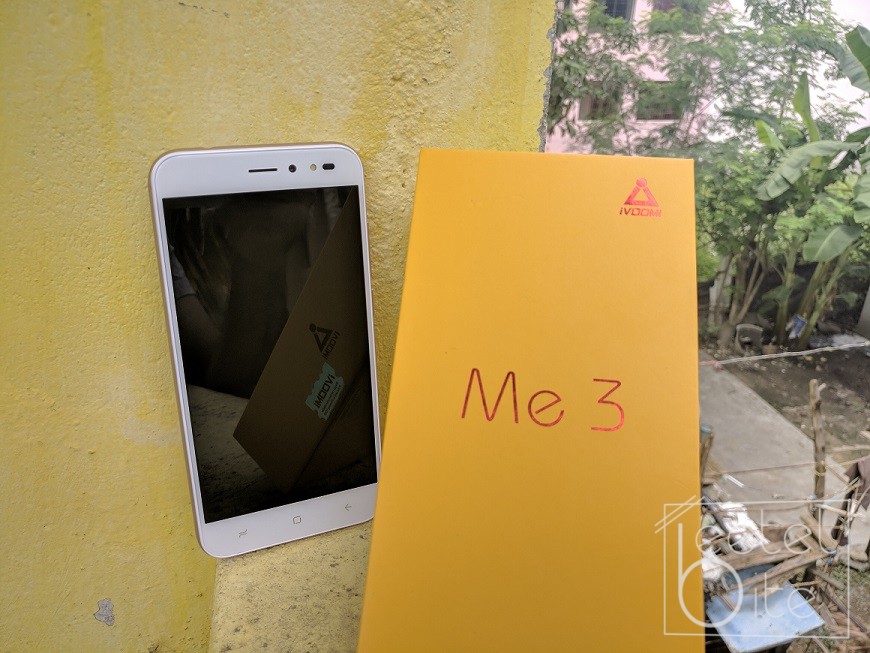 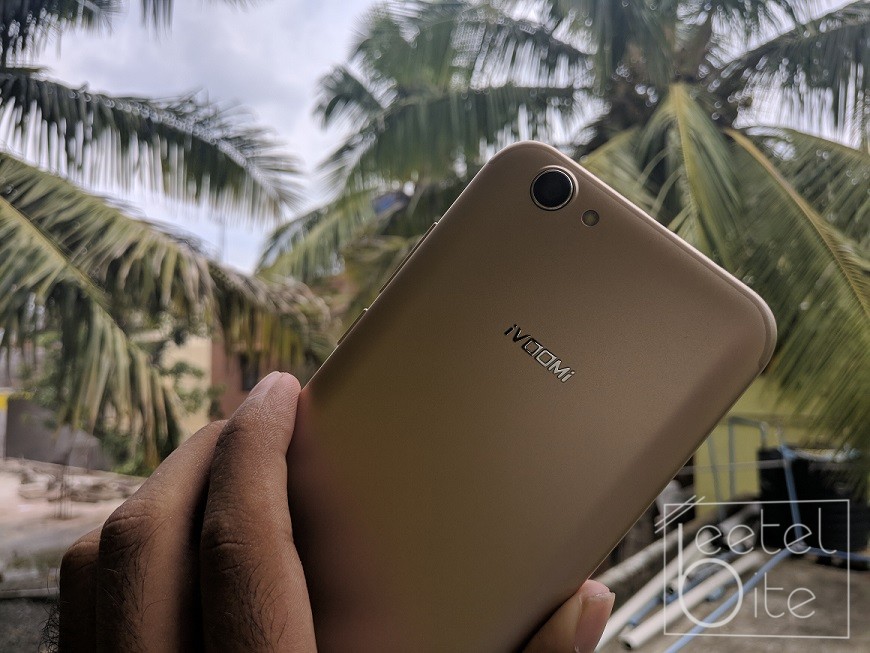 The shatterproof display being the unique selling proposition of the smartphone, we had to do some drop tests. We dropped the smartphone from average heights like the pocket level or the shoulder level which are the most common places from where a person drops his smartphone. Surprisingly, the display of the iVoomi Me3 did not shatter and was intact.

The performance of the iVoomi Me3 was as expected on a budget-oriented smartphone. The Me3 was able to handle some decent tasks thrown at it. It was easily handling social media applications like Facebook, WhatsApp, Instagram and Twitter without any problem. We were also able to play some lightweight games like Temple Run and Subway Surfers during our review period. However, games like Asphalt 8 struggled which is understandable considering the price tag.

The 3,000mAh battery on the iVoomi Me3 was decent considering the price of the smartphone and was able to deliver a full working day of battery life with minimal to medium usage. However, with heavy usage, one would need to charge up the smartphone once again before the sun sets. Also, we understand that compromises are to be made in lieu of the shatterproof display. Surprisingly, the iVoomi Me3 delivers some great images from its rear camera despite being a budget smartphone. When compared to the smartphones in the same price range, the camera on the Me3 is quite impressive. Even in the indoor lighting conditions, the phone does not tend to struggle a lot. The front-facing 8-megapixel camera also delivers some decent shots and the selfie flash helps under low lighting conditions. 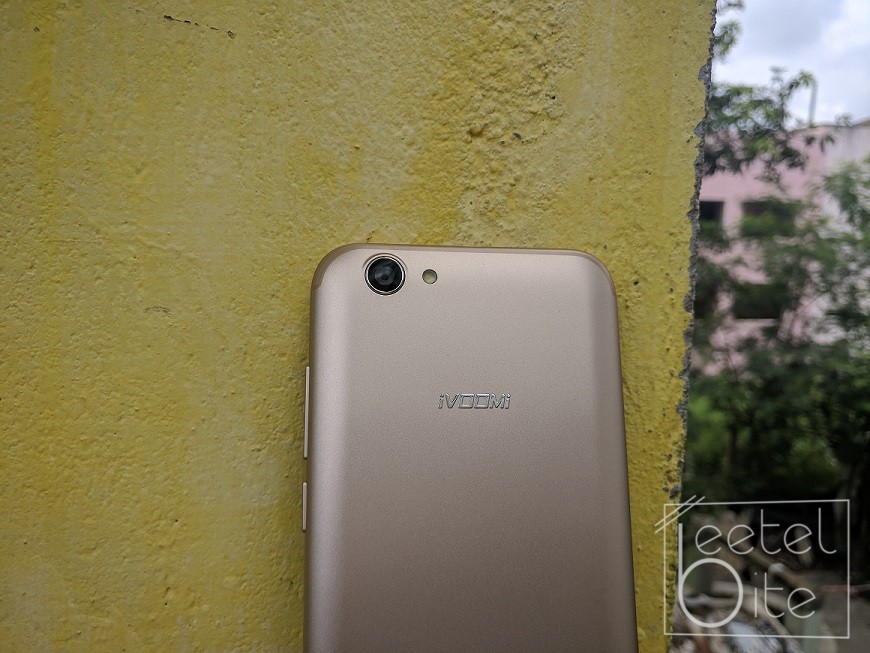 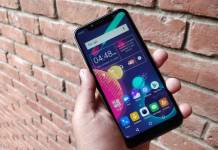 Innelo 1 First Impressions: Notched display on a budget, is it worth it? 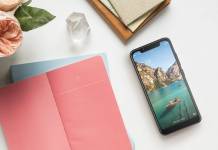 Top 5 alternatives to the iVoomi Z1