Motorola is ready to unveil the next smartphone under its X lineup. There have been a lot of leaks and rumours of the device lately because of which it has gained a lot of hype. Motorola has now confirmed the launch date of the Moto X4 as September 2. The company on Tuesday posted a new poster on its official Facebook page inviting people to the live stream of 'hellomoto X' event. However, there was no mention of the Moto X4, but as per the leaks and rumours flying around this could possibly be for the X4. 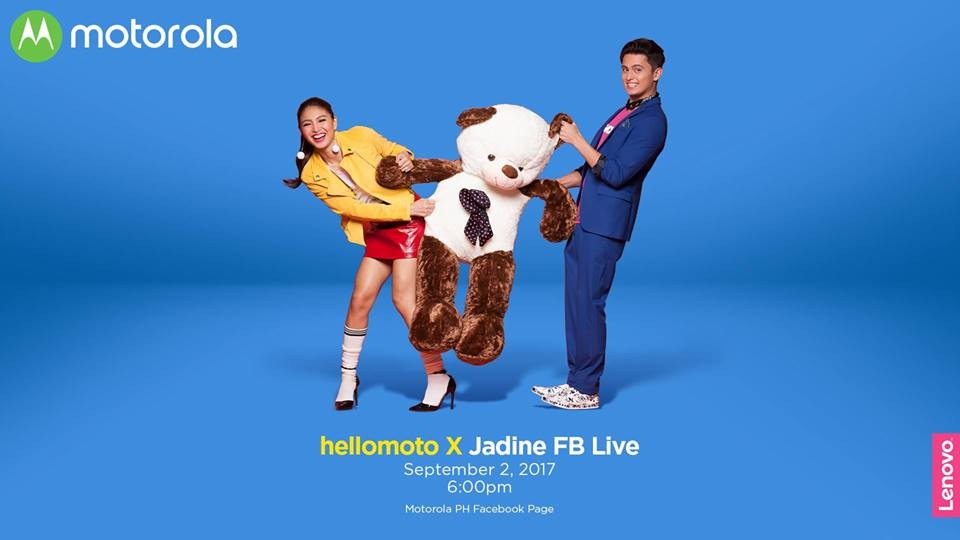 According to the official poster, the time of the event is stated 6 PM (Philippine Time) which is 3:30 PM in Indian Standard Time. The date of the launch event and the live stream is set as September 12.

As far as the specifications are concerned, the upcoming Moto X4 is said to feature a 5.2-inch AMOLED display with a resolution of 1080x1920 pixels. The smartphone will be powered by a Qualcomm Snapdragon 630 SoC coupled with Adreno 508 GPU. The phone is said to come in two variants, one with 3GB of RAM and 32GB of storage and the other with 4GB of RAM and 64GB of onboard storage. The storage on the device will be expandable up to 256GB using a microSD card. All of this will be backed by a non-removable 3,000mAh battery. The phone will run on Android 7.1.1 Nougat out of the box.

On the optics front, leaks suggest, the phone will feature a 12MP + 8MP dual-camera setup at the back with phase detection autofocus and a dual tone LED flash. Up front, the phone will include a 16-megapixel front-facing camera with LED flash. 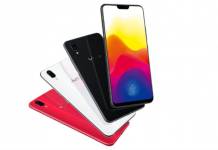 Vivo X21 UD launching in India on May 29: Here's what to expect 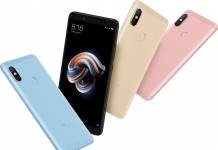 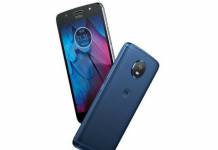 Moto G5s gets a price cut in India, But for a limited period of time