Nokia has started rolling out the Android 8.0 Oreo update for Nokia 6 users in India under a Beta programme. The Android Oreo Beta Labs update is not commercially available to everyone and is given to limited users in order to gain feedback. The Chief Product Officer at HMD Global, Juho Sarvikas, made the announcement of the update rollout via his official twitter handle. The company is currently demanding feedback from the users so the stable version of the Android Oreo can start rolling out soon.

We are starting today Oreo Beta Labs roll out for #Nokia6 in India. I understand that some of you may have been waiting for this ?. Remember that Beta Labs is a test platform and commercial release is well on track ?. Please jump in and give us your feedback!!!

The Android Oreo Beta update was already available in other parts of the world and has now finally made available to the users in India. Interested users can sign up for the Beta update on the Nokia Beta Labs website by providing their IMEI number. Once the sign in is done, users will receive an OTA update for Android 8.0 Oreo Beta within the next 12 hours. The OTA update will weigh in at around 1.8GB. 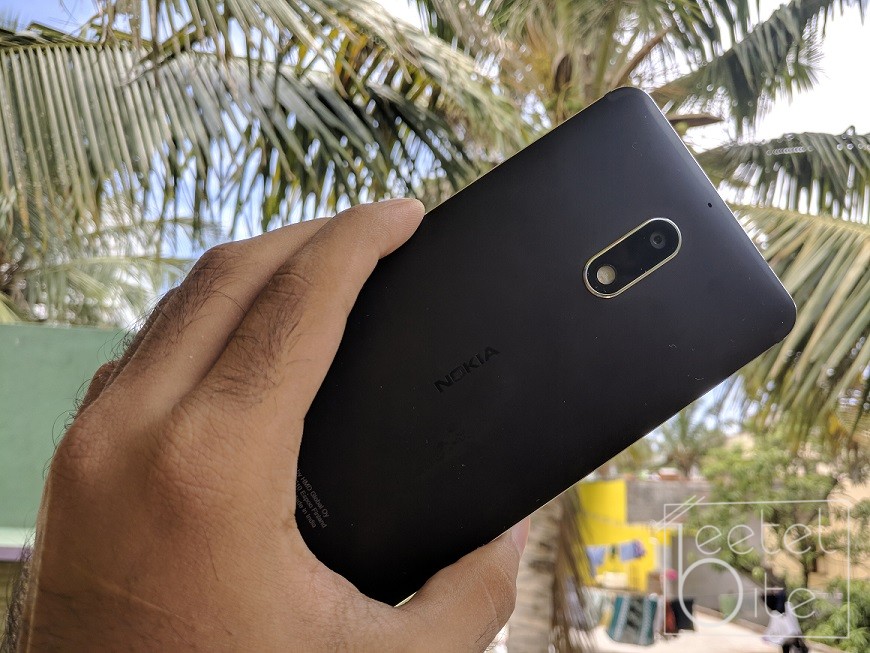 The update brings all the Android Oreo features like Snooze Notifications, Picture-in-Picture mode, Autofill and much more. The latest update also brings the December 2017 security patch with it.

Nokia has recently launched the 2018 edition of the Nokia 6 calling it the Nokia 6 (2018). The smartphone brings plenty of changes to the table from the design to the internal hardware.