Nubia has just launched the Z17 Mini in India and we have the first look for you on its gaming performance while split screening both Injustice 2 and N.O.V.A Legacy games on the Nubia Z17 Mini.

The Nubia Z17 Mini comes featuring a 5.2-inch full HD display. It is powered by the Qualcomm Snapdragon 652 SoC. It comes in two RAM and internal storage variants - 4GB RAM/64GB internal storage and 6GB RAM/128GB of internal storage. All of this is backed by a 2,950mAh non-removable battery.

We can see that the Nubia Z17 Mini ran both games that simultaneously on a split screen with no lag. Both of these games are top rated games for 2017. Also, Both these games are known to slow down smartphone performances.

Nubia Z17 Mini is an extremely good smartphone as for it specifications, however, we think that the company might be asking a little more than the actual price the phone should sell for, just because its the first smartphone from the company to come with a dual camera setup.

We would have recommended the device to you if it was under Rs. 15,000, which would have been a fair price, however, you will currently be able to find much better smartphones at a lower price like the Xiaomi Mi A1. 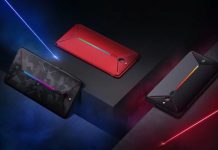 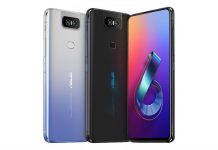