OnePlus recently announced the OnePlus 5T and also mentioned that the Android Oreo Open Beta will be soon hitting the OnePlus 5 devices. Keeping up with the promise, OnePlus has already started rolling out the first ever Open Beta update for the OnePlus 5. The new beta software brings Android 8.0 Oreo alongside few extra features for the OxygenOS. 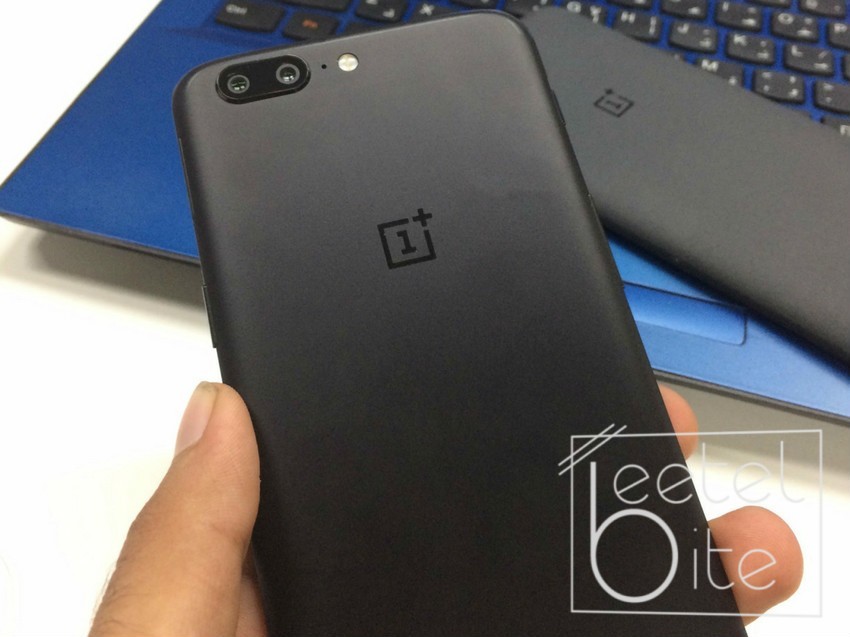 Before beginning with the installation, keep these points in mind:

Installing this update will cause no data loss and all your applications and files will remain intact. However, we recommend you to take a full backup of your smartphone before starting with this procedure. It is also suggested to format the device before installing the Open Beta ROM for better performance. We also request you to read the steps carefully and follow each and every step. Before starting the process make sure your OnePlus 5 has at least 50% charge.

Now to install the official Open Beta 1 on your OnePlus 5, you will need to follow these simple steps:

Once the process is completed, your OnePlus 5 will boot into the Open Beta 1 with Android 8.0 Oreo.