OnePlus recently started rolling out the Open Beta Android 8.0 Oreo update for the OnePlus 5. The company has now finally decided to end the Open Beta program and release the official version of Android Oreo. OnePlus has started rolling out the OxygenOS 5.0 software update for the OnePlus 5 which is based on Android 8.0 Oreo. Users will start receiving the update soon via OTA (over-the-air). 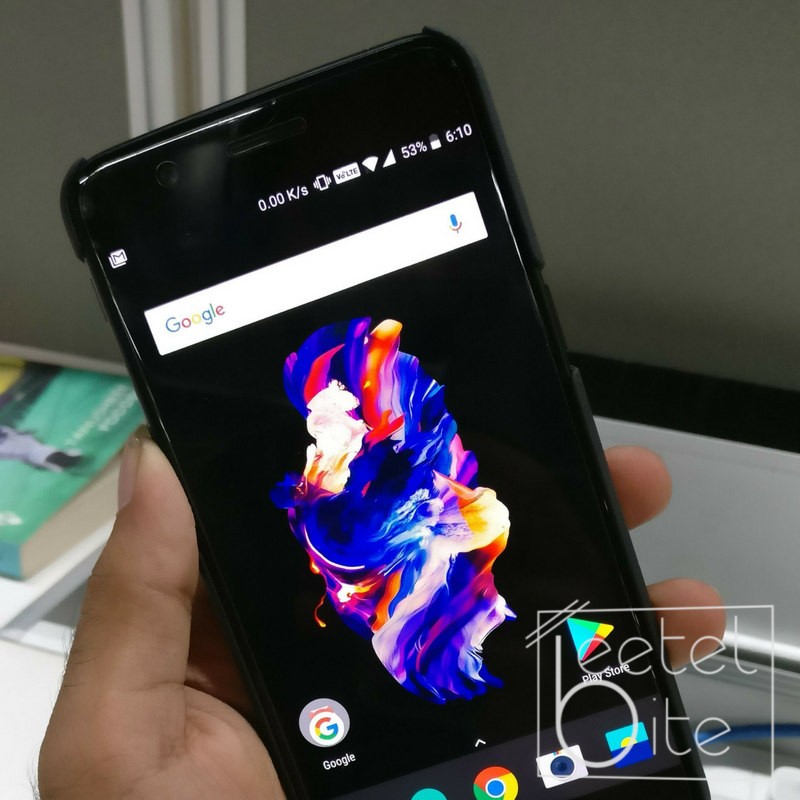 OnePlus has already updated its OnePlus 3/3T to Android Oreo which might be a reason why the company was quick enough to deliver the update to the OnePlus 5. The new OxygenOS 5.0 update has started reaching a few people and should be delivered to most of the OnePlus 5 users in coming few days. Interestingly, Carl Pei, Co-Founder OnePlus, recently tweeted revealing that the OnePlus 5 would also get the 5T's Face Unlock feature.

Due to popular demand, Face Unlock is coming for the OnePlus 5. Thanks for the feedback, and merry Christmas! ???

Apart from the new Face Unlock feature and Android Oreo, the OnePlus 5's OxygenOS 5.0 update will bring an upgraded launcher with optimisations for the shelf and includes the ability to let users upload their photos through Shot on OnePlus.

The stock camera application also gets a new design and optimisations for photo quality and a beauty effect for the Portrait mode. Gallery application now gets a "Places" tab where users can see the images on a map. The update also brings Parallel Apps feature which we saw on OnePlus 3/3T OxygenOS 5.0 update where users can use multiple accounts of the apps like WhatsApp, Skype, Facebook, Twitter and many more. The Quick Settings Panel and Lift Up Display feature gets a redesign.

System apps including the Calculator and Clock application have also got new set of features. The OxygenOS 5.0 update also brings the latest December 2017 security patch to the smartphone. keeping the OxygenOS aside, OnePlus 5 also gets Android Oreo's native features like  Picture-in-Picture mode, Auto-fill feature, Notification dots and Smart text selection.