Samsung Galaxy Note 9 is the closest competitor to the Google Pixel 3 XL. However, it is available at a price of Rs. 68,990 which is cheaper than even the base variant of the new Pixel smartphone. The Galaxy Note 9 also offers a ton of extra features like S-Pen, Samsung Pay and much more.

Apple recently announced the launch of the new iPhones. If you want a seamless software experience and one of the best smartphone cameras, the iPhone XS should be the way to go. The iPhone XS is available for a starting price of Rs. 99,900.

Also Read: Here’s everything we know about the OnePlus 6T till date 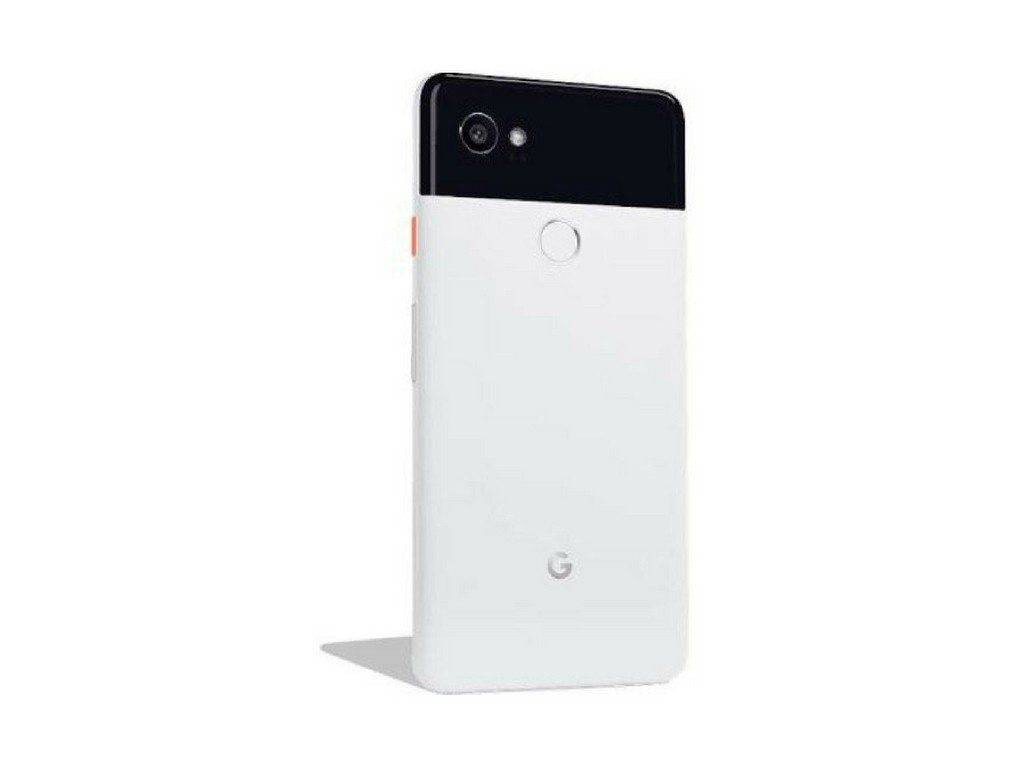