10.or (Tenor) kept the 10.or G users wait for a long long time for the Android 8.1 Oreo update. The much-anticipated update is finally here and users can install the update right away. The company, in a recent Facebook post, claimed that they will be rolling out the Oreo update for the 10.or G in early September and it is here.

Android 8.1 Oreo for 10.or G brings all the basic features provided by Google which include Autofill, Picture-in-Picture mode, Notification dots, a new set of emojis and much more. 10.or has also included general stability and performance improvements with the update. Apart from all this, the update also brings the latest Android security patch, August 2018.

How to install the update

The update weighs in at around 1.2GB and the download time depends on your internet connection. However, once you restart the device to update, it can take up to 15mins.

As far as the specifications are concerned, the 10.or G features a 5.5-inch IPS LCD display with a resolution of 1920x1080 pixels. The smartphone is powered by the Qualcomm Snapdragon 626 chipset coupled with up to 4GB of RAM. For storage, the phone comes with either 32GB or 64GB of internal storage which is further expandable using a microSD card. All of this is backed by a 4,000mAh battery.

On the optics front, the smartphone bears a 13-megapixel dual-camera setup at the back. The front is equipped with a 16-megapixel selfie shooter with f/2.0 aperture. 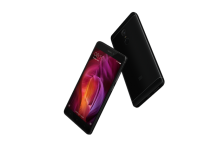 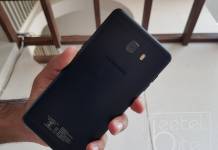 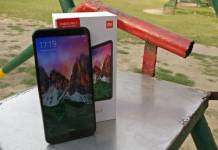