ASUS has come out with a their brand new successor of the Zenfone the Zenfone 3. And truth be told we were not one bit disappointed in the design section, it is one of the best designed smartphones we have ever seen. 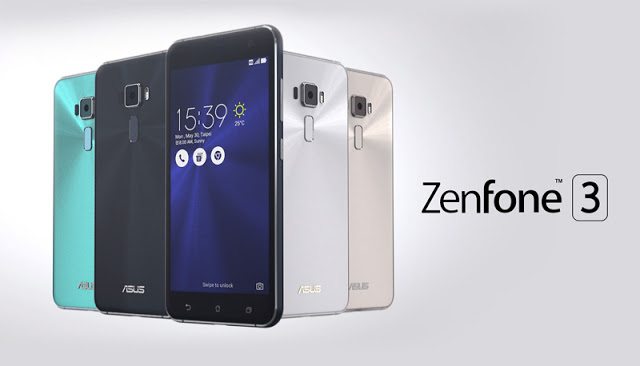 The device is designed really well with a Unibody 2.5D curved glass with metal trim. The volume rocker and lock button on the right side of the device and no other physical buttons can be seen anywhere else on the phone. The SIM tray has its home on the left flank of the device which can be taken out with the SIM removal tool provided by ASUS which has a pin rather smaller than that provided by any other manufacturer so be sure not to lose it. Back of the device houses the big lens of the 16 MP camera with sapphire lens able to record 4K videos which is helped by a laser focus, This device contained one of the fastest active fingerprint sensor that we has ever seen on a device.

The Asus Zenfone 3 is powered by a Snapdragon 625 64-bit octa-core processor which is clocked at 2.0 GHz. The device comes in 2 variants i.e. 3 GB + 32 GB variant for 21,999 and 4 GB + 64 GB variant for 27,999. It also has a desktop grade Adreno 506 chipset for all the gamers out there. The phone has a 3,000mAh non-replaceable battery. A Primary Camera of 16MP and a front camera of 8MP. The Zenfone 3 is also VoLTE compatible, and it supports Reliance Jio. It is a dual SIM phone with one slot being a hybrid slot.

Since the second all those in our office who got the device in their hands just said that the looks and build of the device blew their minds. The device has a presence it is not heavy that you will get tired nor is it so light that you think you have a paper for a phone, it just strikes the perfect balance.

The Zenfone 3 comes with the Zen UI 3.0(running on Android M) that adds its on flavour on to Android that some perceive as good and some perceive as just usable, but now it has a lot of customizability options available which makes it one of the most customizable skins in the market. We found out the there is one major issue with the phone and that is pre-installed apps, it has a lot of them though they can be uninstalled but why have them at all?It is annoying to uninstal everytime i clean my phone.

We tested out a lot of games on the device like Injustice, Walking Dead, Real Racing 3, FIFA, etc. and found that the gaming experience was awesome. We also noticed that after long gaming hours the phone started to give a half a second lag in gameplays, but surprisingly the device didn't heat up and was usable at all times.

The gaming was fluid and there were no issues coming our way during the time we were testing out the games in the device.

ZenFone 3 has one of the best smartphone cameras that i experienced in the market, the camera performs great as seen in the images below, we found the camera to be taking images better than our Nexus 6P which is a strong statement as we really do love our nexus smartphones.It performs amazing in most lighting situations we clicked in, It takes photos without distorting or losing colors, the pictures looks bright and full of colors and the laser auto focus makes the pictures even better. 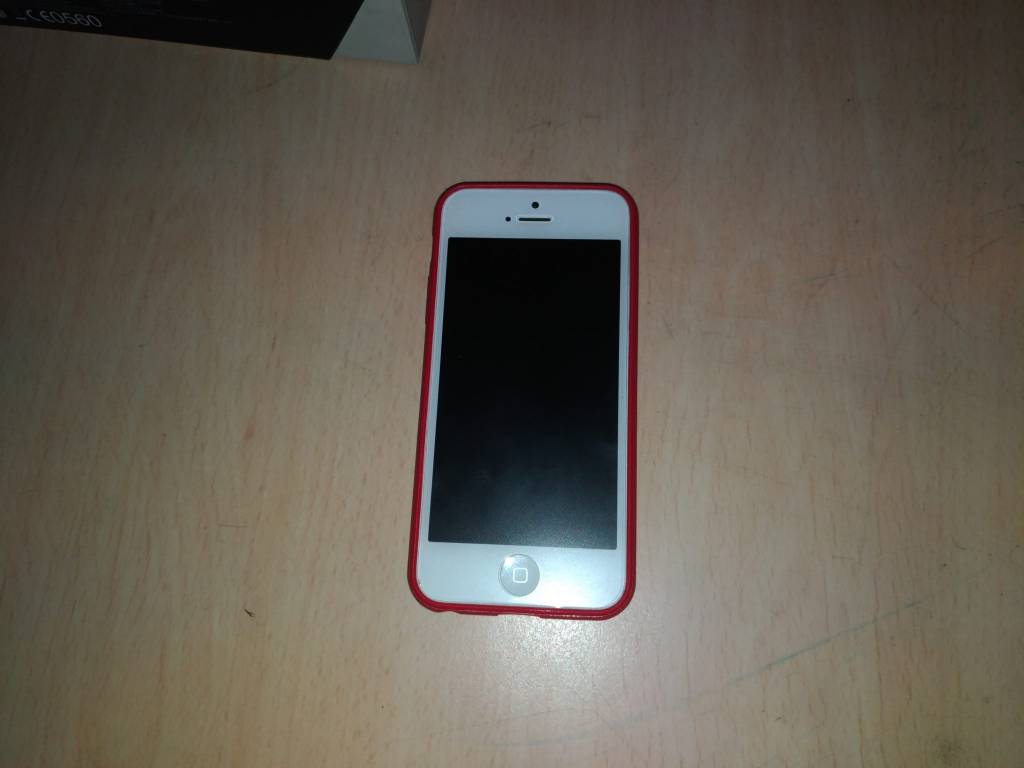 The front camera of the device is phenomenal to take selfies, and with the Asus beautification feature we were able to get some decent pics. of our ugly faces for our facebook. The aperture on the front camera is big which accommodates more people in one picture which is not much crammed like some smartphone cameras in the market. 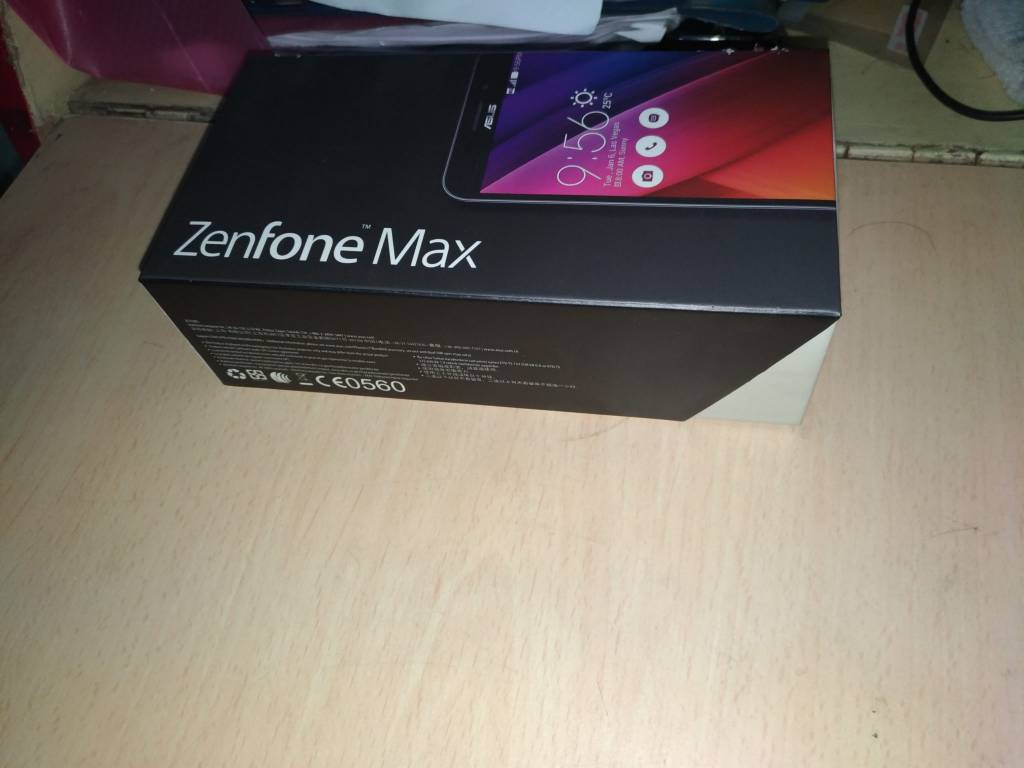 The Primary Camera is 16MP shooter, and the front camera is a 8MP shooter. we loved both the cameras and if you are looking for a camera phone this is the one to go for.

The device has a non-removable 3000 mAh battery, which lasts about a day on heavy usage. A huge and good performing battery is a key these days as Jio has brought VoLTE in India which is a huge burden on the battery life. The Zenfone 3 suppers Fast charging through USB Type - C which helps you get the device charged in a jiffy and get on with your day. 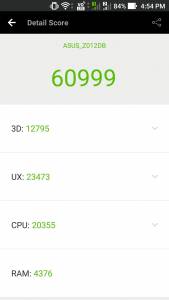 At such a high rate that ASUS has set for the Zenfone 3, the smartphone will be directly up to competition with smartphones like the Le 2 Max, The Oneplus 3. The Zenfone 3 has a really tough fight ahead of it. But where the Asus Zenfone 3 takes a win in the battle is its looks, which kind of make it the best phone if you want to be the talk of the town, and the display quality is easily the best out of all the competition.

It also has one of the best smartphone cameras we have seen till date, and we loved using both the front and the rear camera for taking shots.

Considering all the things, we say if you are an average mobile user and don't want much to do with the specifications go for the phone, but if you are an advanced user we would recommend you holding off your money for something better.