Asus, the Taiwanese tech giant, has launched the ZenFone V adding another high-end smartphone to its portfolio. In the name of the new smartphone, V supposedly stands for Verizon, a US-based telecom industry. The Zenfone V is a Verizon exclusive smartphone. 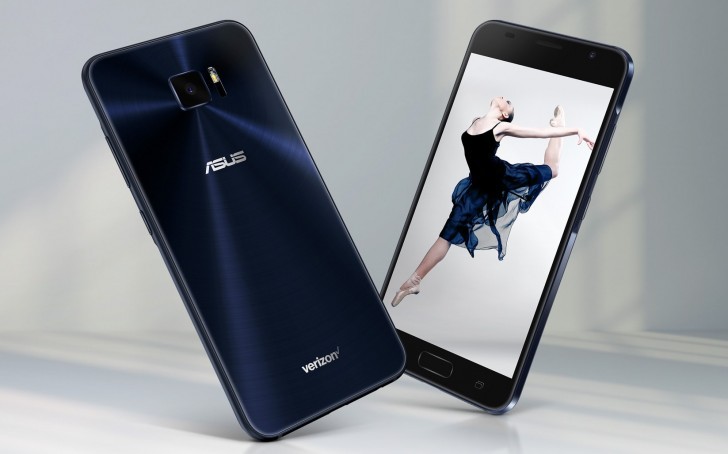 The Asus ZenFone V features a 5.2-inch FullHD AMOLED display with a resolution of 1920x1080 pixels. The smartphone is powered by a Qualcomm Snapdragon 820 SoC coupled with the Adreno 530 GPU. The phone comes with 4GB of RAM and 32GB of onboard storage which is further expandable up to 256GB via a microSD card. Under the hood is a 3,000mAh battery powering up the device. The device runs on Android 7.0 Nougat with Asus's ZenUI 3.0 layered on top of it out of the box.

Also Read: iVoomi Me3 Review: A budget smartphone with a shatterproof display

In the audio segment, the ZenFone V comes with a built-in mono speaker and DTS Headphone:X for virtual 7.1 surround sound. It also comes with Hi-Res Audio 192kHz/24-bit standard that is 4 times better than CD quality and the NXP Smart AMP technology which delivers louder sound. For better voice recordings, the smartphone comes with two built-in microphones.

However, there is no word on the pricing and availability of the ZenFone V yet.