The Asus ZenFone Zoom S features a 5.5-inch AMOLED display with a resolution of 1080x1920 pixels. The smartphone is powered by the Qualcomm Snapdragon 625 SoC. The device packs in 4GB of RAM and 64GB of onboard storage. Storage on the device is further expandable up to 2TB using a microSD card. The dual-sim handset is backed by a massive 5,000mAh battery. The ZenFone Zoom S runs on Asus's custom UI  ZenUI 4.0 based on Android 7.1.1 Nougat. 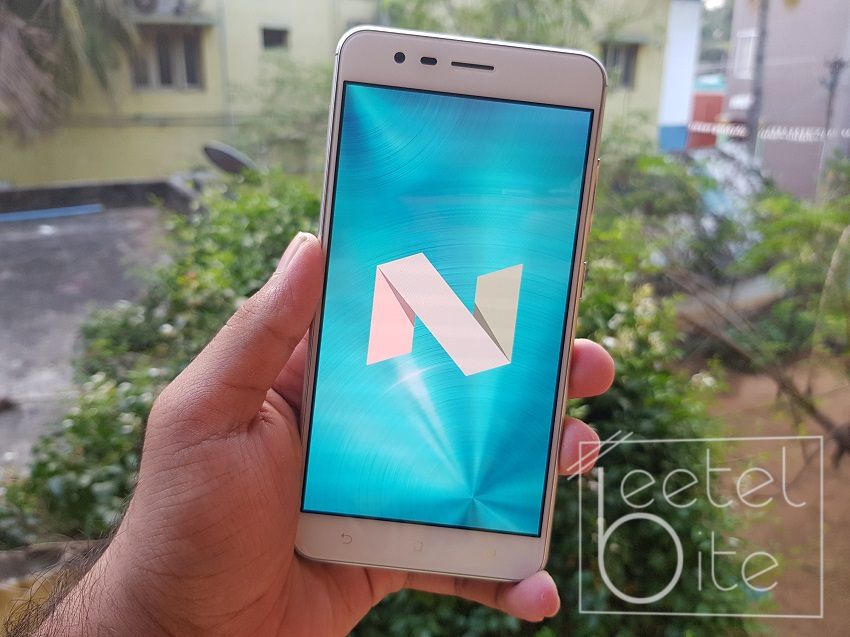 The Asus ZenFone Zoom S feels a lot sturdy in hand, thanks to the metal back. However, the metal back is also a bit slippery. Thankfully, Asus provides a clear case with the smartphone inside the box itself. The smartphone uses a 16:9 panel up front which is acceptable considering the smartphone was initially unveiled in February last year. speaking of the front, the smartphone also comes with capacitive buttons which do not light up. At the bottom, you will find a 3.5-mm Jack alongside the USB Type-C port and the speaker grill. The phone uses a single speaker which does sound loud enough. 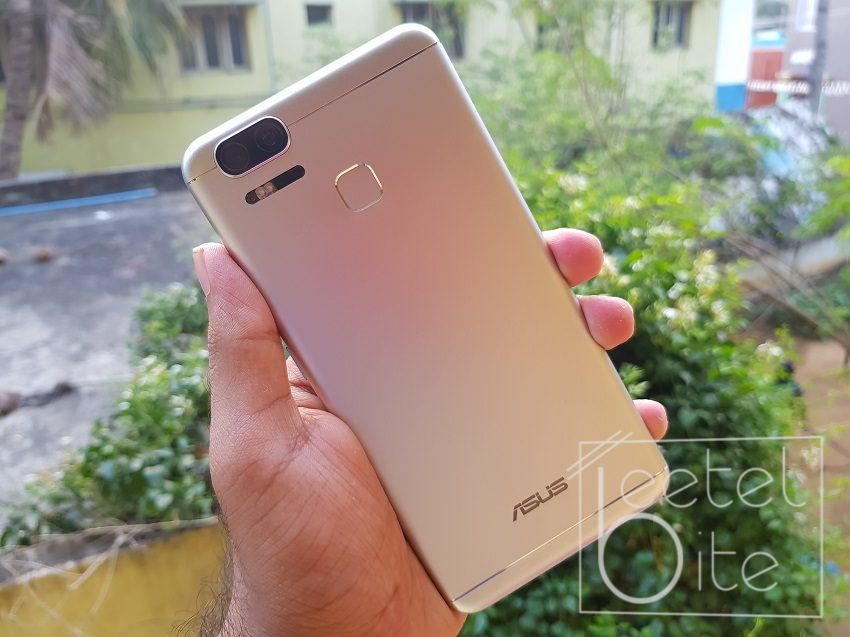 Asus likes to skin up their smartphones by using a custom UI called the ZenUI. ZenUI, in its initial stages, was hated by many. However, over the updates, the UI has become much reformed and better. The ZenFone Zoom S was launched with the ZenUI 3.0 and was recently updated to ZenUI 4.0. The ZenUI 4.0, even though being a heavy skin, performs really well. The whole user experience was fast and snappy. The ZenUI also adds some interesting features like Theme support, Twin Apps, Game Genie and much more. Asus also offers 100GB free space on Google Drive for 2 years.

As far as the performance is concerned, the smartphone is really good for day to day tasks. Handling simple applications like WhatsApp, Facebook and Twitter was an ease for the system. The multitasking was also handled pretty well with snappy responses. Coming down to gaming, the smartphone was able to play games like Subway Surfers and Smash Hit with no issues. Also, games like Asphalt 8 and Injustice 2 ran pretty well on the device without any noticeable lag.

The Asus ZenFone Zoom S sports a dual camera setup the back. The rear camera setup includes two 12-megapixel sensors, one with f/1.7 aperture and the other with f/2.6 aperture. The rear cameras also user phase detection and laser autofocus and come with a dual LED flash. The cameras at the back of the device are capable of capturing some nice shots even at low lighting conditions without the need of the flash. However, at times the pictures do come out to be a bit grainy.

Up front, there is a 13-megapixel selfie shooter with f/2.0 aperture. The selfie camera was able to get some decent shots indoors as well as outdoors. The camera did struggle a bit under low lighting conditions. The selfie camera also supports Asus's beautification mode.

The battery backup on the Asus ZenFone Zoom S is just amazing. The smartphone is backed by a massive 5,000mAh battery. The smartphone can easily last for 2 days on a single charge. According to my usage, I charged the device fully at around 8 AM and by the night at around 11 PM I still had some juice left for the next day. However, with light usage, users can easily get even more than 2 days of battery backup. Interestingly, the smartphone also has support to reverse charging using which you can charge other devices from the 5,000mAh battery.

The Asus ZenFone Zoom S is a great smartphone with the snappy user interface and a great battery life. Asus does come up with a good range of smartphones but often misses the radar due to the likes of Apple and Samsung. The smartphone giant brings up great performing devices with tons of features loaded into them. Asus launched this smartphone for the great camera. However, it failed to impress us in many aspects. What did impress us was its capability of taking such good low light shots even without the need of a flash. 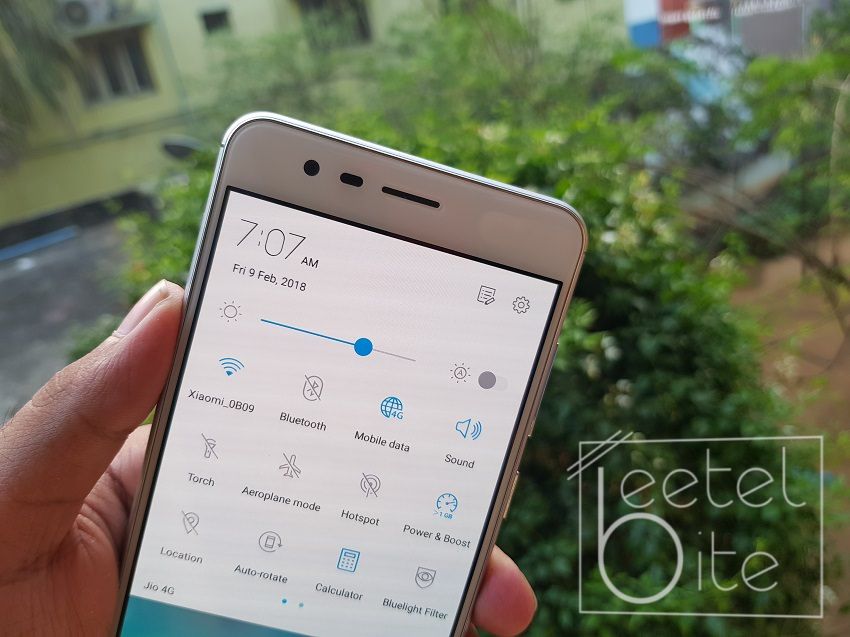 The ZenFone Zoom S is able to give an overall great smartphone experience. The smartphone interface, despite having one of the heaviest skins, manages to provide great performance. With the ZenFone Zoom S, one would not need to carry a charger or power bank when he is out for a day or two. However, the company could have launched the smartphone at a bit lower price and it could have been the best smartphone under Rs. 20,000.