Coolpad has launched a new smartphone in India with a 'Dewdrop' notch display in India, dubbed Coolpad Cool 3 Plus. The company has partnered with Amazon India to sell the device in the country. It will come in Cherry Black and Ocean Blue colour options.

Coolpad Cool 3 Plus sports a 5.71-inch HD+ display with a 19:9 aspect ratio. It is powered by the MediaTek Helio A22 processor paired with 2GB/3GB of RAM and 16GB/32GB of internal storage expandable via a microSD card. The device runs Google's Android 9.0 Pie operating system with the company's own skin on top. All of this is backed by a 3,000mAh non-removable battery. 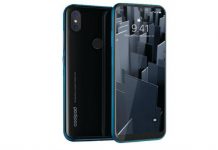 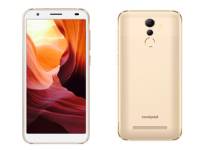 Coolpad Mega 5A launched in India: Price, Specifications and Alternatives 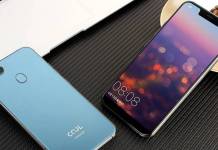 Coolpad Cool Play 7 launched in China: Here are some alternatives