Realme has started rolling out its ColorOS 6 update to the Realme 1 and Realme U1 bringing Google's Android 9.0 Pie operating system to the devices. Firmware for the Realme 1 comes with the serial number CPH1859EX_11_A.37, whereas the Realme U1 comes with RMX1831EX_11_A.10.

The update brings a new user interface (UI), app drawer, a new theme store and a Riding Mode. It also adds a Nightscape Mode for the camera, while bringing the Android May security patch.

UI updates include an updated notification panel, a new AI Board and a new default theme. Camera improvements include the addition of a Nightscape Mode. Lastly, new applications have also been added including a new theme store, a realme game centre and a realme community app.

The update is currently being rolled out in a phased manner and will be reaching all customers in a few weeks. To check if your smartphone has got the update, you need to go to Settings > About Phone > System Updates > Check for updates. If an update shows up you can press download and install to get it.

To recall, the company will be rolling out Android 9 Pie updates for the Realme 2 and Realme C1 next according to the update schedule announcement it made earlier. 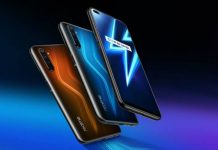 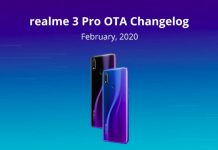 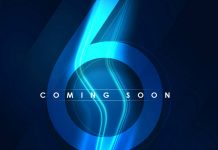