From the general election in India, India government has taken the road of human development via Digital way. Starting with the Digital India initiative, the Indian government has accelerated to a new level with its new model of 'Digital Villages'. As per present development, Villages names are not known as well as selection process is also not known. 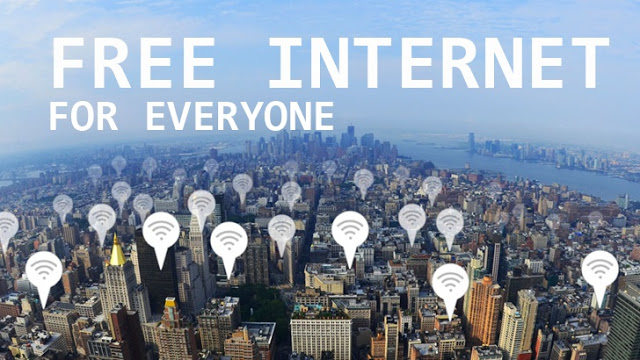 The government will be setting up WiFi hotspots on the tower on the key locations. Thus, by providing access to villagers. The government has planned this by installing fiber optic cable across the network. The process will be taking up a good amount of time.
Google and Facebook are trying to get into Internet business in  India, with them earlier installing WiFi in several railway stations across the country. It is still a question whether these giants will be trying to get themselves a role in Digital Village. Indian telecom industry, may play a vital role in this project. 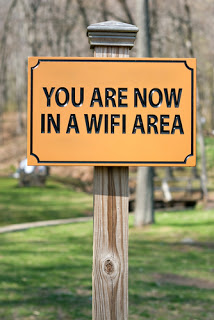 In all, This project looks appealing and will fulfill government's dream of bringing Indian villagers online. How So ever, these villages are selected there is gonna be a million of people for whom these services will act as a boon.
Recently, Railway minister Mr. Suresh Prabhu announced free wifi in 200 railway stations, with an objective of  ringing internet every small railway station.