Huawei's most anticipated smartphone, the Huawei Mate 10 has its launch somewhere around the corner. Just like most of the smartphones, this one also had some leaks and rumours going around. Many have been discussing the design that the Mate 10 is supposed to feature. Now the leaks are pointing towards a bezel-less display, a unibody design and a dual-camera setup, which we are seeing in most of the flagships nowadays. These new leaks are coming from the Chinese social media channel, Weibo. However, the design here is just based on the leaks and renders, which we cannot totally trust. But we can definitely take this design into consideration and look forward to something similar. 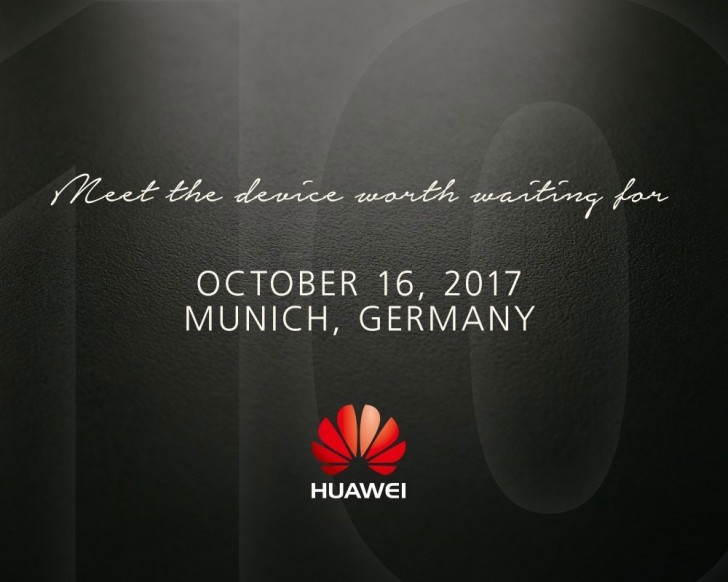 As far as the specifications are concerned, the Huawei Mate 10 is most likely to feature a 6.1-inch QHD display with a resolution of 2160x1080 pixels. The smartphone is said to be powered by the company's in-house Kirin 970 processor coupled with 6GB of RAM and 64GB of onboard storage. The phone is also rumoured to sport a dual-camera setup at the back with the Leica branding, something similar to what we have seen in the Huawei P10. The Mate 10 is expected to run on Android Nougat out of the box and will be backed by a 4,000 mAh battery.

Huawei is set to unveil the Mate 10 in an event in Munich, Germany on October 16, 2017. Rumours suggest that the Huawei Mate 10 will be priced at around USD 1000 (roughly Rs. 64,200). If this is the case, this would be competing with the next Apple flagship, iPhone 8, which is expected to launch with a similar price tag.