As for the specifications, the InFocus Snap 4 sports a 5.2-inch HD display with a resolution of 720x1280 pixels. It is powered by the MediaTek MT6750N processor coupled with the Mali-T860 GPU. It comes with 4GB of RAM along with 64GB of internal storage expandable via microSD card. It is backed by a 3,000mAh non-removable battery, and this smartphone runs on Google's Android 7.0 Nougat operating system.

The company launched the InFocus Snap 4 in India along with the InFocus Turbo 5 Plus back in September, both the devices are camera-centric. We think that the company is asking a bit more for the devices, and there are much cheaper options from competitors currently available in the market. 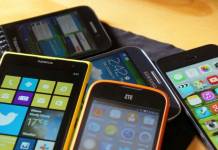 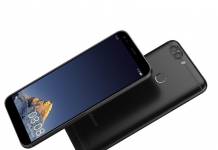