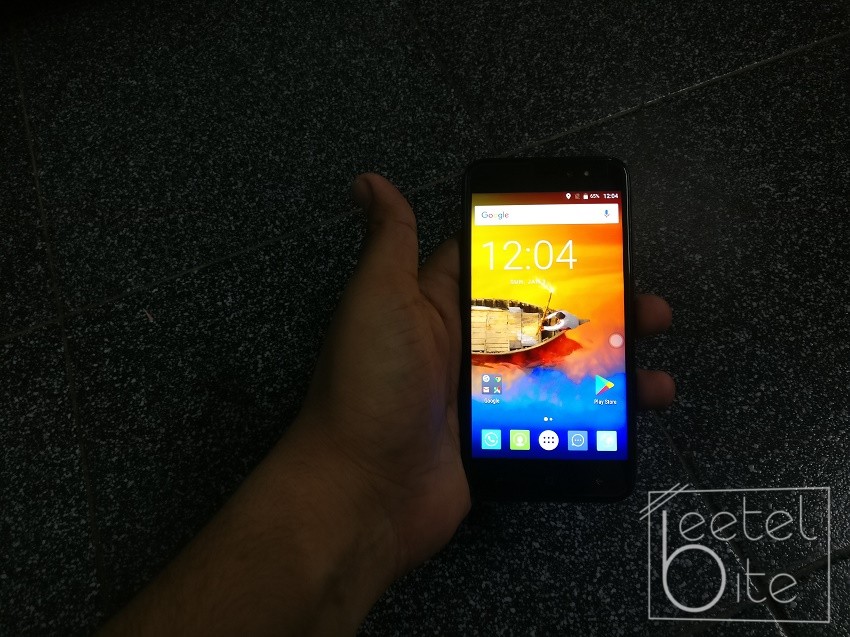 The iVoomi Me 3S features a 5.2-inch HD IPS display which has a 2.5D Curve glass and has a resolution of 720x1280 pixels and a pixel density of 320ppi. The device runs on a MediaTek MT6737 processor clocking at 1.25 GHz which is coupled with 3GB of RAM. The 3S also features unbreakable Touch panel with a feather touch. Internal memory on the Me 3S is a 32GB storage which has an option to expand up to 128GB. The body of the device is a plastic build. The device has a removable back and also a removable battery. The battery on the smartphone is a 3000mAh battery. 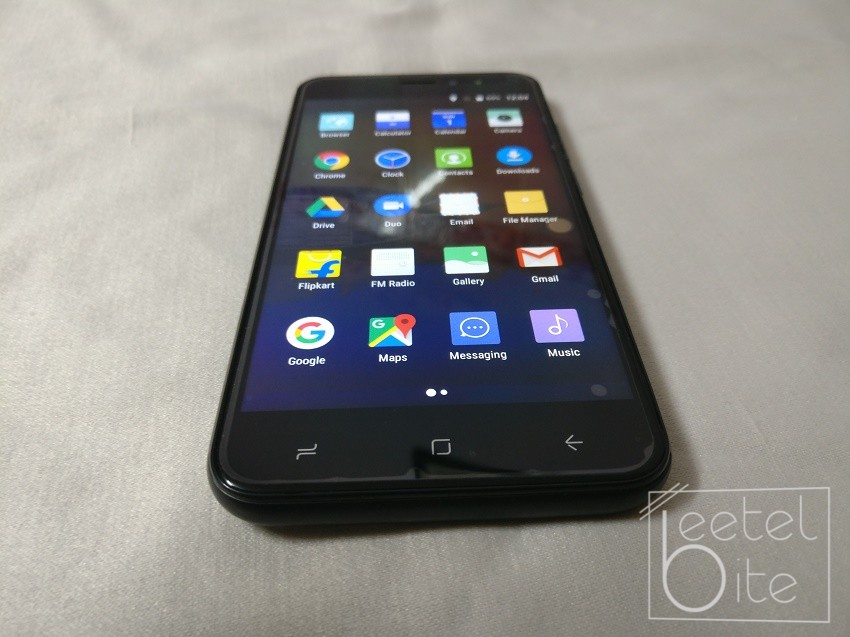 On the optics front, the device sports a 13-megapixel primary sensor which has an aperture of f/2.2. Up front, the phone comes with an 8-megapixel front-facing camera with LED-flash for better selfies under low lighting conditions.

iVoomi has produced a solid entry level smartphone. The plastic body of the smartphone doesn't feel cheap to hold in hand. The curved edges and the 2.5D glass makes the 5.2-inch device perfect to hold in one hand. The device also has separate slots for two SIM cards and a microSD card. The back is removable similar to the battery which is also removable, which is a surprise to see as most devices have a non-removable battery nowadays. The display is bright and colourful and doesn't lack anything even with a 720p display. Me 3S is running on Android 7.0 rather than 7.1.1, it's running on custom UI developed by iVoomi which is very similar to the stock experience minus a few changes. We witnessed no Bloating while using the smartphone.

The front camera does a fairly good job on the selfies and can click photos in low light thanks to the front LED-flash. The primary camera clicks impressive photos for its price. The photos don't get pixelated and the colour is also quite decent.

The iVoomi Me 3S all round is a very good device for under Rs.8,000 budget market and will give a run for their money to any competition right now. 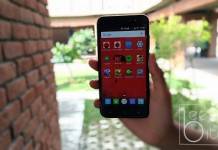 iVoomi Me 3S Review: A shatterproof display on a budget smartphone? 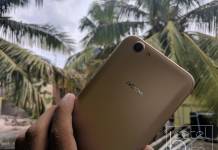 iVoomi Me3 Review: A budget smartphone with a shatterproof display