Kult, a 3 device old smartphone company with the latest being Kult Ambition. Kult has in the past really impressed the users and the press with their budget smartphones launched in India. The Kult Ambition falls under ultra-budget smartphone category. We have been using the device for over a month and put it through our test. The Kult Ambition sports a metal body with the fingerprint sensor encased on the back side of the device, which is a removable back panel with the 2 SIM Slots and a Micro SD slot behind it.

The Kult Ambition features a 5-inch IPS HD screen with a resolution of 1280x720 pixels. No 18:9 full view display here, only the old 16:9 display. The smartphone is powered by the MTK 6737 64-bit Quad-core processor clocked at 1.25 GHz. The device is available in 3 GB RAM and 32 GB internal memory which is expandable up to 32GB. 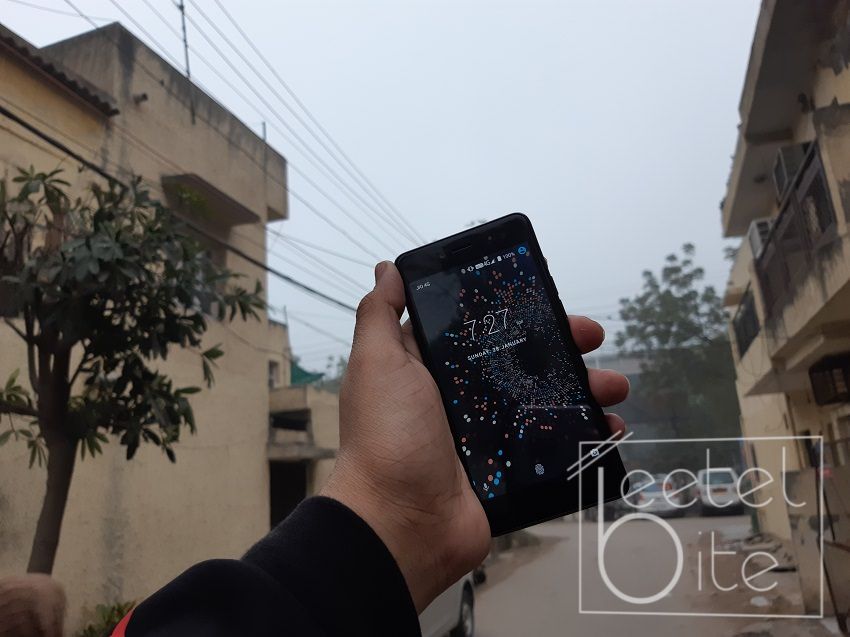 The Kult Ambition is powered by a 2600mAh battery and runs on Android 7.0 out of the box. The primary camera is single lens setup with autofocus and flash. You also get separate slots for Dual-SIM and a Micro SD card. The fingerprint sensor is also available on the back of the device.

You get a pretty basic design with the Kult Ambition. The speakers are at the bottom grill whereas the micro-USB is on the above grill alongside the 3.5-mm jack. Volume buttons and the power button are both situated on the right side grill of the device. But the buttons can be really confusing, as you have 3 buttons of similar size and similar design, so you can lock your smartphone while just wanting to lower the volume. The 2.5D screen is not the best we have tested in the similar range to the Ambition. The display can feel a little glitchy sometimes. 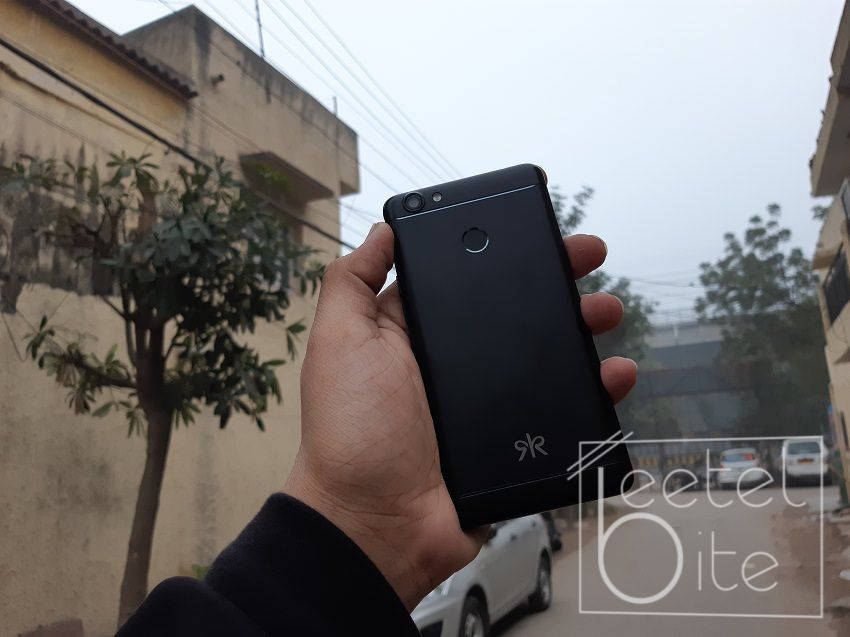 The Kult Ambition runs on Android 7.0 Nougat out of the box. There is a little lag on using the smartphone on normal use since the first boot. The software is stock with some added features from Kult. Transitions are a little slow and we haven't received any update on our device in a month or so we have been using the device.

To be very honest, any device in the ultra-budget smartphone is not the device you will use for its performance and Ambition is no different. The MediaTek processor does a decent job running normal features of the smartphone and can handle minor multitasking. But the device really takes a beating if you try to run heavy applications on it. But light games can run on the device seamlessly.

The fingerprint recognition, on the other hand, is quite slow to react and doesn't respond sometimes. There also some apps that won't install on the device because of various reasons.

You get a single lens 13-megapixel shooter on the back of the device and a 5-megapixel front selfie shooter. Back camera does a decent job but really is nothing too impressive. The Camera app is also a stock app with little additions of beauty mode similar to many other smartphones. We hope that future updates might make the app better and add some features. Back camera does not perform really well in low light. But the front camera does the decent job in good lighting.

The battery on the device is a decent 2600 mAh which should be enough to last you a day on normal usage, but the battery drains when you listen to music or run a single app for a long time. You can get up to 8 hrs of usage on controlled usage.

Kult Ambition is available at INR 6,990 in India at a pricing where you get a ton of competition. The smartphone doesn't really have any distinct features to put it above the competition. Also, the company had really put peoples hope high for the users as well as journalists, since the launch of Kult Beyond. But the Kult ambition really felt short of the Ambitions set by the users for the company. There are some issues, the company can fix with their future software updates. But right now I cannot recommend the Kult Ambition, as it is nowhere near good enough compared to it's older brothers or the competition it has rolled itself into. 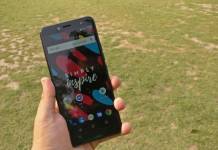 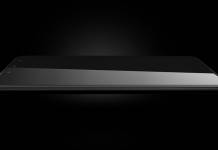 Kult's next smartphone to come with an 18:9 display: Specifications and More (Exclusive) 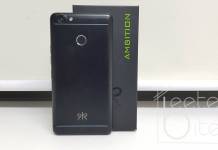