OnePlus, just a few months ago launched the OnePlus 5T. At the launch event, the company promised that the smartphone will soon receive the Android Oreo update. After a few months, the company has finally delivered its promise. The Android 8.0 Oreo comes to the OnePlus 5T with the OxygenOS 5.0.2 update. OnePlus has rolled out the software update via OTA (Over-the-Air).

The major change with the OxyegnOS 5.0.2 update for the OnePlus 5T is that it brings Android 8.0 Oreo to the table. Moving on further, the update also brings redesigned Quick Settings panel. The update also offers general bug fixes and improvements along with a new CPU security patch (CVE-2017-13218). The CPU patch is related to Meltdown and Spectre side channel attack flaws CPUs globally. 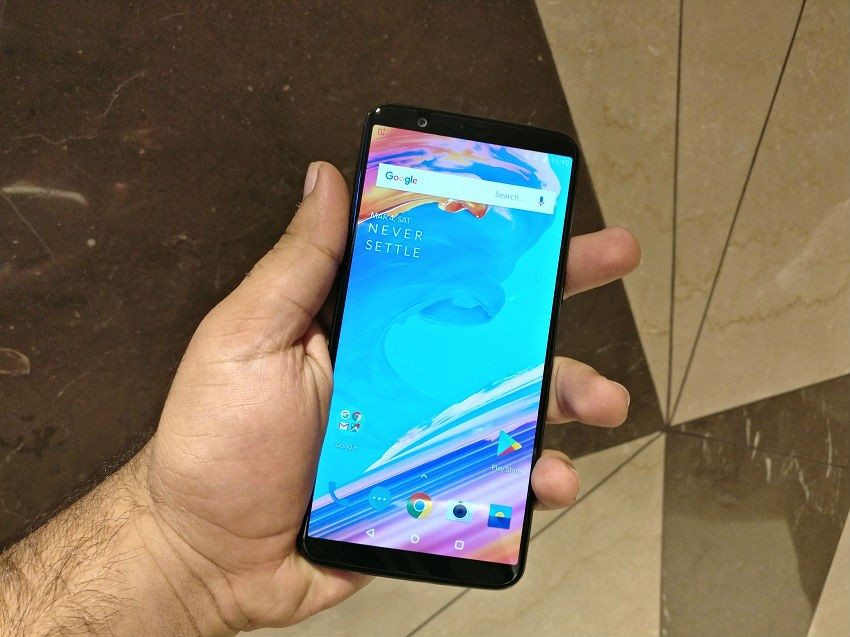 In the applications department, the Launcher app and Gallery app versions have been updated to 2.2 and 2.0 respectively. The Weather app on the smartphone now runs on the version 1.9 while the File Manager app gets updated to 1.7.6. Apart from the changes on OxygenOS, it brings genera features from Android Oreo. The Android 8.0 Oreo features include Picture-in-Picture mode, Smart Text Selection, Autofill, Notification dots, faster boot time and much more.

To recall, the OnePlus 5T was launched back in November as a successor to OnePlus 5. The smartphone features a 6.01-inch Optic AMOLED display with a resolution of 1080x2160 pixels and an 18:9 aspect ratio. The smartphone is powered by the Qualcomm Snapdragon 835 SoC. The device packs in 6GB or 8GB of RAM with 64GB or 128GB of onboard storage. Under the hood, there is a 3,300mAh battery.