The Kult Gladiator features a 5.5-inch OnCell IPS LCD display with a resolution of 720x1280 pixels. The smartphone is powered by the MediaTek MT6735 SoC which is a 64-bit quad-core chipset clocked at 1.25GHz and coupled with Mali-T720 GPU. The Gladiator comes with 3GB of RAM and 32GB of onboard storage which is further expandable up to 32GB via a microSD card. Under the hood, there is a 4,000mAh battery powering up the device. The phone runs on Android 7.0 Nougat operating system out of the box. 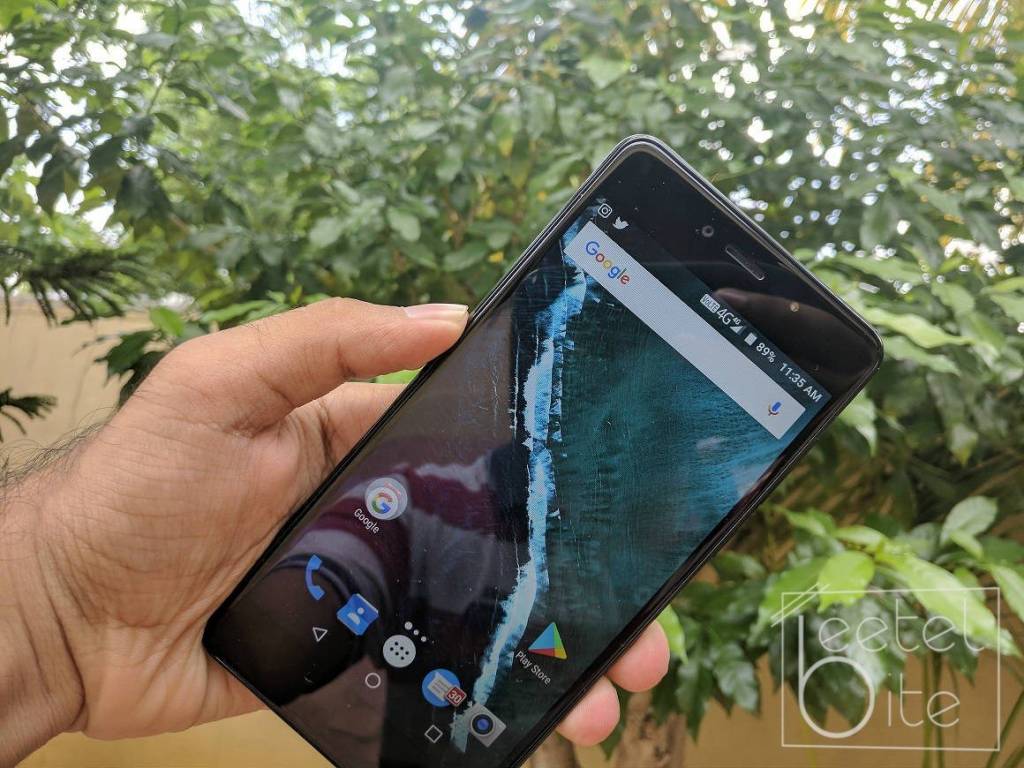 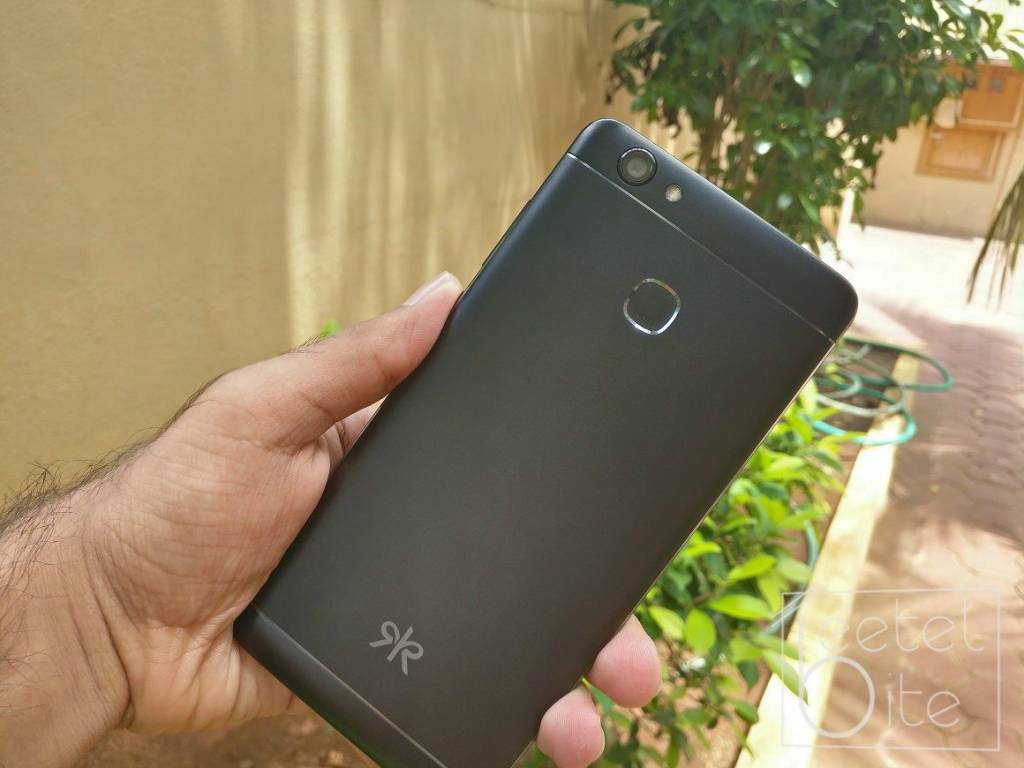 Kult Gladiator just like the Beyond comes with a metal back panel which is also removable. Camera sensor and the LED Flash sit at the top left corner of the smartphone with the fingerprint sensor right below at the centre which is easily reachable and pretty fast and responsive. The beautifully designed Kult logo is printed at the bottom middle of the smartphone. Up front, the smartphone gives a very neat design with just the camera sensor and the LED flash sitting at the top on either side of the earpiece. Also, the phone comes with a 2.5D curved glass up front.

Also Read: Kult Beyond In-Depth Review: A new smartphone from a new company 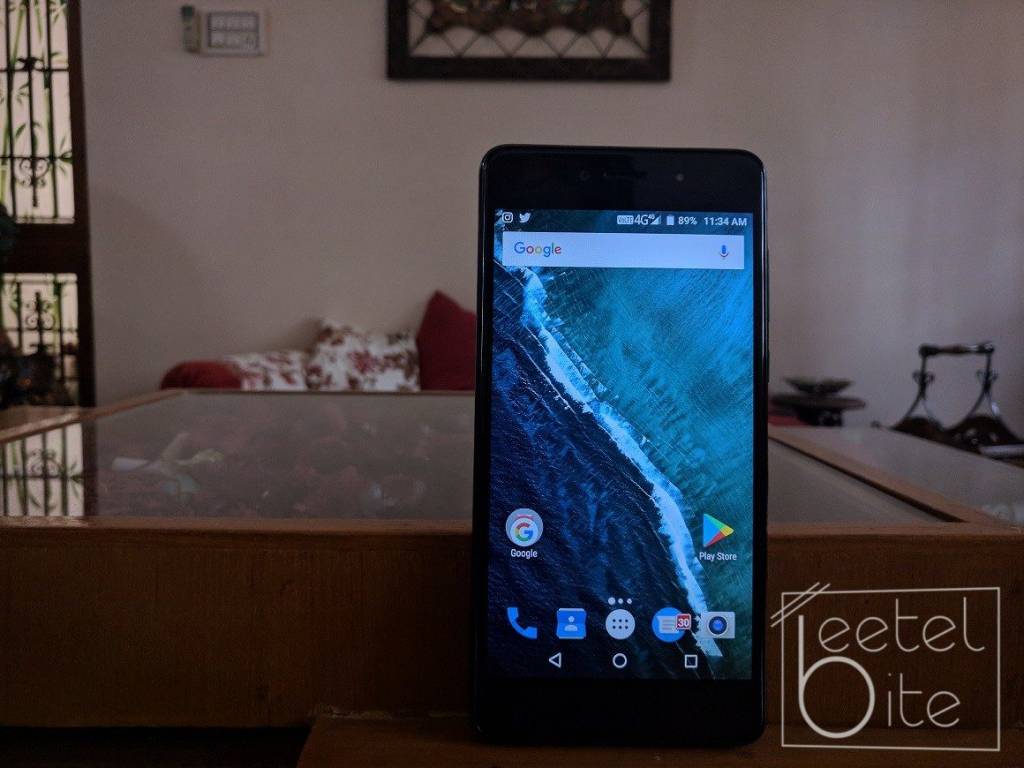 The Gladiator runs on Google's Android 7.0 Nougat out of the box. The software on the phone gives a nearly stock experience with almost no bloatware.The device does come with apps like Opera Mini pre-installed, but thankfully they can be easily uninstalled. As it is an Amazon Exclusive smartphone, it is quite obvious that the phone will come pre-loaded with the Amazon shopping application.

The performance of the Kult Gladiator was very similar to what we saw on the Kult Beyond. The smartphone was easily able to handle day-to-day tasks and is also able to run games like Temple Run and Subway Surfers smoothly. Just like the Beyond, the phone did stutter while playing games like the Asphalt 8 which is acceptable considering the price of the Gladiator.

The Kult Gladiator, when compared to the Beyond, comes with a larger battery. Due to the higher battery capacity, one has to compromise with the weight of the smartphone as it is significantly more than that of the Beyond. However, the compromise made is worth it as the battery on the smartphone is reliable. The Gladiator easily lasts a full working day even with heavy usage. With light usage, the phone can even have some juice left for the next day. 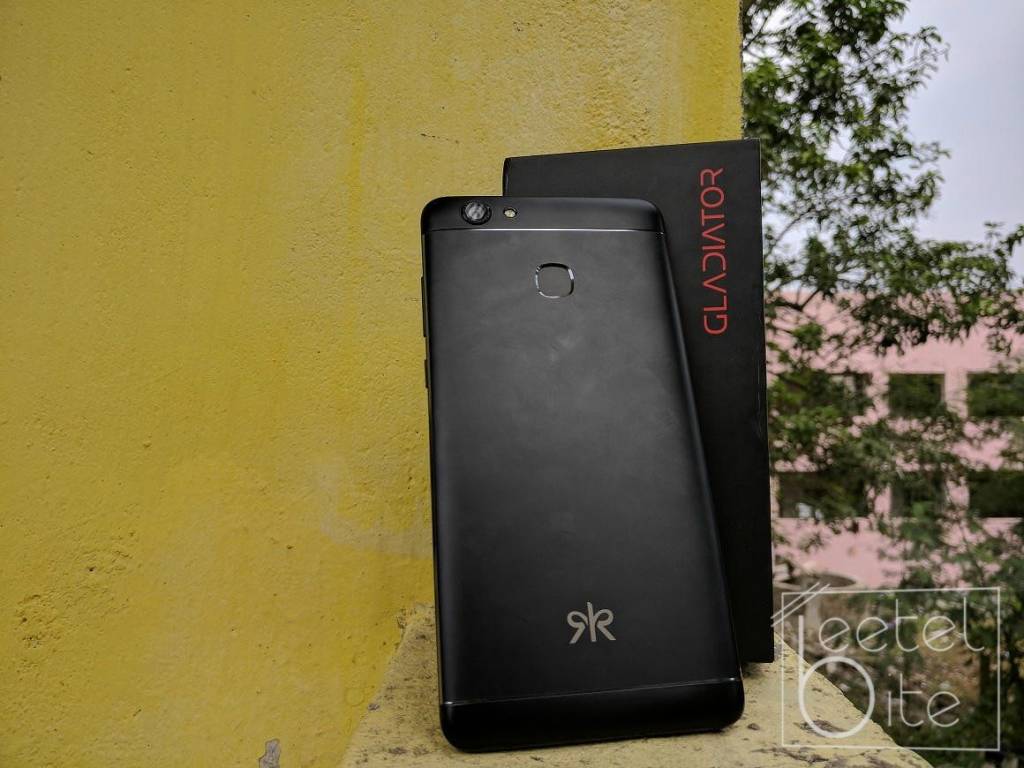 The Kult Gladiator comes with decent amount of specifications considering the price of the smartphone. Interestingly, at a budget of Rs. 6,999 the consumer gets a fingerprint scanner, massive battery, a large display, great build quality and decent set of cameras. As the phone comes with a 4,000mAh battery, with a large battery comes more weight which might be a drawback for few people. As the smartphone shares few things in common with the beyond, the speakers still not sound as good as they could have.

Kult has been lately working towards delivering affordable smartphones to people. However, the Gladiator is much more similar to the Beyond, but comes with major improvements and made the smartphone even better. Surprisingly, the price remained the same while the phone got better. At a price of Rs. 6,999, the Kult Gladiator justifies the price a consumer pays.