HMD Global is holding a launch event in India on April 4. The finish company is expected to launch a bunch of smartphones including the Nokia 6 (2018), 7 Plus and the flagship Nokia 8 Sirocco. The launch is being held in New Delhi which will begin at 12 PM on April 4. The company has announced that they will also be live streaming the event via their official Facebook page.

Nokia Mobile has created an event on their Facebook page that says, "Having evolved in design, technology, and style - we bring to you a new range of smartphones in India; equipped with best of Android and Google services. Join us as we unveil the next milestone for Nokia phones via Facebook Live, on April 4th at 12:00 PM." So if you are interested in watching the live stream, you can head over to company's Facebook Page on April 4 at 12 PM. 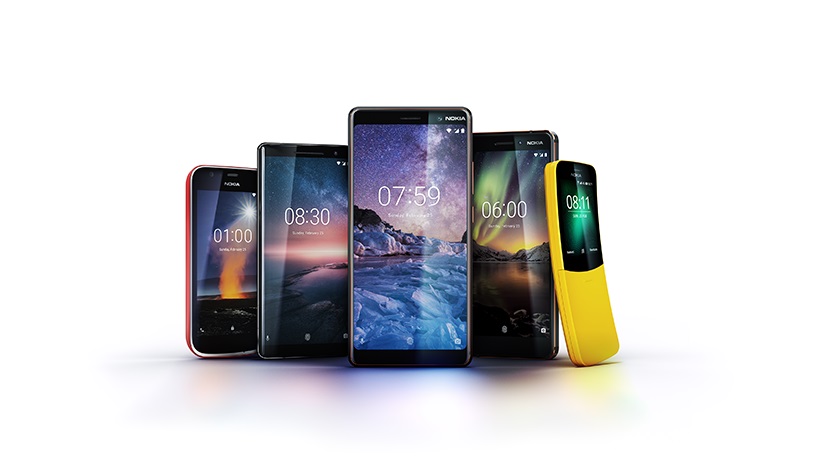 Nokia 7 Plus sports a 6-inch IPS LCD display with a resolution of 1080x2160 pixels and an 18:9 aspect ratio. The smartphone is powered by the Qualcomm Snapdragon 660 SoC. The device packs in 4GB of RAM and 64GB of onboard storage which is further expandable up to 256GB using a microSD card. The smartphone runs on Android 8.0 Oreo and is backed by a 3800mAh battery.