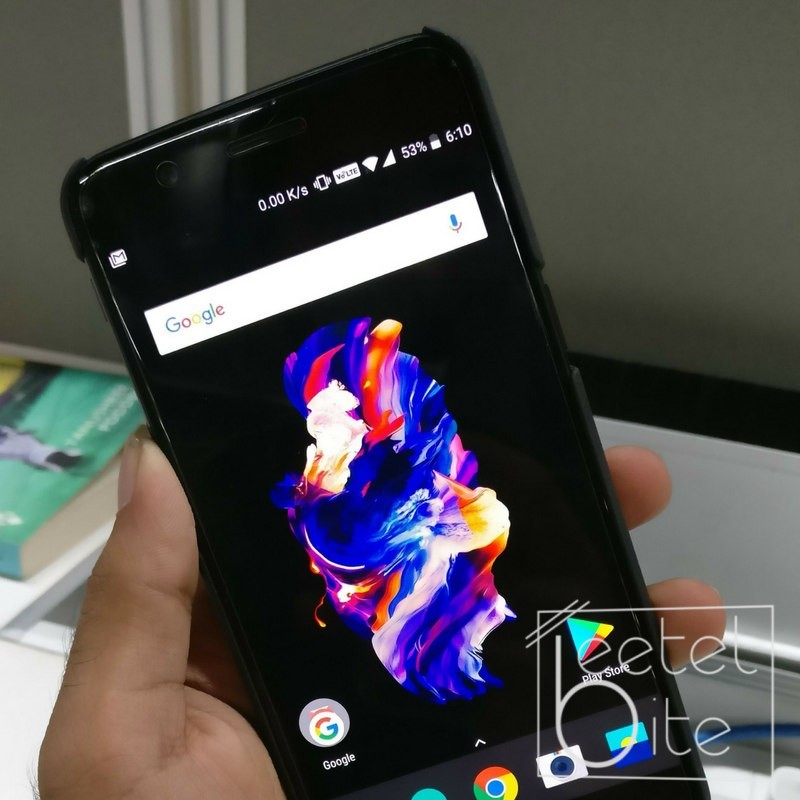 The OxygenOS Open Beta 6 for the OnePlus 5 comes with the following changelog:

Upgraded the system to Android 8.1 Oreo

With the latest Open Beta update, OnePlus 5 users can now answer to incoming calls by just raising their phone. The Gaming Mode in the OxygenOS has been made better with the latest software update. The update also brings more clock styles for the ambient display. Alongside the Android 8.1 Oreo, the Android also gets the February 2018 security patches.

Also Read: How to install OxygenOS Official Open Beta on your OnePlus devices

The company will test the Android 8.1 Oreo on the OnePlus 5 under the Open Beta program for some time. The new software will soon be a part of the stable build of OxygenOS. Once the software is ready, the company will push out the update via OTA (Over-the-Air).

In terms of specifications, the OnePlus 5 is powered by the Qualcomm Snapdragon 835 SoC. The smartphone features a 5.5-inch AMOLED display with a resolution of 1080x1920 pixels. The device packs in either 6GB of RAM with 64GB of storage or 8GB of RAM with 128GB of onboard storage. Powering everything up is a 3,300mAh battery under the hood.