The Qualcomm Snapdragon 660 and the MediaTek Helio P60 can support up to Full HD+ resolution displays. The Snapdragon 710 being more advanced can even handle displays with a Quad HD+ display. 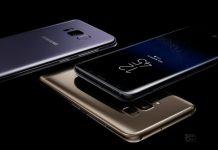 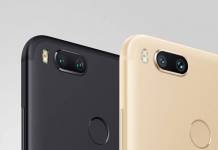 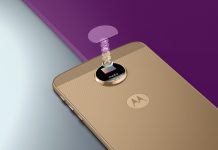