Razer, the Singaporean gaming hardware company, recently unveiled their first smartphone which has already gained the attention of many. The Razer Phone comes with flagship like specifications and the biggest highlight of the smartphone is the 120Hz display. What might be the biggest flaws of the smartphone from Razer is the lack of the beloved 3.5mm audio jack. While few manufacturers had to ditch the 3.5mm jack to make the device slimmer, Razer, on the other hand, has a different reason. 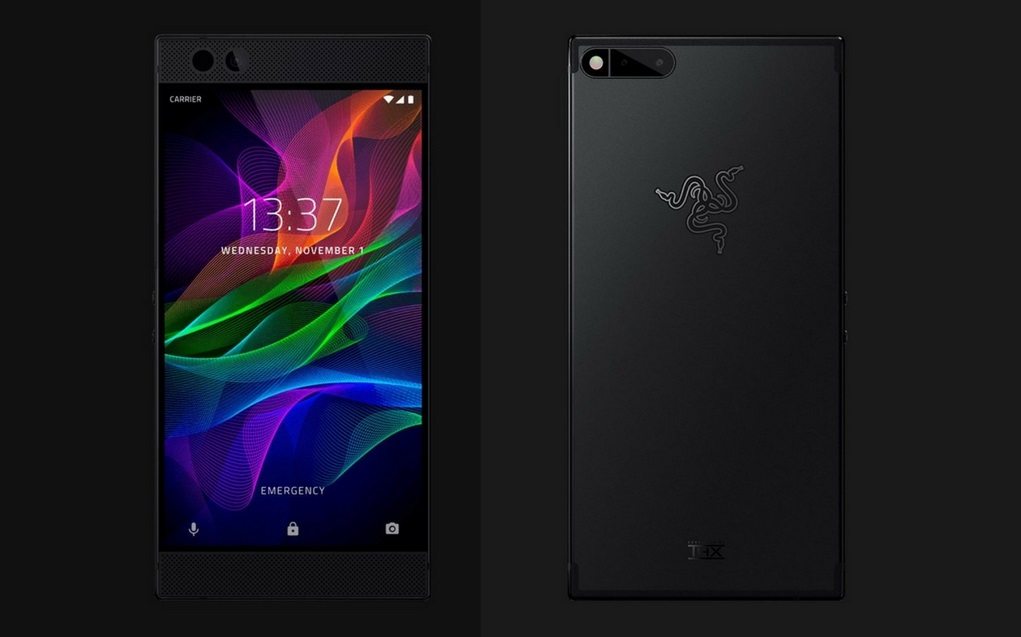 By removing the headphone jack - we were able to increase the battery size significantly (I estimate we added 500maH more), improve thermals for performance and a whole lot more.

Min-Liang Tan, CEO of Razer explained to the users why they decided to go without a headphone jack his official Facebook account. As per the CEO of the company, they decided to let go of the 3.5mm jack in order to gain space for a bigger battery. The Razer Phone comes with a massive 4,000mAh battery which is necessary for gamers as the phone is made for them. The company was able to fit in 500mAh more battery by taking out the 3.5mm jack.

The trade-off was not having the jack - but what sealed it for me was that we were able to get audiophile quality sound with the dedicated 24-Bit THX Certified DAC adapter - and I made sure we included that with every phone. Which basically means we give even better quality headphone audio for those who want to hold on to their analog headphones.

Also Read: OnePlus 5 starts receiving Android Oreo via Open Beta, Here’s how to get it

Apart from the audio jack, the manufacturers were also able to fit in improved thermals for performance and much more. According to the company, removing the audio jack also helped them to give better audio quality via the USB Type-C headphones.

So in short, removing the headphone jack gave better performance, more battery - and on top of that, better headphone audio performance with existing headphones and the option to go completely wireless or jacked in via USB. 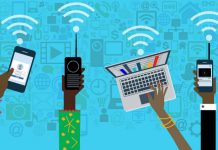 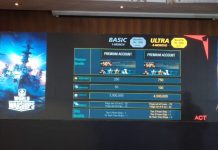