The Samsung Galaxy S8 has been the most awaited smartphone of the year. People had their eyes up on Samsung to release the perfect phone, after the last years Note 7 debacle. Though now Samsung has come in the good light after releasing such a great smartphone the S8. And also, the news about Samsung is going to start reselling the Note 7 refurbished. And now, we have to do the much awaited Samsung Galaxy S8 VS S7 comparison everyone has been waiting for.

The all new Samsung Galaxy S8 compared with the previous years beast the Galaxy S7.

Here is an infographic which compares the Samsung Galaxy S8 and the S7. As both are Samsung's flagships and are in direct competition with each other. 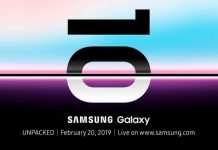 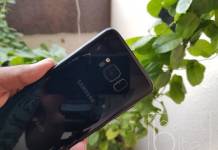 How to install One UI Beta on Samsung Galaxy S8, S8+ and Note 8 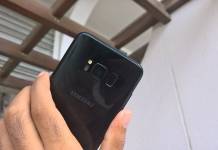