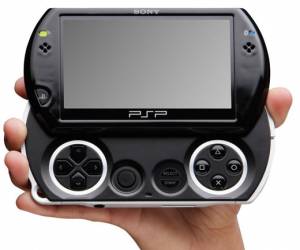 st January, but other regions continued sales for several months. Deliveries to Japan will conclude in June, while Europe will hold out for a bit longer. By the year's end however, the only place you'll find a PSP is at used gaming stores and online marketplaces. 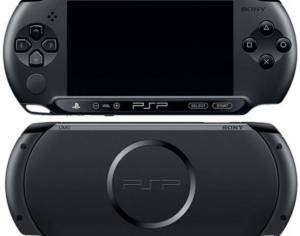 Discounts are being offered on the devices worldwide to finish the stocks. Machines that are only devoted to games are facing tough competition from the smartphone market, moreover sony facing more competition from other manufacturers such as nintendo. Sony has reported $1.3 billion loss for the last year and is expecting to stay in loss this year too.

While the last days of the PSP won't be as bittersweet as the PlayStation 2, the handheld had a good run nonetheless. First launched in 2004, the PSP went on to sell an estimated 76.3 million units, making it the ninth best-selling console of all time.

The system still faced its share of difficulties: Sony had hoped to replicate the PS2's monstrous success as a movie player, but customers weren't interested in repurchasing UMD films at full price. The PSP also faced strong competition in its later years, not just from Nintendo's DS, but mobile gaming markets that Sony hadn't prepared for. I still don't have a psp and first thing tomorrow I'm going to the market and buying it as a tribute to the best handheld gaming console ever. Tell me in the comments below if you were given a chance to buy it now would you? OR Would you not? If you want you can get one here - Click Here 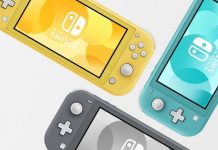 Who is the Nintendo Switch Lite for? 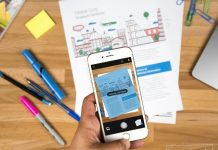