The smartphone industry has been a fast growing industry, and lately many new smartphones have been launched by different manufacturers. People nowadays tend to get confused about which phone to purchase. Every smartphone buyer first sets a budget and starts finding a suitable phone for himself. Here we bring a set of smartphones of different price segments which we think will be valuable for every penny you pay. Do keep in mind that there is no "perfect smartphone", but these are significantly better than their competitors. 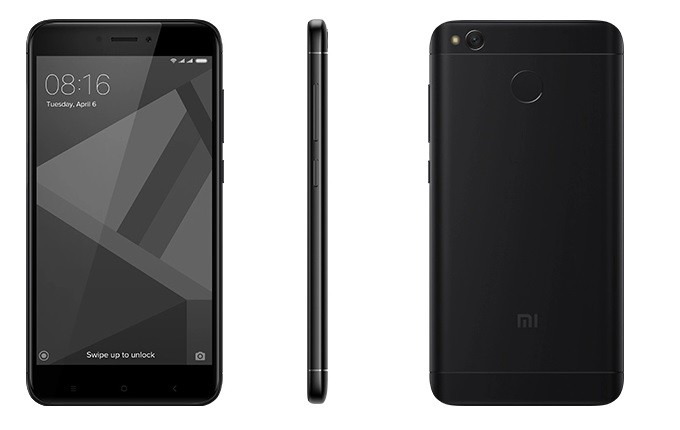 Redmi 4 by Xiaomi offers great specifications at a great price. This budget friendly smartphone is powered by Qualcomm Snapdragon 435 chipset and comes with 3GB of RAM and 32GB of onboard storage which is further expandable up to 128GB using a micro-SD card. The phone also packs a massive 4,100 mAh battery and has a 13-megapixel primary camera and a 5-megapixel front facing camera for video calling and selfies. The Xiaomi Redmi 4 is priced at Rs. 6,999. 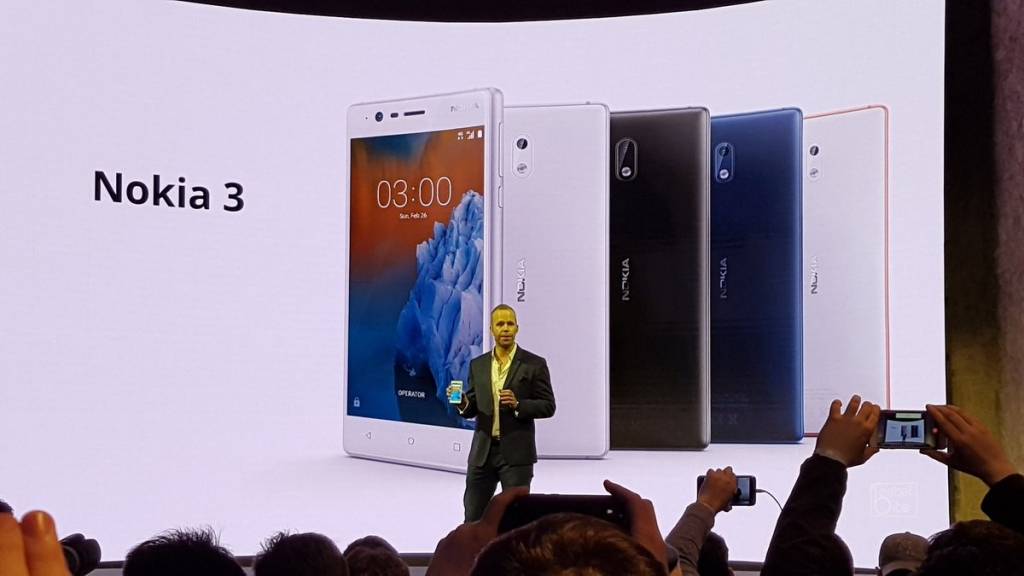 HMD Global, a company that owns the rights to manufacture Nokia branded smartphones, recently introduced a set of smartphones which included the Nokia 3 which is their entry-level smartphone. Nokia 3 packs a quad-core MediaTek 6737 chipset which is clocked at 1.3GHz. The phone comes with 2GB of RAM and 16GB of inbuilt storage. The phone may not sound good on paper, but certainly, has a great build and performs well as it comes with stock Android Nougat. Nokia 3 is priced at Rs. 9,499. 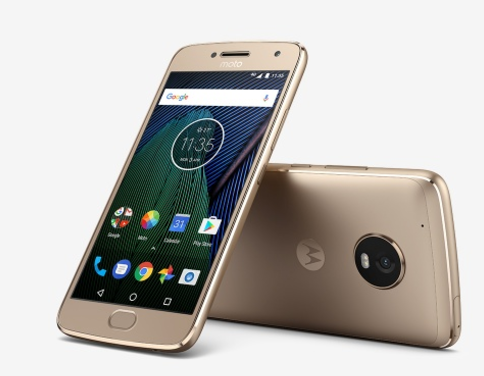 Moto G5 Plus sports a 5.2-inch display with a resolution of 1080x1920 pixels. The smartphone packs a Qualcomm Snapdragon 625 processor coupled with Adreno 506 GPU. It comes in two variants, one with 3GB of RAM and 16GB of inbuilt storage and the other with 4GB of RAM and 32GB of storage. The phone includes a 12-megapixel primary camera and a 5MP front facing camera. Moto G5 Plus is priced at Rs. 14,999 for the 3GB/16GB variant and Rs. 16,999 for the 4GB/32GB variant.

Nokia 6 is powered by Qualcomm Snapdragon 430 processor coupled with 3GB of RAM and 32GB of inbuilt storage which is expandable up to 256GB using a micro-SD card. The phone packs a 3,000 mAh battery and has a 16-megapixel camera at the back and an 8-megapixel camera at the front. The phone sports 5.5-inch LCD IPS display with a resolution of 1080x1920 pixels. The phone has a great build quality and comes with stock Android Nougat. Nokia 6 goes on sale on 23 August 2017 with a price tag of Rs. 14,999. 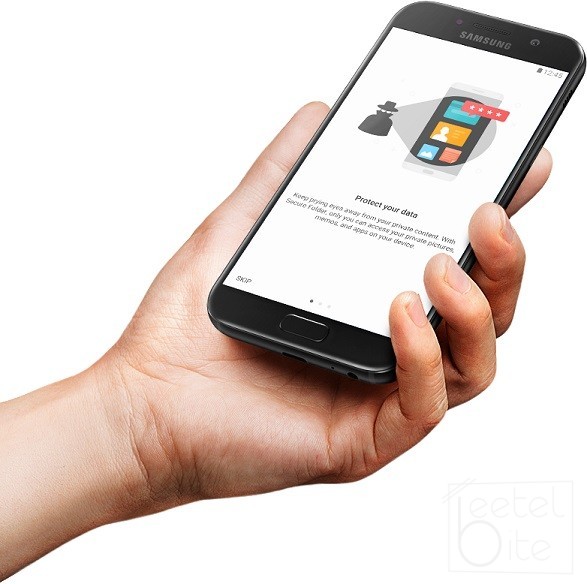 Samsung, in early 2017 launched a set of mid-range smartphones. These A-series smartphones come with decent specifications at a price of a mid-range phone. Samsung is a trusted brand and has a great record of after-sales services. The Galaxy A5 (2017) sports a 5.2-inch Super AMOLED display with a resolution of  1080 x 1920 pixels. The phone is powered by Exynos 7880 chipset coupled with 3GB of RAM and 32GB of onboard storage. The smartphone packs a 16-megapixel primary camera and a 16-megapixel front facing camera. Samsung Galaxy A5 (2017) is priced at Rs. 26,900. 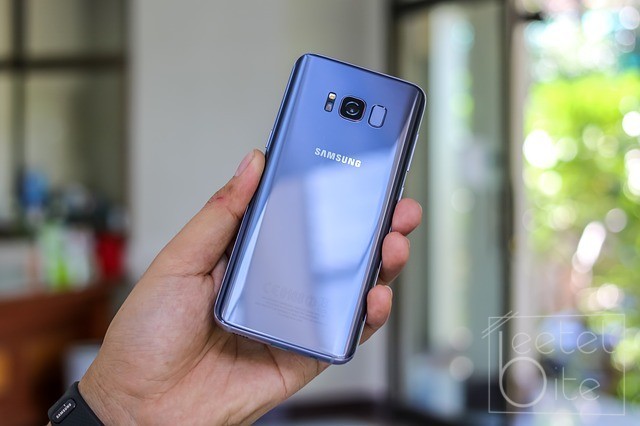 Earlier this year, Samsung launched its flagship device in two display variants. The S8 and S8+ come with nearly same specifications except for the display. Both S8 and S8+ are powered by Exynos 8895 octa-core processor coupled with Mali-G71 MP20. The phones come with 4GB of RAM and 64GB of storage. Galaxy S8 features a 5.8-inch Super AMOLED display whereas the S8+ sports a larger 6.2-inch Super AMOLED display. Samsung Galaxy S8 is priced at Rs. 57,900 and the S8+ is priced at Rs. 64,900.

LG G6 sports a 5.7-inch display with a resolution of 1440 x 2880 pixels and a pixel density of 564 ppi. This flagship by LG is powered by Qualcomm Snapdragon 821 chipset coupled with 4GB of RAM and 64GB of onboard storage. The smartphone comes with a 13-megapixel dual-camera setup at the back and a 5-megapixel camera on the front. The phone runs on Android Nougat with LG UX 6.0 on top. LG G6 is available at a price as low as Rs. 37,490

Some honourable Mentions from last year

Though these smartphones were not launched in 2017, these phones still compete with the recently launched flagships. The phones have a great camera and deliver an amazing performance. 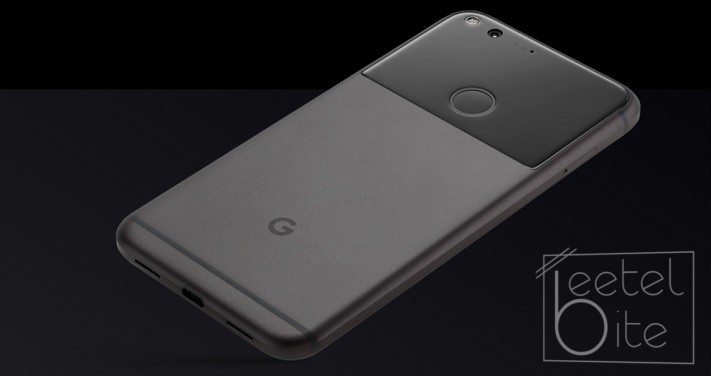 Google Pixel and Pixel come with the same set of specifications but with different screen sizes. The Pixel sports a 5-inch display with a resolution of 1080 x 1920 pixels, whereas, the Pixel XL features a larger 5.5-inch display with a resolution of 1440 x 2560 pixels. Both phones are powered by the Qualcomm Snapdragon 821 SoC coupled with Adreno 530 GPU and 4GB of RAM. The phones are offered in two storage options, one with 32GB of storage and the other with 128GB of storage. The range of Pixel devices starts at Rs. 44,000 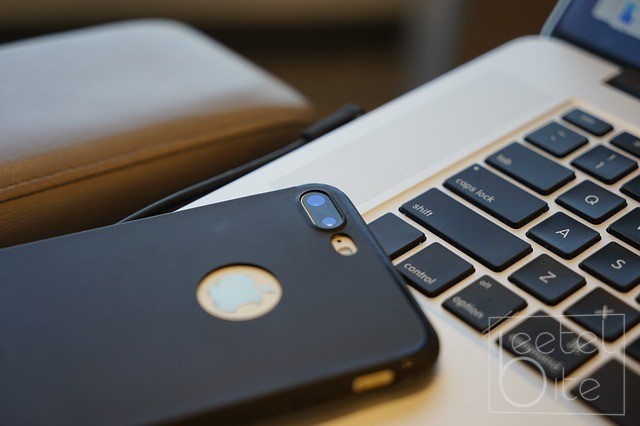 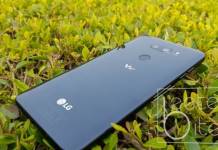