Nokia 8 has been finally unveiled at an event held in London by HMD Global on August 16. The smartphone is the first flagship since the comeback of the company. The Nokia 8 comes with some of its unique features and does compete with other flagships like the Samsung Galaxy S8, OnePlus 5 and others. But people when choosing for a new smartphone, usually tend to confuse with the various options they have in front. Here are the top 5 reason why to purchase the Nokia 8 when it comes out in the market.

Nokia 8 comes with a 13-megapixel dual camera setup at the back, where the sensors are provided by Carl Zeiss. Nokia has been known for their mobile photography, as it was the first company to introduce Optical Image Stabilization, 41-Megapixel camera and much more. Camera's are something we can trust with the Nokia devices, and being the flagship, Nokia 8 could deliver some really great photographs. Also to keep in mind, the company considered the generation and included the same 13-megapixel camera sensor at the front for selfies and video calling. Not only this, but the company took an initiative for the content creators out there, and introduced a feature they like to call "bothies" where the smartphone can use both front and rear cameras at the same time for clicking pictures and recording high-quality videos. Also, people can go live using the bothies feature on social media channels like YouTube and Facebook. 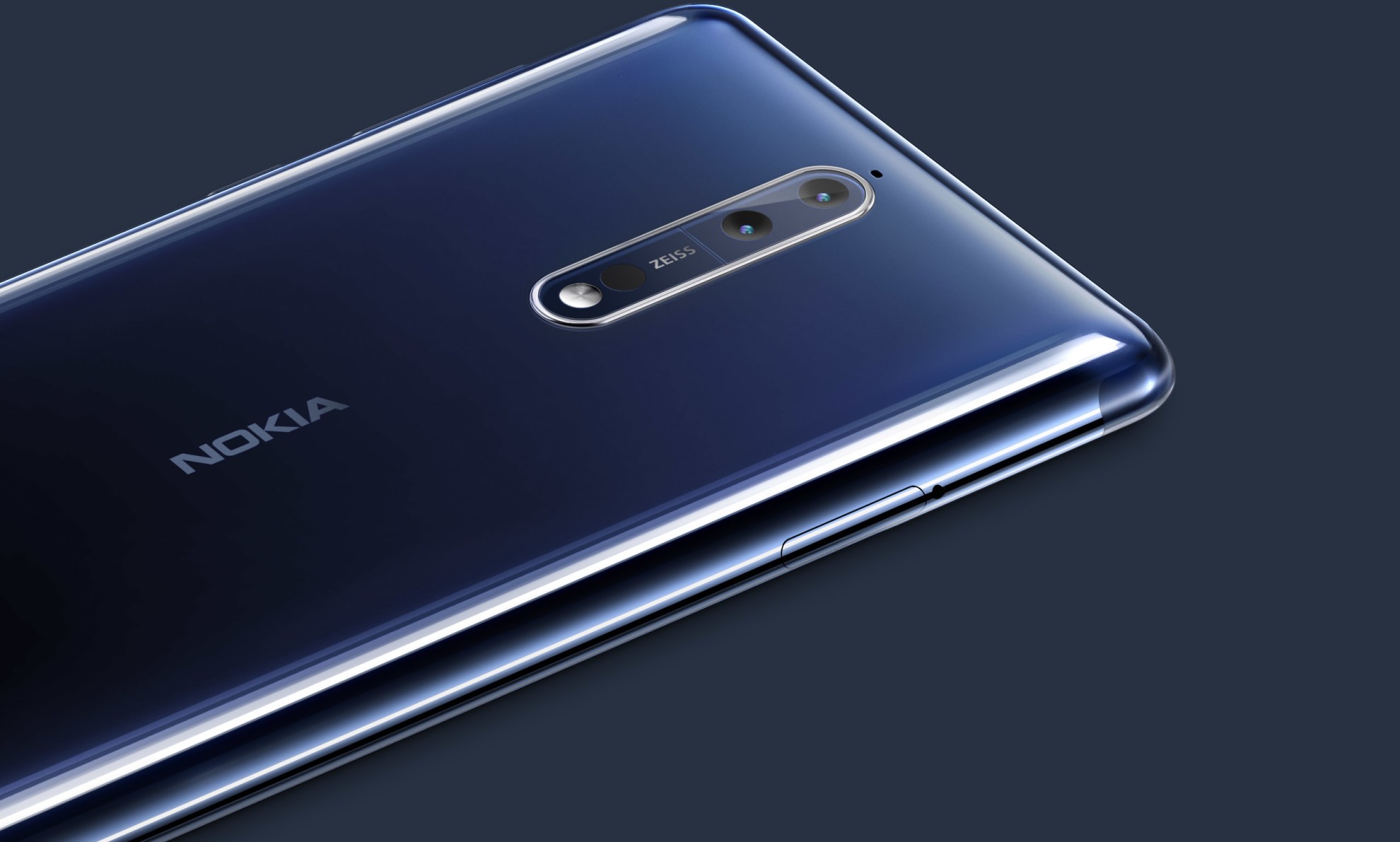 The Nokia 8 comes with Android 7.1.1 Nougat out of the box with the pure stock Android experience. The phone can deliver a flawless experience with such a great hardware packed in and running the no-bloatware stock Android. Also, the company claims that the fastest way to get your hands-on the Android O operating system is to own a Nokia 8. Here the company was sounding a bit aggressive and will surely keep up to what the said. This being said, we can be very positive when it comes to the software and the UI on the new flagship. 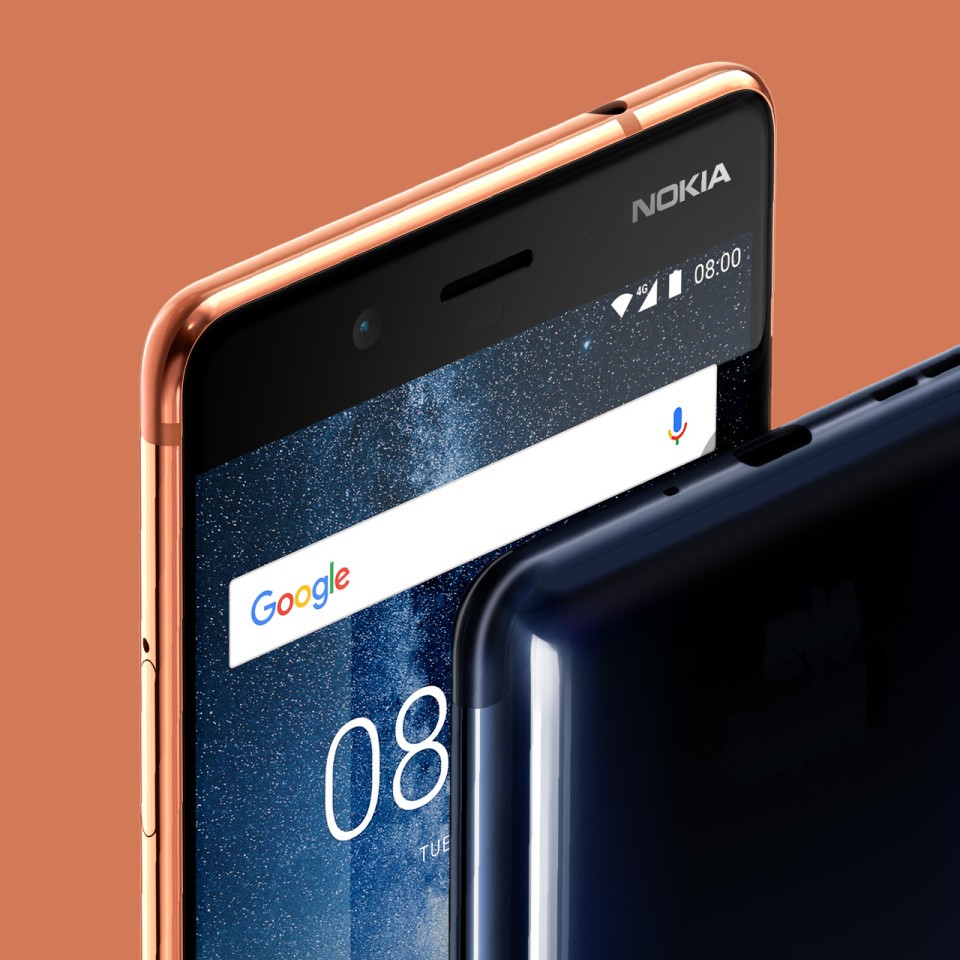 Nokia, as a brand, has been always known for the build quality and the durability their phones delivered. Now with the Nokia 8, the story continues as they bring one of the most durable android smartphones with some of the best materials used to build up the device. Of course, it is not a shatter proof smartphone but is a lot more durable than other phones out there. Nokia 8 has a unibody design built out of 6000-series aluminium and it is IP54 rated, which makes it a splash-proof smartphone.

Being one of the best-in class devices and coming from a renowned brand, Nokia has not put up a heavy cost. The device will justify its price at EUR 599 (roughly Rs. 45,000). Also being a feature rich flagship smartphone, it doesn't lack on any sensors and it is significantly cheaper than the Samsung Galaxy S8 and the Apple iPhone 7 Plus. But we cannot be sure of this as we don't have a word on how much the phone will cost in India.

Nokia has been always a trusted brand and known for its after-sales service worldwide. Now, though the brand is owned by HMD Global, the company will still maintain that reputation of the brand. Nokia will be having all the service centres currently functional along with setting up multiple new locations. In India, Nokia Mobile care is in over 300 cities and has pickup and drop services in over 100 cities. These numbers will increase in the future and the company also has Web, Chat and call support.