Vivo has rolled out yet another update for its popular Vivo V15 Pro smartphone. The smartphone runs on FunTouch OS 9, which is based on Google's Android Pie o[erating system. With the new 1.20.1 update, the company brings a complete overhaul for a lot of the UI elements. Here's everything that has changed with the new update.

As soon as you boot up the smartphone for the first time after the update, you will notice that the Face Unlock icon now has a smiley and a rainbow effect to it, which in my opinion looks really great. Further, the update has also introduced around seven new animations for the in-display fingerprint scanner and around nine new Always-on-Display styles.

Alongside the new UI elements, the update also brings a few new wallpapers to the table to give the phone a more refreshing look and feel. There is also a new control centre, which is more or less inspired by Apple's iOS operating system. Brightness and Volume sliders get an iOS-like feel to them. Also, the control centre can expand further to bring something called Shortcut centre.

The changelog also suggests that the new update brings optimisations to processing of contacts, the effect of the rear camera, compatibility of Wi-Fi networks, audio parameters and more. The update also offers improved system security, stability and compatibility with the third-party apps.

My personal favourite changes are the new Always-on-Display styles as well as the new animations for the in-display fingerprint scanner. They give the phone a much more refreshing feel. 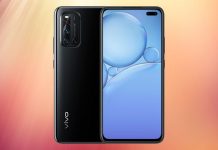 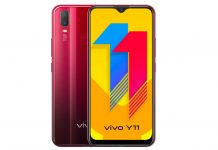 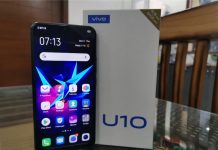