Xiaomi launched another fitness tracker the Mi band 2 few months ago. It was an improvement to their Mi Band 1s with a added display and a rather more appealing design. The Mi band 1s was great but it was missing a crucial feature, the display. In addition to checking our steps, calories burned and heart rate directly from the band it added the functionality of serving as a caller id and notification center. 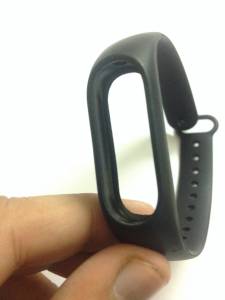 The Mi band 2 like its predecessors is composes of the same two components, the band and the capsule. First of all the Band has got a rubber finish and feels really good in hand. On prolonged usage one doesn't feel uncomfortable wearing it.  It is available in many colors including Black, Red and Cyan.

The capsule like the earlier Mi bands has a cylindrical design. It has almost the same aesthetic like the Mi Band 1 and 1s. With glass and a display on the front it the Mi band 2 certainly looks better than its predecessors. Mi Band 2 has a big circular button that lets you check the time, steps taken and various other things. The display is bright enough to  view inside a room however we had little problems using in bright sunlight. The bottom on the Mi Band 2 has a proximity and a heart rate sensor. The heart rate sensor is bulged out a little bit and as a result leaves a mark on the skin when wearing it too tight. You cannot get a accurate reading unless the sensor is pressed snugly to your skin. Consequently it leaves a mark on prolonged usage.

The Mi Band 2 easily pairs up with your device using Bluetooth 4.0. You can view your steps walked, heart rate and various other things via the display on the band or using the Mi Fit app. The Mi fit app is available on iOS as well as as Android. You can set your daily goals, alarms and much more using the app. In addition to step tracking the Mi Band 2 can also track sleep in a very efficient way. With a combination of proximity sensor, heart rate sensor and movement tracking, it provides almost accurate sleep duration. Apart from the regular fitness tracking it also serves as a beeper for your social media notifications.

For the duration of this review, we compared the data from the Mi Band 2 with the inbuilt step tracker on the iPhone 5s. On a average Mi Band 2 shows around 100-200 steps more than what is recorded via the iPhone's inbuilt sensor. This include times when our phone is left on the table and we still are wearing the band. The deviation is very less compared to what is seen on the other bands.

The sleep tracking works like a charm. The sleep duration times were almost accurate with a variation of 10-15 minutes. The heart rate sensor and sleep tracking are few of the less needed options. With today's evolving times it seems like these features are coming more and more in use. For those who are interested, they work as good as they are advertised. 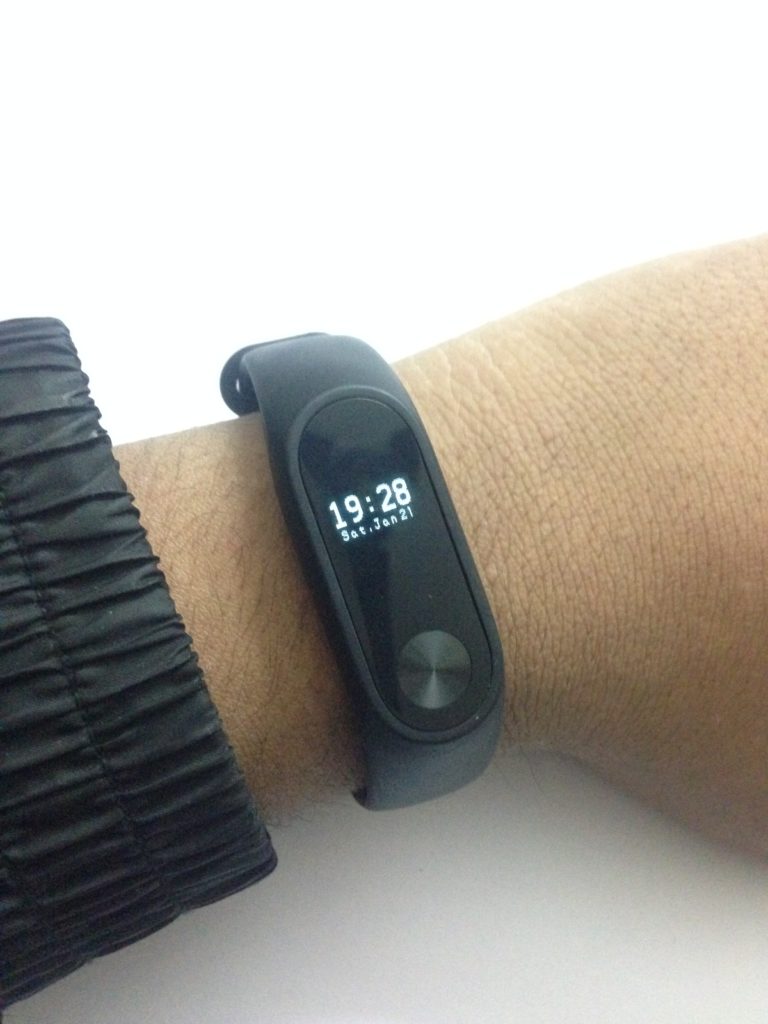 One of the most noteworthy things in the Mi Band 2 is the ability to act as a social beeper. If you want a band to alert you for notifications you receive in your phone then Mi band 2 is just the thing for you. Notification of text messages, calls and other app notifications like instagram is well implemented by a vibration on the band and a display of the app sending notification on the band's display. You can also set alarms and inactivity notifications also. Silent alarms are just great. When you don't want everyone in the house to wake up as a result of your loud alarm, then silent alarms are your thing. The Mi Band 2 can also notify when you are inactive for a specific amount of time set manually through the app.

The Mi Band 2's battery life is exceptional. Even after 6 days of usage the battery dropped only 20 percent.

The Xiaomi Mi Band 2 is a reliable activity tracker with a heart rate sensor. Available for ₹1,999 its is definitely worth the price. The only problem is the charger. It's a unique proprietary charger and hence will create a lot of fuss if it gets misplaced. If you need a a good and cheap activity tracker we would definitely recommend the Mi Band 2. 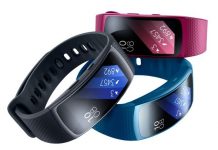 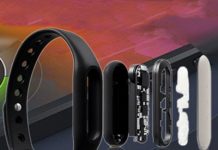