Amazon's smart speaker line-up, the Amazon Echo has now received a price cut in India. The Echo family is one of the most popular smart-speaker line-ups in India. The company has reduced the prices in order to compete against the Google Home and Home Mini.

The Amazon Echo Spot and Echo Plus are currently available for Rs. 12,999 and Rs. 14,999 respectively. Customers who purchase two Echo devices together can avail an edition Rs. 1,000 discount on the final bill. 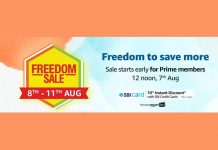 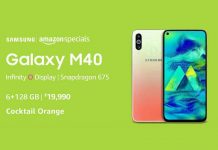 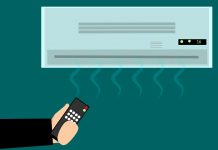