Google held a launch event in San Francisco on October 4 to launch a couple of new devices alongside the new Pixel 2 and Pixel 2 XL. The new set of devices include Google Home Mini, Home Max, Pixebook, Pixel Buds and the Google Clips. All of these new devices have widened the Google's portfolio of smart devices. Apart from the new devices Google also introduced the new improvements to the Google Assistant. 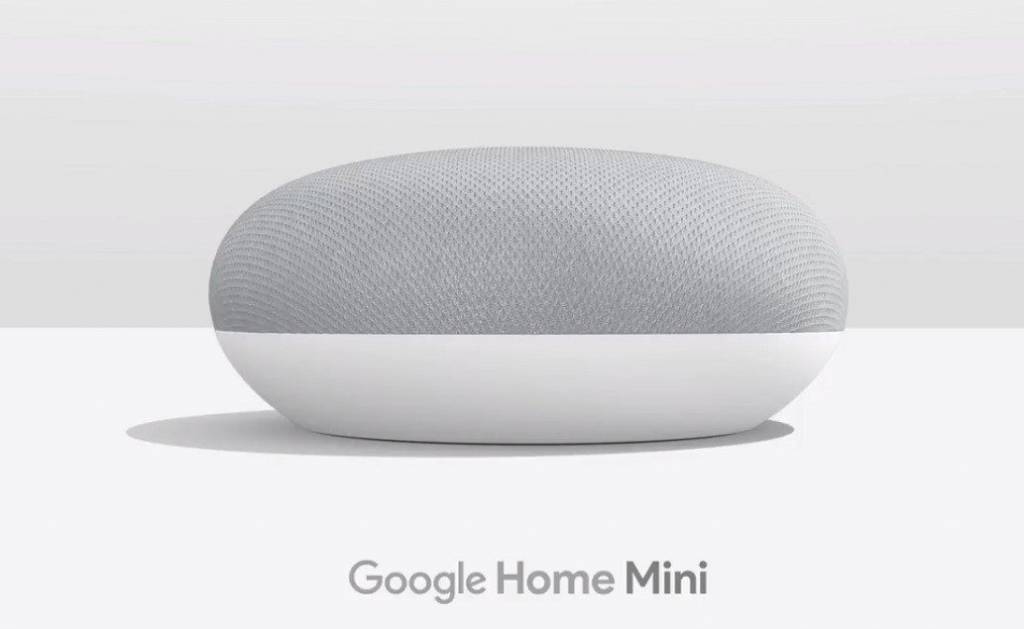 Google Home is a popular smart home device made by Google which functions with the help of the Google Assistant. Now, the company has introduced a smaller and more affordable variant of the smart home device. Just like the Google Home, this one can control the smart devices in a house, answer any questions and play music via different services. The Home Mini will retail for a price of $49 which roughly converts to Rs. 3,200. 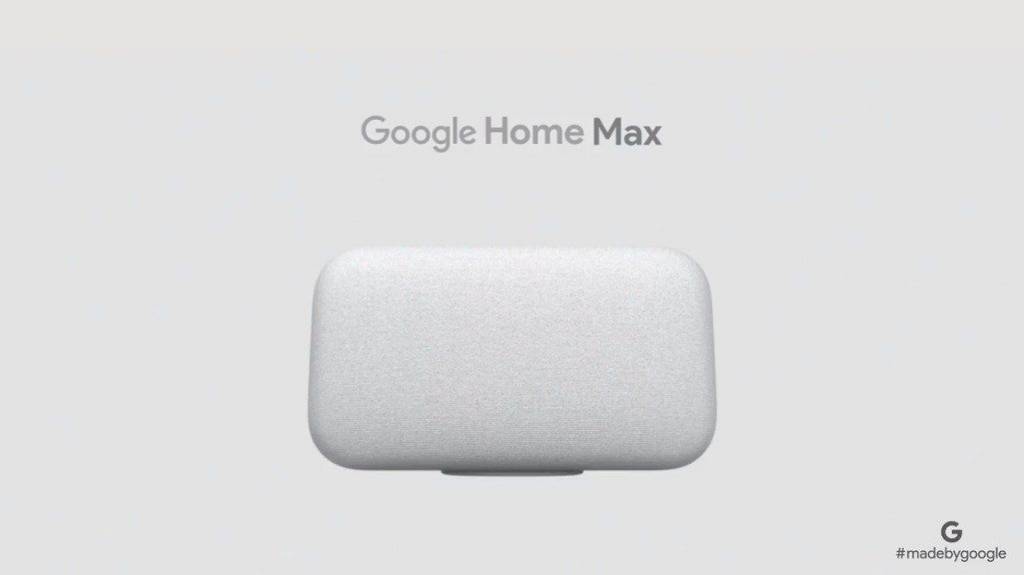 As Google unveiled the Home Mini as a more affordable and smaller variant of the Home, the Home Max fills the room of a higher variant. The Google Home Max has two speakers as well as two tweeters inside making it much bigger than the Home Mini. The device can be kept in an upright position or can just lay down according to the user's preference.

The major motive of the Home Max is to deliver great sound from music which can be easily played via services like Google Play, YouTube, Pandora, Spotify and much more. The interesting part about the Google Assistant integration is that the speakers can recognise the lyrics and find the music to start playing it. The smart home device will be sold for $399 (roughly Rs. 26,000).

Also Read: Google Pixel 2 and Pixel 2 XL launched: Everything you need to know

The Pixelbook is an updated Chromebook from Google which carries a better design and hardware specifications. The Pixelbook is made out of aluminium and shares the design language of the Pixel smartphone series. The laptop runs on Google's homegrown ChromeOS out of the box. It is available in different variants depending on the processor, RAM and Storage configuration the user picks up. It is the first Chromebook to come with Google Assistant. 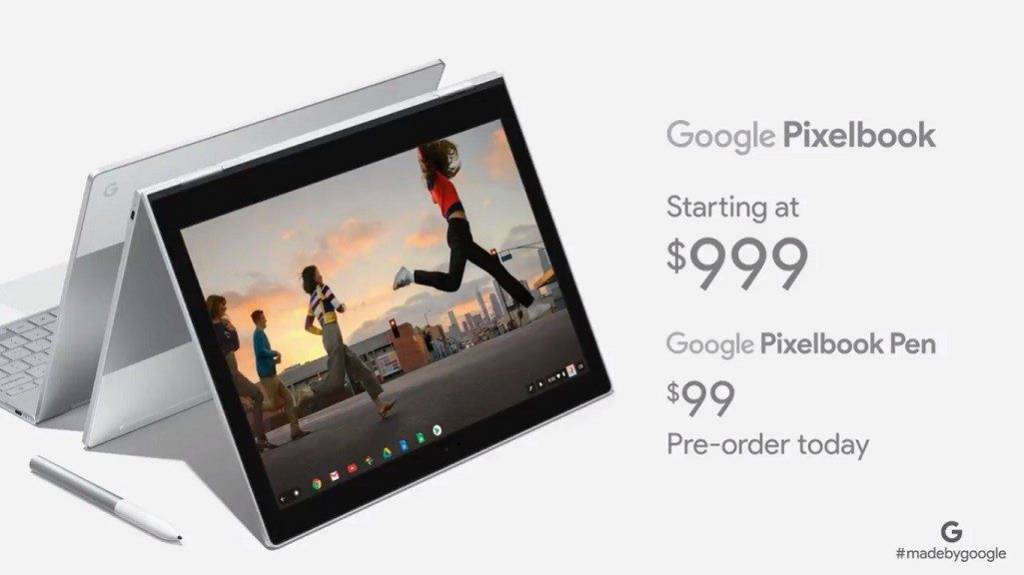 The Pixelbook is powered by the 7th Gen Intel Core i5 or i7 processor. The laptop is available in 128GB, 256GB and 512GB storage variant where the storage is a Solid State Drive making the processes on the device much faster. RAM configuration can be picked up between 8GB or 16GB. The Pixelbook sports a 12.3-inch Quad HD display with a resolution of 2400x1600 pixels. 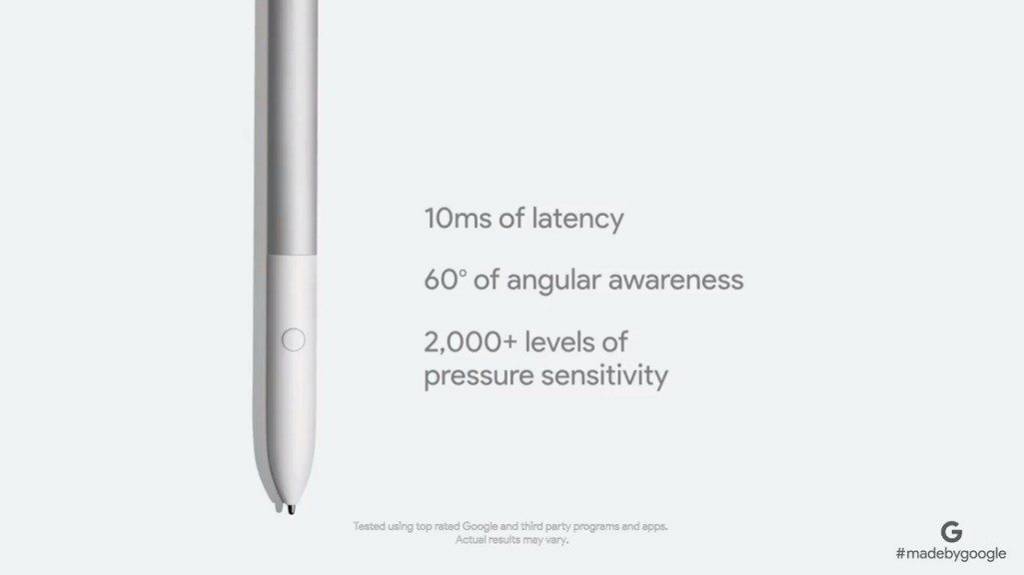 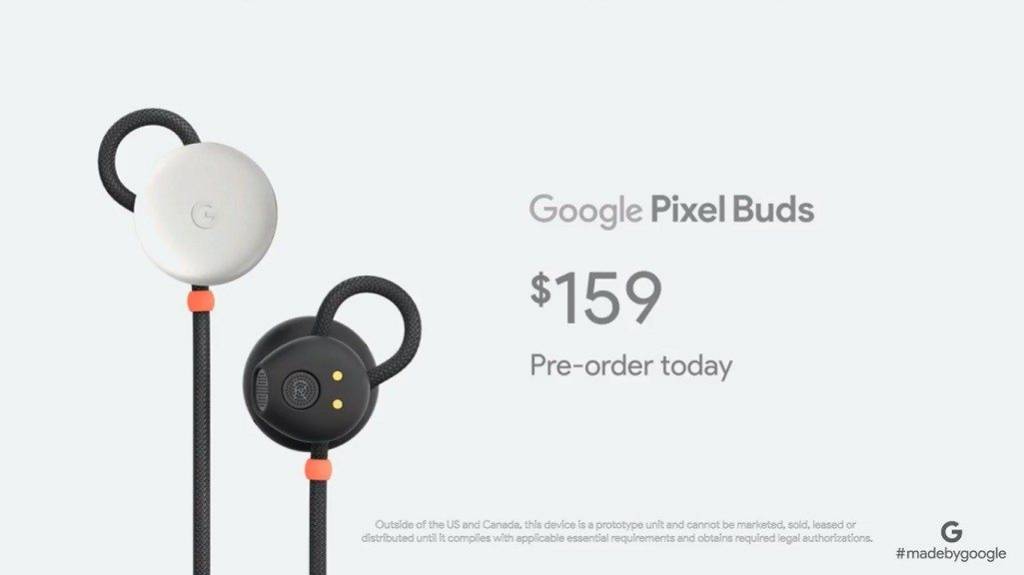