HTC, the Taiwanese smartphone giant, launched the HTC U11 a few months ago as their flagship offering. The company is now gearing up to roll out the Android Oreo update for their flagship as well as few other devices. HTC will start rolling out the Android 8.0 Oreo update for the HTC U11 starting today, November 27. This was confirmed by Mo Versi, Vice President for product management, HTC via his official Twitter handle. 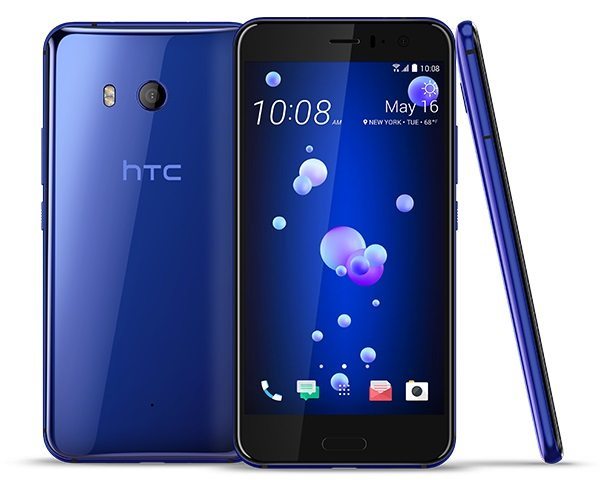 Mo Versi also confirmed that other devices including the HTC 10, Ultra and U11 Life will soon receive the update. The Android Oreo update will bring new features to the devices including Picture-in-Picture mode, new Quick settings design, Smart text selection, Auto-fill and much more.

Hope you all had a great Thanksgiving. The Oreo OS update will be available for download on the HTC u11 unlocked version starting on Monday! Enjoy!

It's coming soon. I'll let you know when we're close. The 10, Ultra and u11 life will receive the update. Thanks

Also Read: OnePlus 5 starts receiving Android Oreo via Open Beta, Here’s how to get it

To recall, the HTC U11 features a 5.5-inch display with a resolution of 1440x2560 pixels. The smartphone is powered by the Qualcomm Snapdragon 835 SoC coupled with Adreno 540 GPU. The device packs in 4GB or 6GB of RAM and 64GB or 128GB of onboard storage. The storage on the device is also expandable up to 256GB using a microSD card. Under the hood, there is a 3,000mAh battery powering up the internals. The HTC U11 was launched with Android 7.1 Nougat and will soon be getting the Android 8.0 Oreo update.