As far as the specifications are concerned, the Nokia 1 is powered by the MediaTek MT6737M processor which is a quad-core chipset clocked at 1.1GHz. The smartphone features a  4.5-inch IPS LCD display with a resolution of 480x854 pixels. The device packs in 1GB of RAM and 8GB of onboard storage. The storage on the handset is further expandable up to 128GB using a microSD card. The Nokia 1 runs on Android Oreo (Go Edition) and is backed by a 2150mAh battery. 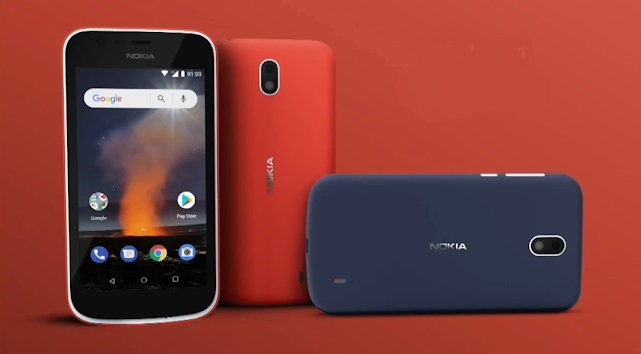 In the camera department, the Nokia 1 sports a 5-megapixel camera at the back with a LED flash. Up front, there is a 2-megapixel camera sensor which can be used for taking selfies and making video calls. 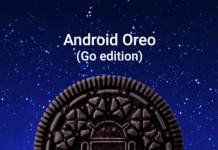 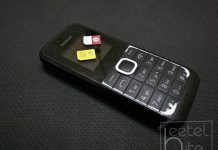 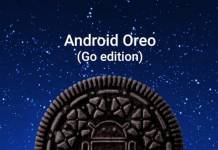