The Nokia 6 (2018) features a 5.5-inch IPS LCD display with a resolution of 1080x1920 pixels. The smartphone is powered by the Qualcomm Snapdragon 630 SoC coupled with Adreno 508GPU. The device packs in 3GB of RAM and 32GB of onboard storage which is further expandable up to 256GB using a microSD card. The smartphone runs on Android 8.0 Oreo out of the box. Under the hood, there is a 3,000mAh battery powering up the internals. 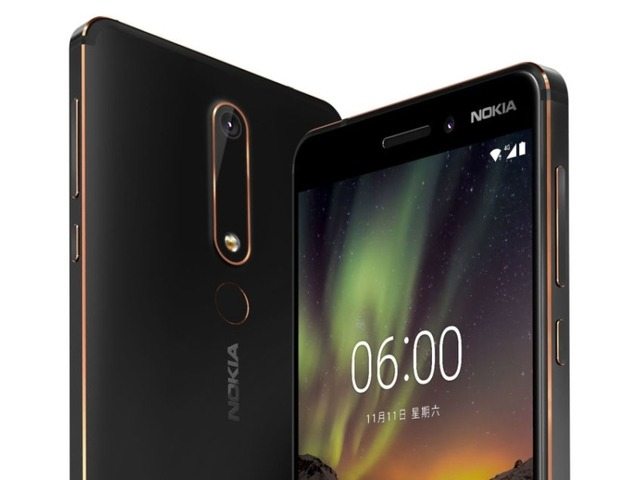 In terms of connectivity, the device supports 4G VoLTE, Wi-Fi 802.11ac, Bluetooth 5.0, FM radio, GPS and a USB Type-C port. The smartphone also features a fingerprint scanner at the back.