Samsung today launched its mobile payments service Samsung Pay in India. It can be used to make purchases, and make the payments at the point of sale(POS) terminals across the world. 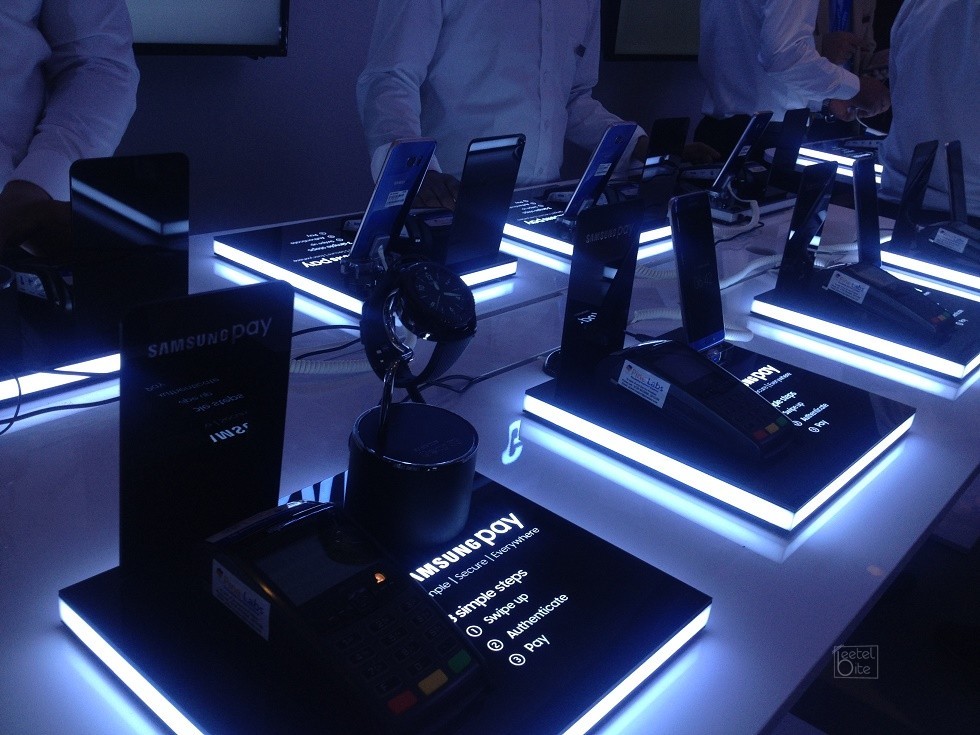 Samsung Pay has available already been available in some parts of the world, and now India also has joined the others, but with a slight twist. Which is that Samsung Pay allowed people to pay with only their debit and credit cards worldwide, but in India, Samsung has also included payments through the Paytm wallet and also the government’s Unified Payments Interface(UPI). Samsung also has now partnered with a huge number of issuers, banks to make a payments eco-system. These include Visa, MasterCard, American Express, Axis Bank, HDFC Bank, ICICI Bank, SBI Card, Standard Chartered Bank and much more.

Samsung Pay: An easier and more secure way to pay

They have tried to make Samsung Pay very easy to access, as a user simply needs to swipe up on the screen, select a card, authenticate with PIN or fingerprint and place the phone near the POS terminal.

Samsung Pay utilizes two methods to make payments, one is by the use of Near Field Communication(NFC) technology and the second one is Samsung's patented Magnetic Secure Transmission(MST) technology. MST replicates a card swipe by transmitting magnetic waves from the device to the POS terminal, making the payment. And NFC works by sending your card token into the NFC reader in the POS machine and transmitting the data.

Samsung Pay will be able to work everywhere, even the older POS machines without the NFC reader thanks to its MST technology.

Samsung Pay is an example of how we continue to push the boundaries of innovations to make life simpler and better for consumers. I am confident Samsung Pay will redefine digital payments and contribute to Digital India.

When we launched Samsung Pay, our goal was to enable consumers across the globe to make payments that are simple, secure and accepted almost everywhere. Over the past year and a half, this vision has evolved into building a complete digital wallet solution, allowing customers worldwide to not only make payments but also use membership and transit cards, receive deals and rewards and more.

Our insights show that convenience, security and acceptance are seen by consumers as the most important influencers when choosing among different digital payment options,With Samsung Pay, we give our consumers the smartest way to make digital transactions by far. Samsung Pay is highly secure through the signature KNOX Platform, fingerprint authentication and tokenization. We have partnered with major banks and card networks to give our consumers the widest range of choices, and are working on bringing more and more partners on board soon.” 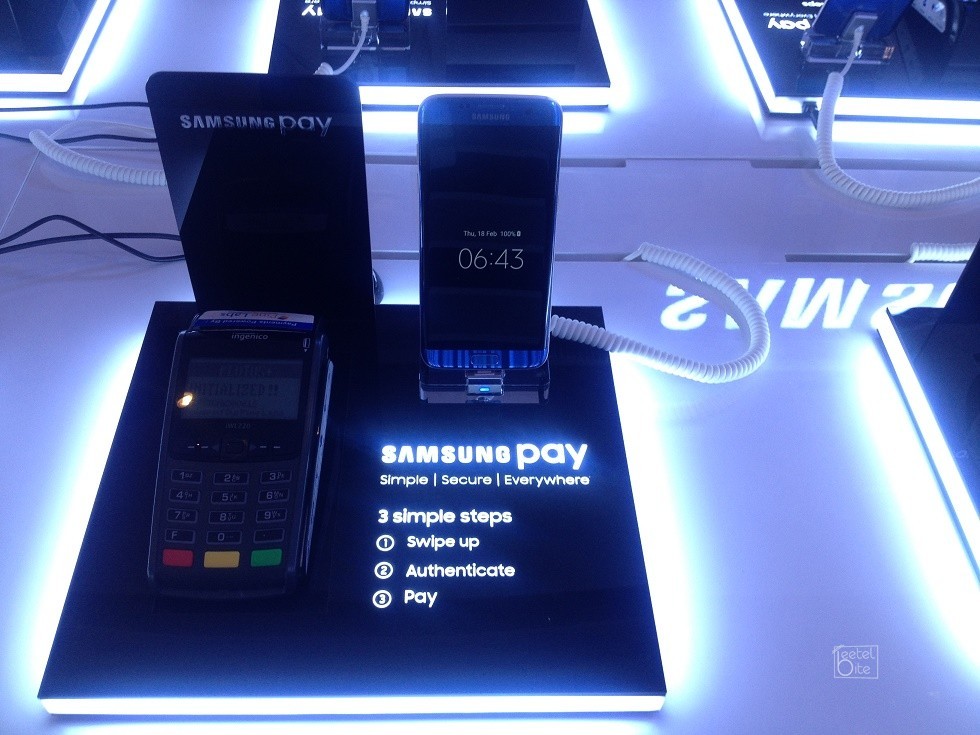 Samsung with its "Make for India" initiative, has committed to building products and services as per the Indian consumer's needs. Thus while introducing the new service Samsung also gave support for the famous online wallet in India Paytm and the government's UPI payments. Samsung has partnered with Axis Bank to provide its UPI services.

Since its initial launch in July 2015, Samsung has rapidly expanded to service to various regions. After its launch in India, Samsung Pay is now available in 12 countries worldwide.

Though Samsung Pay expanding its worldwide reach is also facing competition with many other brands who are trying to do the similar thing, like - Apple Pay, and Android Pay.

What after mobile payments

After Samsung goes ahead, it plans to introduce more services in the application for the customers. Now they plan to expand their services and support various gift cards, membership cards, transportation cards and also allow people to utilize the service at ATM's.

Devices Samsung Pay will work on

Samsung Pay support will be rolling out to more devices in the upcoming months.

Q- Can you accept money via the application?

A- No, not yet. Though you can transfer money from your Paytm to someone else.

Q- Can other smartphones use the Samsung Pay app.?

A- No, only the list of devices above can use the app.

Q- Can you use the app. in a country where the service isn't introduced?

Q- What if my phone is stolen?

A- You will have to remote wipe it if you want no trace of anything left. Though even if stolen nobody can use your payment data as it is protected with three layers of security.