Apple Inc. on Tuesday, as we covered before announced loads of new products via their press channels. The California-based tech company unveiled a bouquet of new updated products and accessories.

Though, for all this Apple didn't have a media event for the announcements. They just put all the updates on its website. We have gathered up everything that was launched on Tuesday and bring all of it to you:

Apple launched a new iPhone 7 and 7 Plus RED special edition. The iPhone 7 RED is like every other product RED, it is only a color change. It will only be available in the capacity of 128GB and 256GB, also a part of the profits will go into research of HIV/AIDS.

It will become available in India in the month of April. 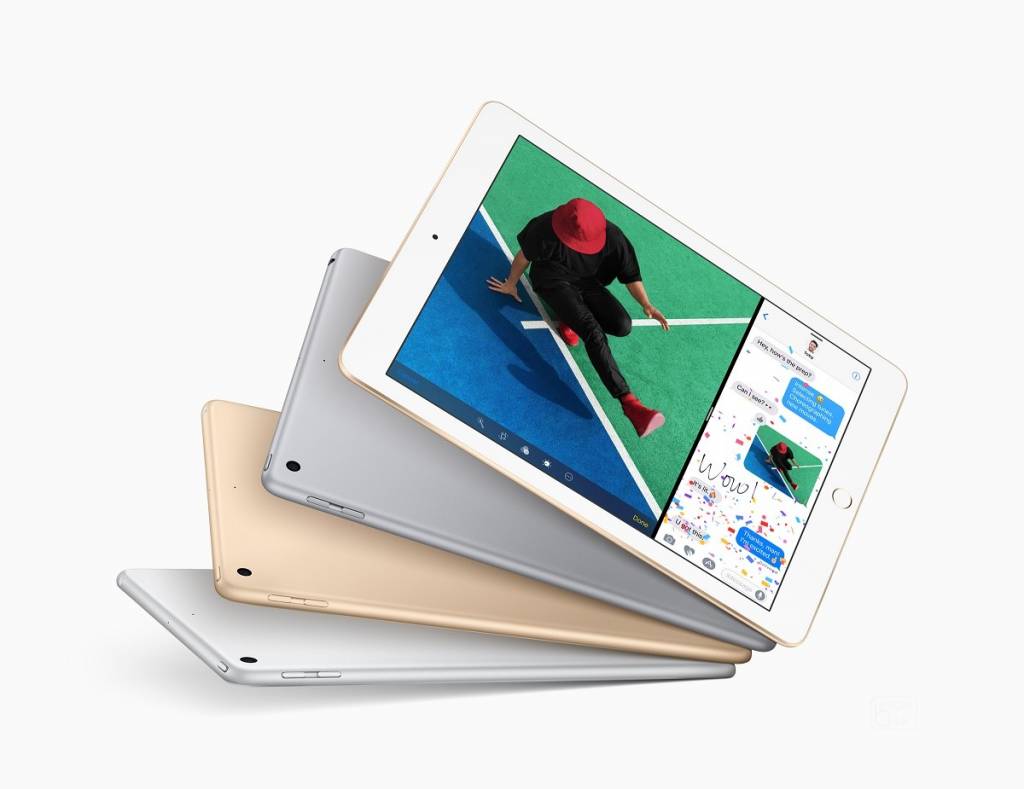 The main attraction between all these launches was the new iPad, which will just be called the iPad. This was announced to be the successor to the iPad Air 2. Though being bulkier than its predecessor it is having a much cheaper price tag. The new iPad will be starting from $329 for the 32GB storage option. It is powered by Apple's A9 chip(Used in iPhone 6s).

From now on Apple will have only two versions of the tablet - The iPad and The iPad Pro. 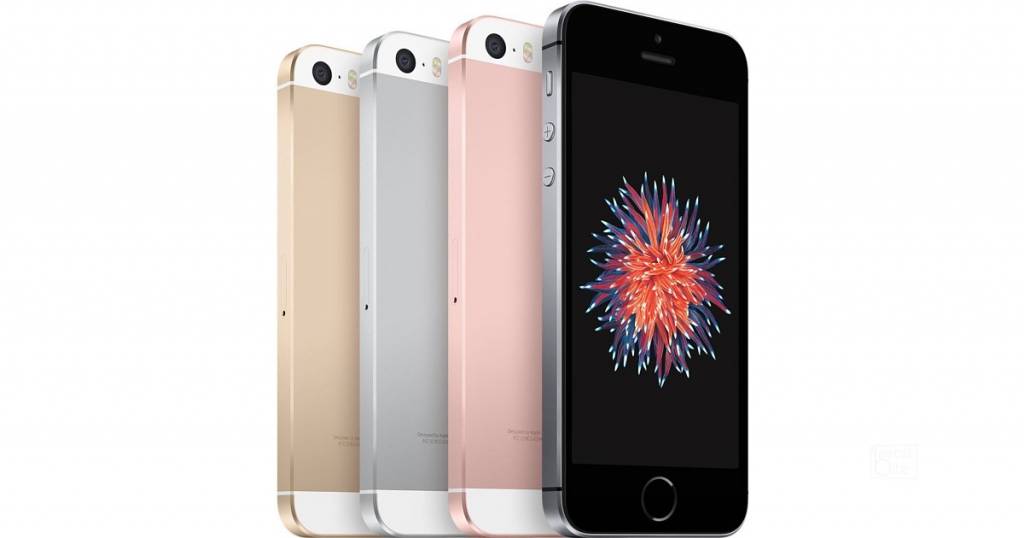 Apple also dropped the iPhone SE 16GB and 64GB versions from their line-up, and have replaced them with newer 32GB and 128GB models. Basically, Apple doubled the internal storage of the iPhone SE. And, this change in storage did not cause any price change for the iPhone SE. 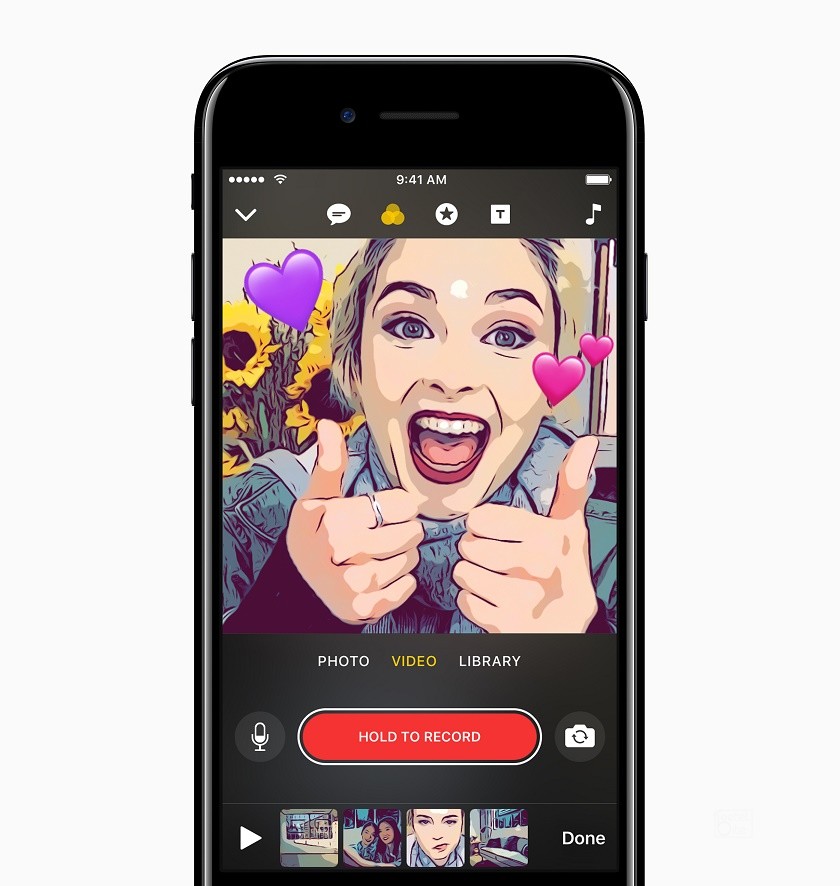 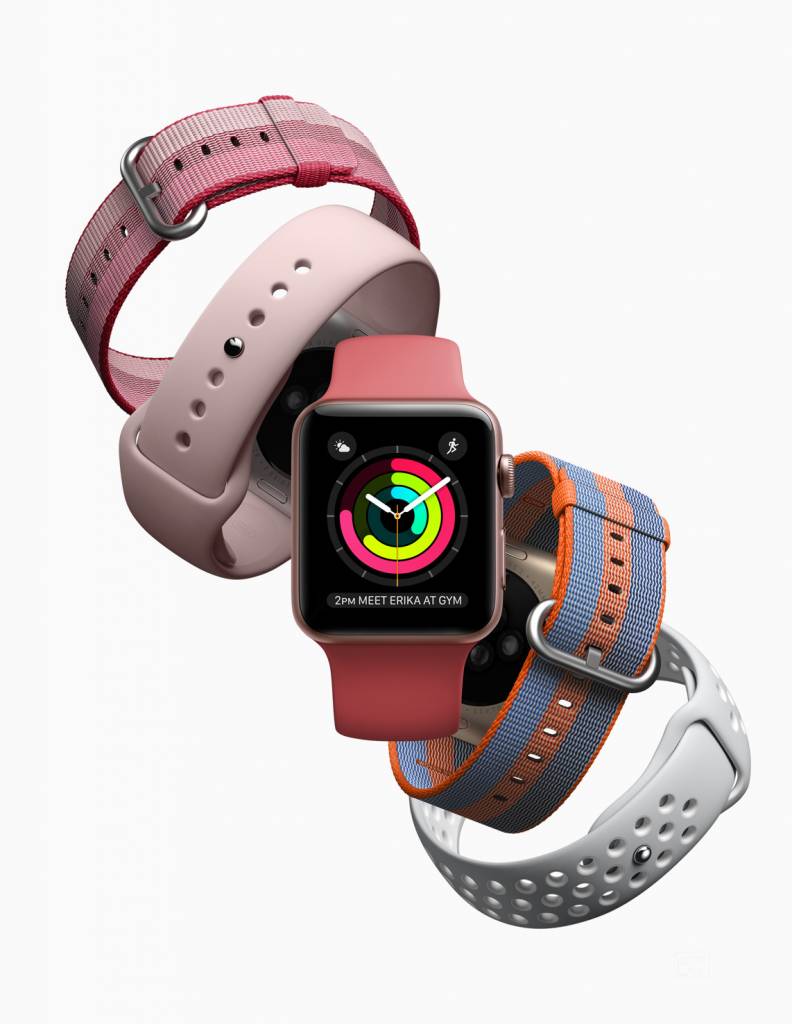 Apple also unveiled a few new Watch bands for the people to customize their Apple Watch with. The new options are: 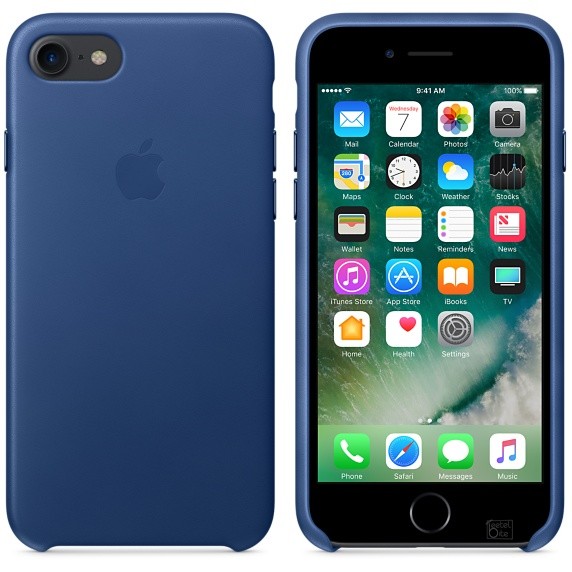 Also amongst all these launches, Apple also brought to the market six new iPhone 7 and 7 Plus cases. These include three silicone cases - Azure, Camelia, and Pebble. And also three leather cases - Berry, Taupe, and Pebble.