Computers have become a necessity in our lives. They are being used in all types of industries and also at home for various purposes. So as computers have now been largely adopted, more and more people have started collecting and saving data on these devices as this method is more eco-friendly and believed to be safer. However, even computers are not safe when used without protection, such as an antivirus.

Since there have been a lot of viruses flying around in the tech world, people have started investing their money in good antivirus software. The question brought up here is, does that money bring you a total protection against threats, vulnerabilities and most importantly viruses like Ransomware? 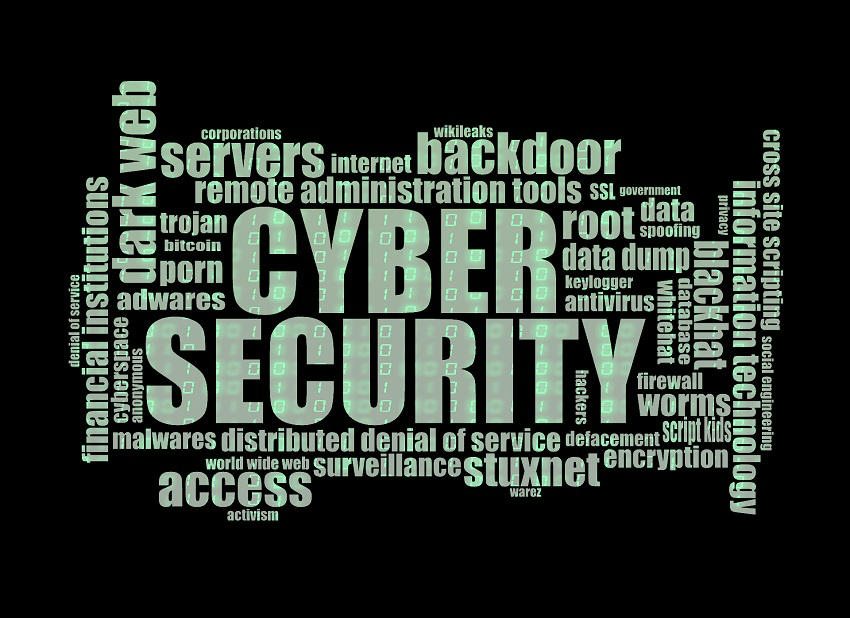 People tend to get a good antivirus but barely have knowledge on what it does and how it works. We are not going into the details here on how it works but we will discuss which type of antivirus can offer you the best protection. There are basically two types of security programs, one is a simple antivirus program which is offered by various companies and provides basic protection to your personal computer. This type of antivirus scans your PC on a regular basis and protects it from threats by isolating and killing the viruses.

What if the virus has entered your PC through the internet and your antivirus could not simply do anything to save you from that attack? 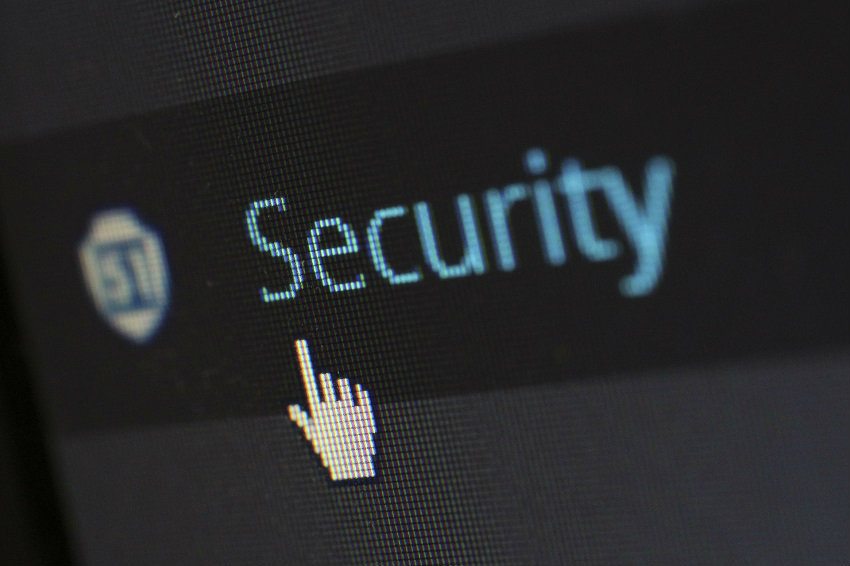 It is always wise to invest in a good antivirus plan as it protects your PC and your important data from heavy attacks like Ransomware. A free antivirus only gives a small layer of protection when compared to a paid one.

In the ever-growing industry of technology where we have gotten used to saving all our important data in our personal computers, now more than ever it is important to keep them safe. It is also considered essential to keep a backup of our most important files in an external drive or cloud storage. We suggest you invest in a good antivirus program offered by reputed companies like Bitdefender. However, it is highly recommended to opt for a internet security suite which offers complete protection when you are surfing the web and checking those spam e-mails.

Meanwhile, few people try to get the pirated version of a paid antivirus which is not a good solution. Pirated software can bring malware with it which can be harmful to your PC. Also, pirated software is not regularly updated which will not protect your PC against newly introduced viruses.

To conclude, we would like to suggest that YOU do not get a free antivirus which barely protects your PC from threats, but instead invest in a good internet security suite. 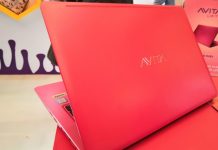 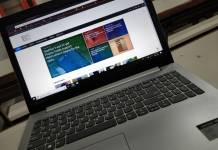 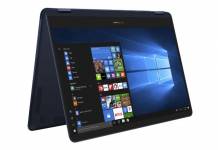