Xiaomi has finally launched its Android TV-powered Mi Box 4K streaming device in India. It is priced at Rs 3,499. During its online launch event, the company compared it with the Amazon Fire TV Stick 4K. It said that the Mi Box 4K is way ahead of the Fire TV Stick 4K and is much cheaper than it. Let's find out if Xiaomi is correctly saying so, or does the Amazon product pull ahead in a straight comparison.

Today we will be taking a look at how both the products compare.

As of now, the Mi Box 4K takes the win in price.

Xiaomi Mi Box 4K is powered by a quad-core Amlogic processor. The device comes with 2GB of RAM and 8GB of internal storage. It runs Google's Android TV 9 Pie operating system. The company claims that the device supports over 5,000 apps and games.

It lets users stream videos in 4K resolution. It also sports a USB port and a 3.5mm headphone jack. 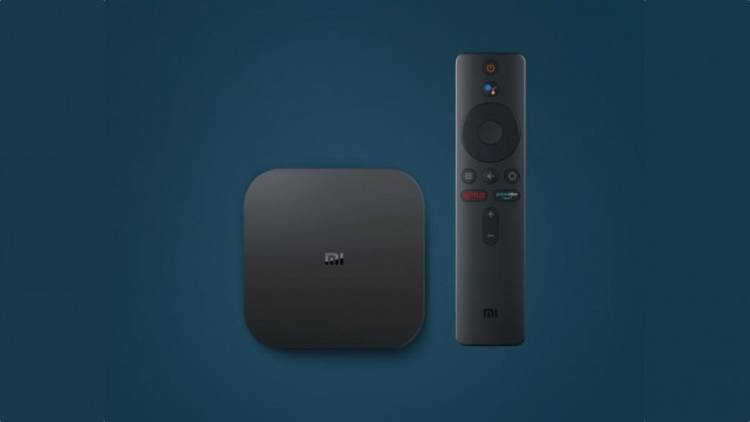 Mi Box 4K is a box that is required to be placed on a tabletop. Whereas, the Fire TV Stick 4K is a dongle, which hangs behind the television. Just like the Mi Box, this can also stream videos in 4K resolution. Unlike the Mi Box, this does not come with a USB port or a headphone jack. This means that the device will not be able to act as a media player or connect to a pair of headphones.

Mi Box 4K comes with an in-built Chromecast Ultra, which allows users to stream content directly to the TV from compatible devices. The Amazon Fire TV Stick 4K comes with a built-in Miracast for casting. However, the Mi Box is just more capable in terms of its casting capabilities, as with Miracast users can only mirror their screens and not directly cast something.

Where the Fire TV Stick 4K pulls ahead is in the display support technology. Mi Box 4K supports HDR content up to HDR10. However, the Fire Stick 4K comes with support for Dolby Vision and HDR10 content.

Also Read: How to download and install MIUI 12 on eligible Xiaomi smartphones

As of now, the Xiaomi Mi Box 4K seems like a better buy, considering that you will be saving a lot more money, which you can then spend on your Netflix, Disney+ Hotstar or any other OTT service.

However, features like Dolby Vision support is where the Fire TV Stick 4K provides users with a much more premium experience.

Also Read: MIUI 12: Here's a list of Xiaomi smartphones that will get the update

We are yet to test out any of the streaming products, thus would reserve a verdict as of now.

Xiaomi Mi 10 launching in India on May 8: Expected price, specifications and more 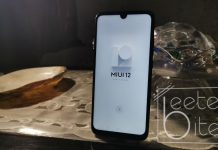 How to download and install MIUI 12 on eligible Xiaomi smartphones