Xiaomi has been in the news lately covered all with the leaks and rumours of its upcoming budget smartphones. The company, on Tuesday, finally took the wraps off the Redmi 5A which has been rumoured for a long time. The smartphone is a successor to the last year's Redmi 4A which performed really well under the sub Rs. 10,000 category.

As far as the specifications are concerned, the Redmi 5A features a 5-inch IPS LCD display with a resolution of 720x1280 pixels. The smartphone is powered by a Qualcomm Snapdragon 425 SoC clocked at 1.4GHz and coupled with Adreno 308 GPU. The phone packs in a 2GB of RAM and a 16GB of onboard storage which is further expandable up to 128GB using a microSD card. Under the hood, there is a 3,000mAh battery powering up the device. The Redmi 5A runs on Android 7.1 Nougat with MIUI 9 layered on top of it out of the box.

In the camera department, the Redmi 5A houses a 13-megapixel camera at the back with phase detection autofocus, f/2.2 aperture and a LED flash. Up front, the phone comes with a 5-megapixel camera for selfies and video calling.

The Xiaomi Redmi 5A has been launched in China at a price of CNY 599 which roughly converts to Rs. 5,880. The phone is available in Platinum Silver, Champagne Gold and Rose Gold colour variants. It will be available for pre-orders starting October 23 in China. 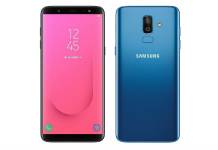 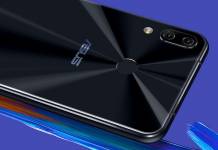 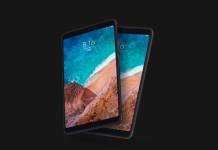