Xiaomi, a few months ago, launched the Xiaomi Redmi Note 5 Pro. The smartphone is being counted as one of the best in its segment. However, the phone is still under company's Flash Sale system and has got more competition. So, does it still hold up against them and is it worth the wait? Let's find out.

As far as the specifications are concerned, the Xiaomi Redmi Note 5 Pro features a 5.99-inch IPS LCD display with a resolution of 1080x2160 pixels and an 18:9 aspect ratio. The smartphone is powered by the Qualcomm Snapdragon 636 processor paired with the Adreno 512 GPU. The dual-SIM handset comes with 4GB of RAM and 64GB of onboard storage. The phone runs on Android 7.1.2 Nougat with MIUI 9.2 layered on top of it. All of this is backed by a massive 4,000mAh battery.

Tha Xiaomi Redmi Note 5 Pro is housed inside a metallic body. The metallic body gives it a premium feel as well as increases the durability of the smartphone. However, we did feel that the back is a bit slippery. So, we highly recommend to slap-on a case as soon as you get the device in order to avoid any accidents. Up front, the Redmi Note Pro sports an 18:9 display giving it a more 2018 look. 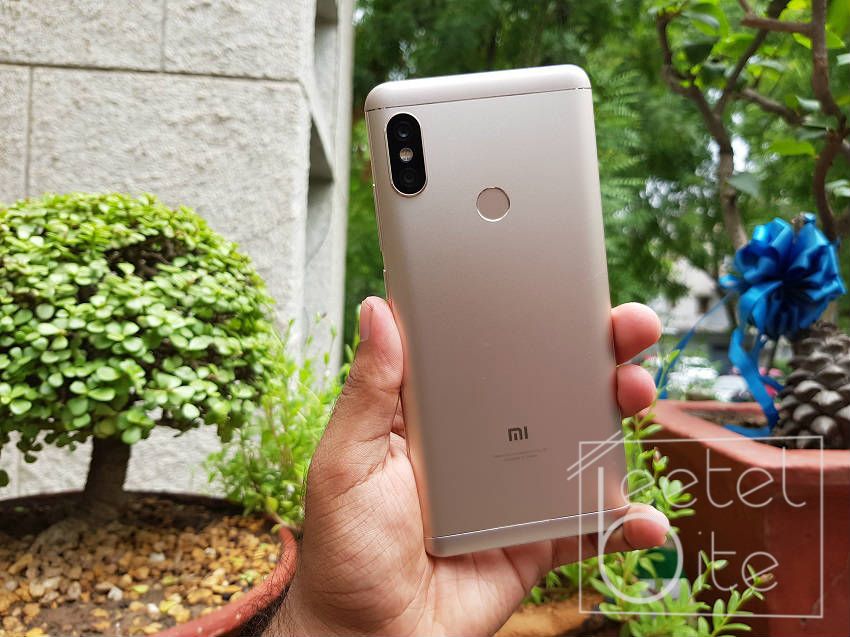 The Redmi Note 5 Pro runs on Android 7.1.2 Nougat-based MIUI 9.2 out of the box. The Android Version is now pretty old as the Android P is just around the corner. Android Oreo has introduced a year ago and Xiaomi has still not provided the update to the much popular Redmi Note 5 Pro.

Coming over to the MIUI 9.2, the UI is just a love or hate thing. Though the MIUI packs in a lot of useful features many people hate the fact that it lacks an App Drawer. However, Xiaomi has come a long way with the MIUI and the UI has received a ton of improvements and it is now much faster than its predecessors.

During our time with the Redmi Note 5 Pro, we did face issues finding a few settings. However, we did enjoy the snappy interface and the extra features like Themes. Also, we did notice that the MIUI is RAM hungry and most of the time the phone had around 800MB free memory out of 4GB. So, we highly recommend going in with the 6GB variant.

Xiaomi Redmi Note 5 Pro is counted as one of the best smartphones in its segment. This is what made us curious to know how capable is the device. The performance of the Redmi Note 5 Pro really keeps up with our expectations as well as the specifications. The phone performed well during our testing period where we did not notice any lag or stutter. However, we did notice that the UI on the device is quite RAM hungry but that did not affect the performance much.

Xiaomi Redmi Note 5 Pro managed to score 1331 on Geekbench's Single Core test while the Multi-Core test achieved a score of 4715. Antutu Benchmarks gave the Redmi Note 5 an impressive score of 111968.

As far as gaming is concerned, the Redmi Note 5 Pro was able to run any game thrown at it. We played Asphalt 8 and PUBG Mobile during our tests and we were pleased to see such good framerates. We did not notice any lag whatsoever. Overall, for its price, Redmi Note 5 Pro performs really well.

The camera performs well under good lighting conditions. The regular images are sharp and have great detail levels. The colours are vibrant and the images look natural. Redmi Note Pro's camera can work even better when HDR mode is turned on. Sadly, there is no Auto HDR, so you have to turn it manually when needed.

As for the selfies, the Redmi Note Pro features a 20-megapixel selfie shooter. The front-facing camera manages to capture some great looking selfies with a good amount of details. However, at times we felt that the camera is trying to overexpose the scenes.

Xiaomi Redmi Note 5 Pro is pretty impressive when it comes to the battery performance. The Redmi Note line-up by Xiaomi is known for its battery and the Redmi Note 5 Pro keeps up to the reputation. During our testing, we were easily able to get battery backup for up to 2 days. The phone can provide screen-on time of 5-6 hours. Even with heavy usage, the Redmi Note 5 Pro can last for one full day with having at least 25 percent battery left at the end of the day.

Xiaomi Redmi Note 5 Pro is a great performing smartphone with a really good battery backup. The smartphone also looks a bit premium and has a lot of features, thanks to MIUI. For Rs. 14,999, Xiaomi managed to provide some great specifications without making major sacrifices. However, the smartphone is still a part of Xiaomi's Flash Sale system which might make it a bit difficult for you to get your hands-on the device. 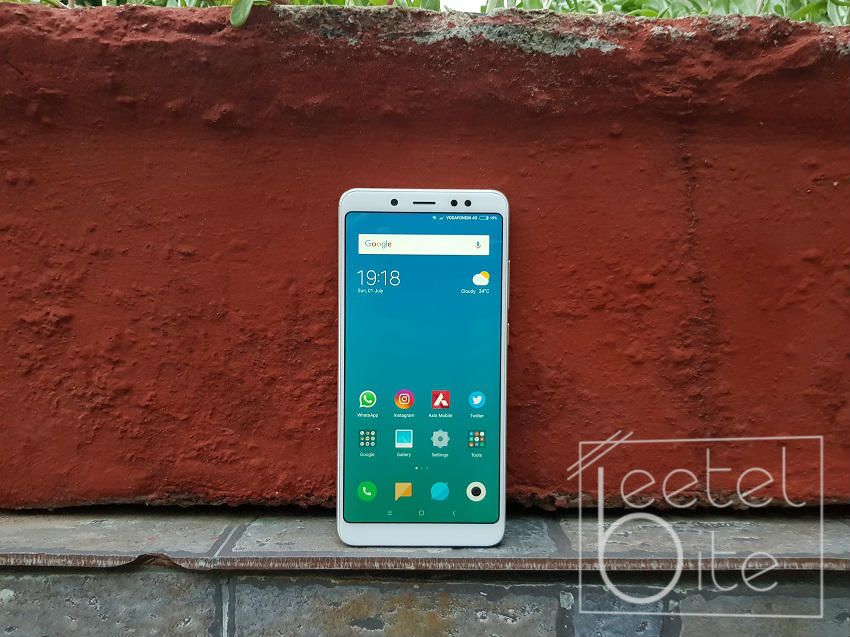 Also, Asus recently introduced the ZenFone Max Pro M1 which creates a tough competition for the Xiaomi Redmi Note 5 Pro. At Rs. 10,999, the ZenFone manages to provide similar specifications and has Stock Android which is much better than Xiaomi's MIUI.

Xiaomi Mi 10 launching in India on May 8: Expected price, specifications and more