According to the data in earlier posts, a total of 5 million 5G smartphones were sold in China in December. It is being said that over 20 percent of the were under $290 (approximately Rs. 20,500).

Earlier reports state that these statistics will be spread across the globe quite quickly. As of now, research agencies have suggested that currently 20 percent of all mid-range smartphones sold in China support 5G, due to the fast expansion of the network in the country.

According to the investment banking and financial services firm, Goldman Sachs, manufacturers will ship 200 million 5G enabled smartphones globally in 2020. This is around 20 times more than the total sales figure for 5G smartphones in 2019.

Also Read: Ericsson partners up with BSNL to bring 5G in India: Here's what you need to know

Around one million new 5G base stations were installed in China itself this year, which is much higher than Goldman Sachs original prediction of 6,00,000 base stations.

Also Read: What is 5G and how will it benefit you?

Xiaomi has also started pumping money into the 5G revolution. The company's CEO, Lei Jun recently stated that Xiaomi is planning to launch over 10 5G smartphones 2020. He also said that the company is planning to invest $7 billion in 5G, AI and IoT technologies over the course of the next five years. 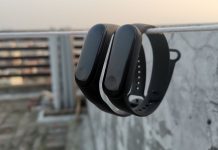 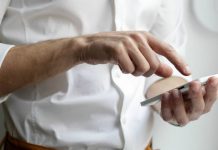 What to Expect from Mobile Technology in 2020