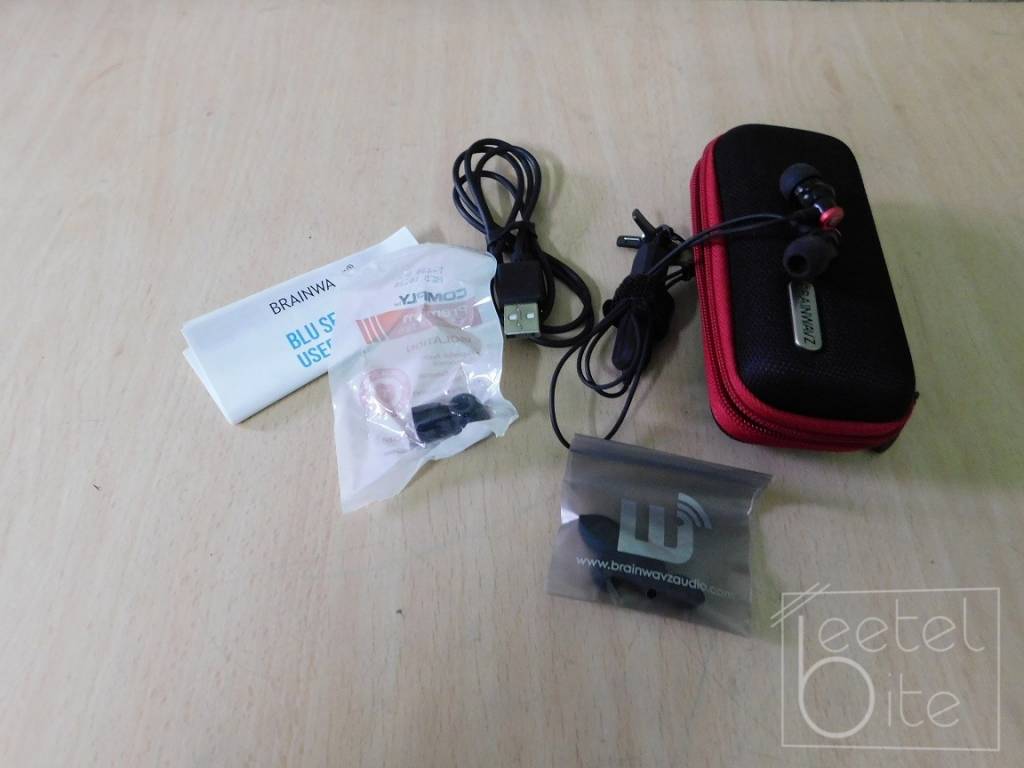 The Brainwavz BLU-Delta, come neatly packaged inside a hard case which helps store and carries the earphones and accessories. The earbuds on these are having an impressive colour combination of matte black and red with the branding in white. 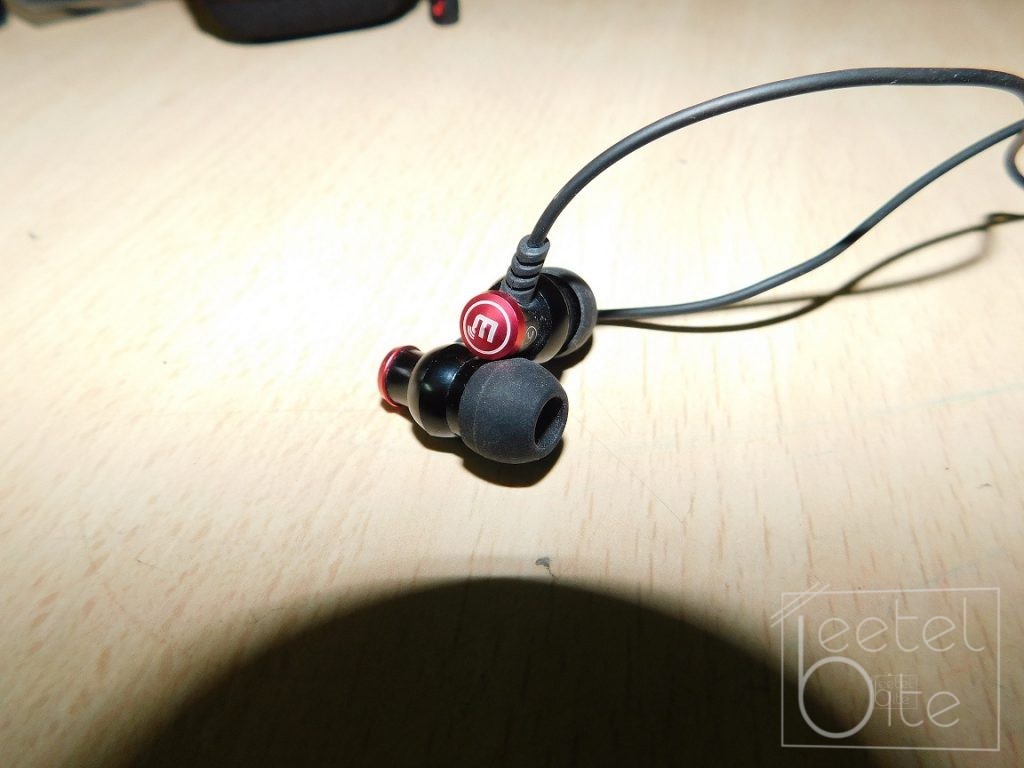 The earbuds are nice and small and fit snug in the ears. Though, the control unit attached to them is huge and feels easy to break. The BLU-Delta come with comply foam tips to increase the comfort and aid in noise cancellation. These earphones come with a tangle-free cable, microphone, and control console, which does its job to near perfection.

The Brainwavz BLU-Delta perform extremely well and have great sound output. We tested these earphones on Android and Apple smartphones with a huge palette of musical genres. The vocals were clear and the music was extremely distinguishable.

Though, we loved the BLU-Delta earphones providing to the point highs, mids, and lows with great bass and treble. We felt that they were extremely loud, thus we had to keep them at 50-60 percent volume levels. And, we can guarantee that playing songs at full volume doesn't distort the sound.

Similar to its predecessor the Brainwavz BLU-Delta are extremely comfortable. The control panel looks huge and feels will cause discomfort, but is light as a feather. We were able to use these headphones for long hours while working or exercising without any discomfort. The BLU-Delta have an amazing grip and don't slip out of your ears easily, so happy running. 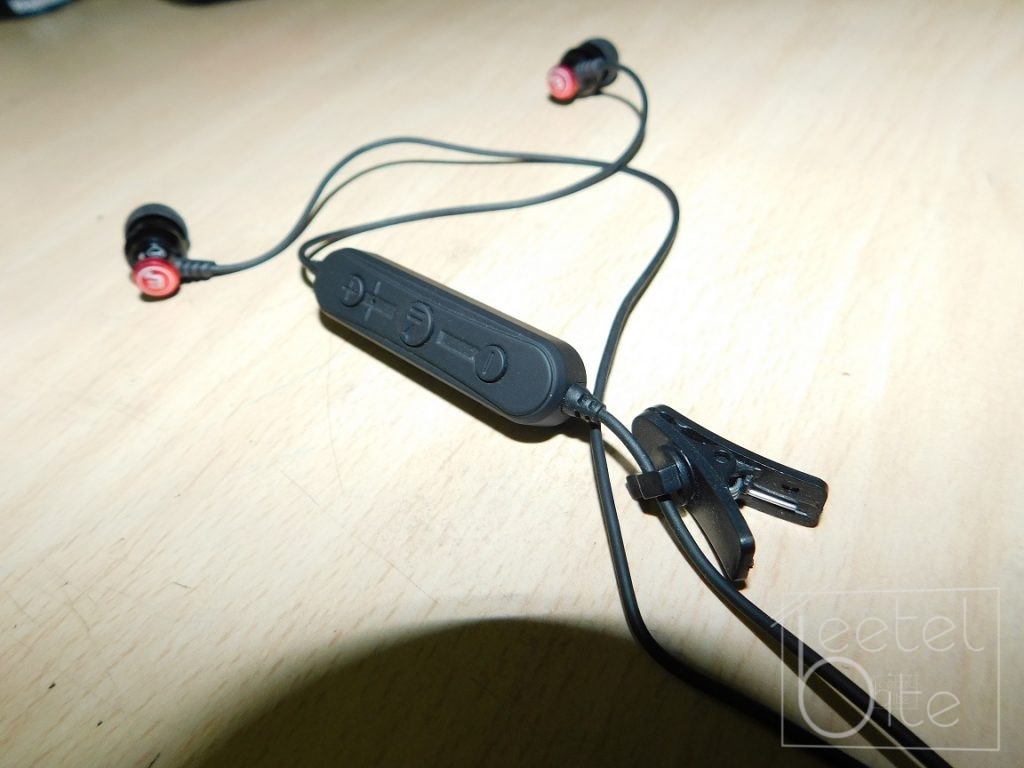 The Brainwavz BLU-Delta have a solid eight-hour battery when connected. These take roughly around two hours to charge from 0 to 100 percent. The digital assistant also tells you when the battery is low. And unlike some other Bluetooth earphones, the sound quality doesn't deteriorate with battery percentage decline. 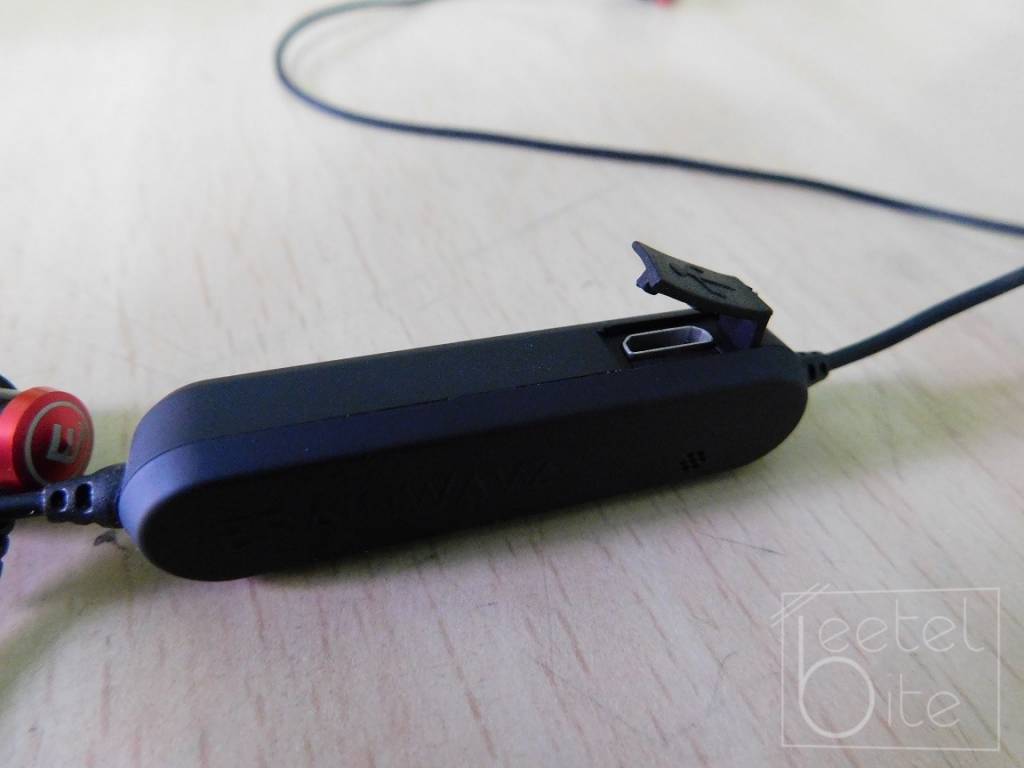 The in-line remote that is attached to the earphones, looks amazing in matte black. But, is huge which initially made us doubt the build quality of the earphones. The buttons and the lights are similar to the BLU 200 or any other Bluetooth earphones. 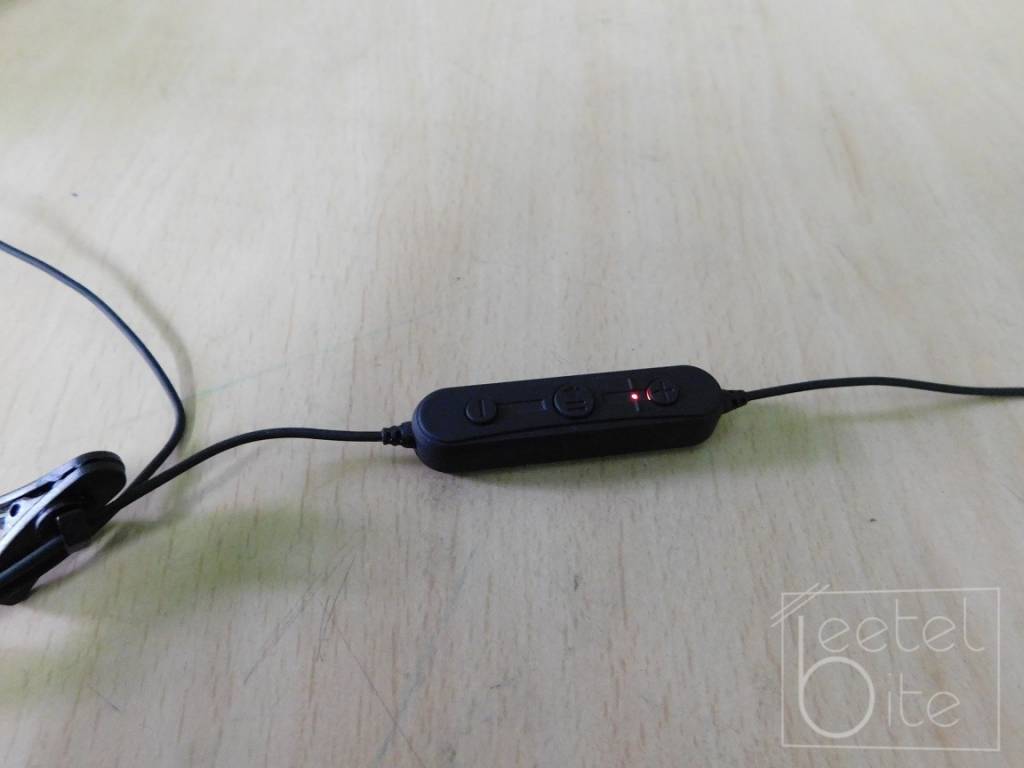 The control panel is made out of good plastic which will not easily break. And, it also holds the primary microphone at its back, along with the charging port on the side.

The Brainwavz BLU-Delta is surely a step up from the previous years BLU 200 and a worthy successor, with the good build quality, a great design, lovely sound quality, and great battery life. 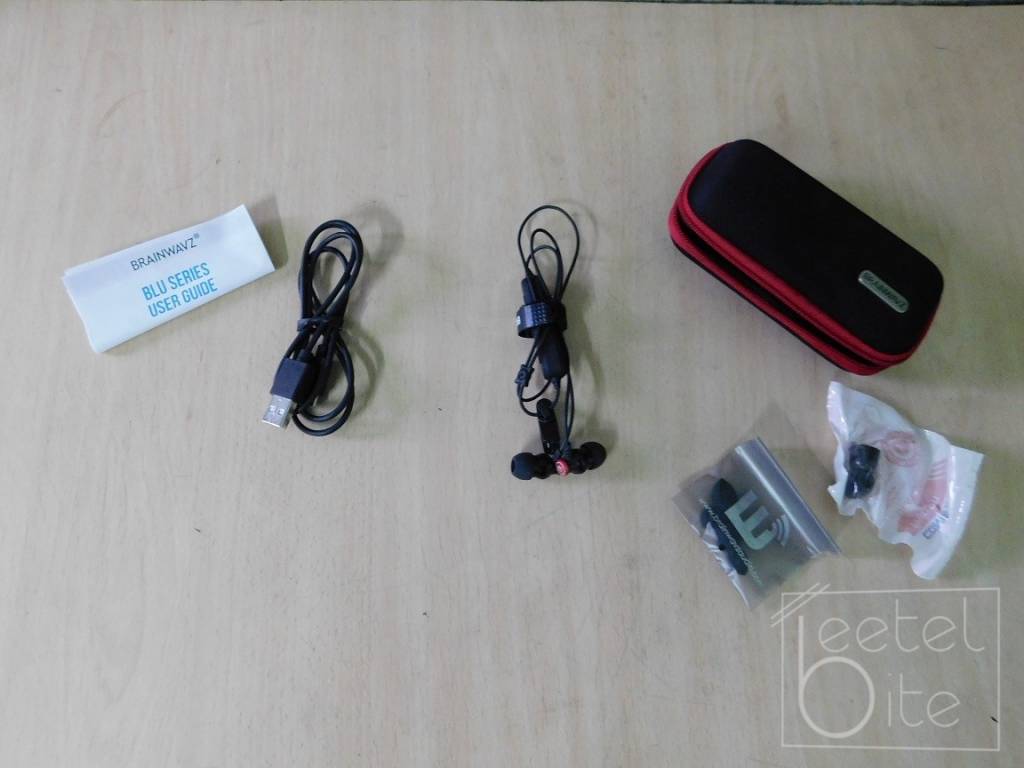 Though our initial thoughts were the Brainwavz BLU-Delta would be extremely fragile due to the huge control panel, Brainwavz was able to prove us wrong. These being priced at around Rs.3,699 are a great deal.

These are value for money Bluetooth earphones and a definite buy if you are in the market for a pair. 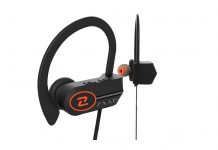 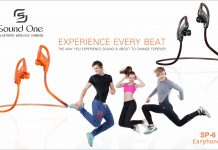 Sound One has launched SP-6 bluetooth earphones in India