Facebook the social media giant debuted a new feature for its messenger app on thursday allowing users to take a photo, draw on it, add filters and post it for 24-hours. 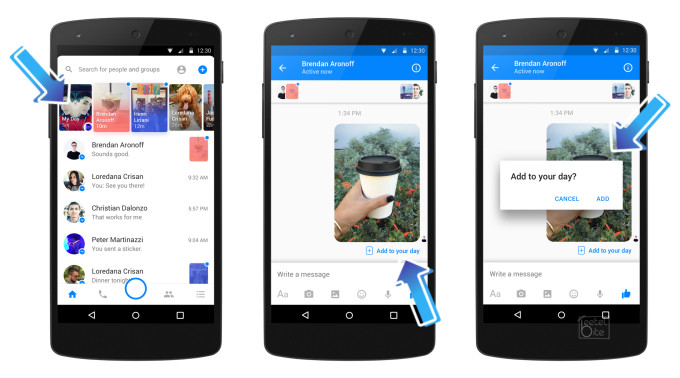 Sounds familiar enough right? It's just like Snapchat stories, Facebook's in-house developed Instagram Stories, or the recently launched Whatsapp Status. In fact it is the third Facebook property to unveil time-bound social updates recently. Messenger users can now share filter-enhanced photos and videos with their friends in the same way Snapchat users do. The app initially was tested in Poland and Australia has made a global debut.

Seems like Facebook has left no stone unturned to curb down the growing popularity of Snapchat. Snapchat went viral with their time-bound social updates features few years ago. This is not good for Snapchat. Even though Snapchat was the one who came up with this idea but the user base of Facebook is way bigger than Snapchat.

Story behind the stories

When Instagram stories launched it gained similar number of users to Snapchat(150 million plus) due to already popular Instagram's photo sharing platform.  Last month when Whatsapp rolled out its Whatsapp Status feature, it gained users in the international market where Snapchat failed. It is estimated that Facebook's Messenger has a user base of 1 Billion plus active users daily. People won't be reluctant to try out a new feature. This might lead to Facebook's newest "idea" Messenger Day to surpass Snapchat in less than a week. 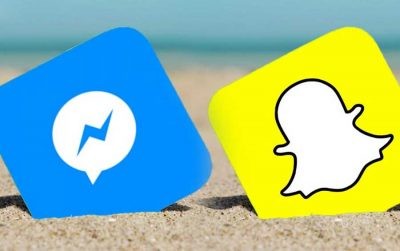 Also with Snapchat users have to download an additional application in their phone, create an account and add their friends. With Facebook being the biggest social media website, Almost 2-3 Billion people use Facebook on a daily basis. Users using a new feature in Facebook instead of downloading an app and going through the whole process of creating an account and adding their friends is highly likely. This might threaten the existence of Snapchat as a whole.

Also with Snapchat's new public shares Investors will see the competition expanding, which might affect their investment threatening their existence even more. Although Snapchat was the one who came out with the idea of time-bound updates, Facebook isn't ashamed of copying them. With such a big user base it is sure to trump Snapchat.

What are your thoughts on the new Messenger update? Have you been using the new feature? How does it compare to time limited social updates functionality in other apps? Let us know in the comments below.