itel A25 launched in India priced at Rs. 3,999, which makes it one of the most affordable smartphones offering features like an HD display, face unlock and more. The device is already available via the offline market in three colour options: Gradation Blue, Sea Blue and Gradient Purple.

itel A25 sports a 5-inch HD display with a 720p resolution. It is powered by an unnamed 1.4GHz quad-core processor. The device comes with 1GB of RAM along with 16GB of internal storage expandable up to 32GB via a microSD card.

The device runs Google's Android 9 Pie (Go Edition) operating system and is backed by a 3,020mAh battery. It does not come with any sort of fast charging support.

Coming to the cameras, the device features a 5-megapixel primary sensor on the back. Whereas, it comes with a 2-megapixel sensor upfront for taking selfies. Both the back and the front cameras have a dedicated flash and they also support Google Lens.

Connectivity options include dual 4G VoLTE/ViLTE support, Bluetooth and Wi-Fi. For biometrics, the device does not come with a fingerprint sensor, however, it does come with the Face Unlock feature. 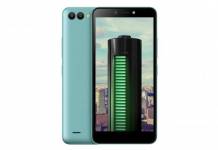 Itel A44 Power launched in India: Price, Specifications and Availability 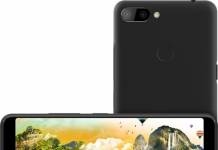 Itel A45 launched along with A22 and A22 Pro: Price, Specifications and Alternatives 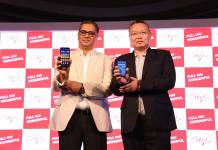 Itel S42 and A44 launched in India: Price, Specifications and Availability